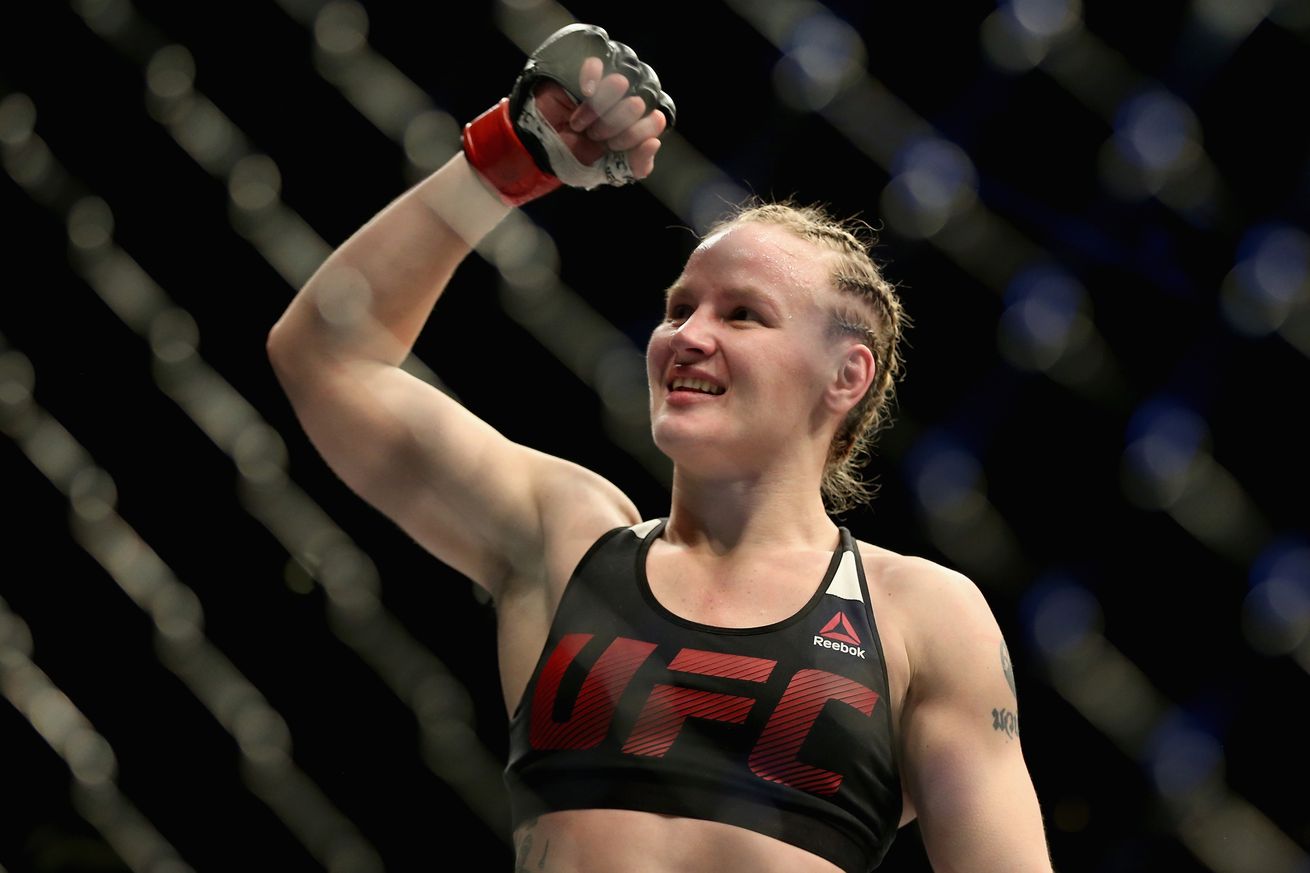 If you missed any or all of the action, or were too busy watching the Conor McGregor pay-per-view (PPV) event from across the pond (full recap here), get all the UFC on FOX 23 results and play-by-play here.

In the UFC on FOX 23 main event, scheduled for five rounds, Valentina Shevchenko made quick work of No. 2-ranked contender Julianna Pena, as the “Venezuelan Vixen” surrender by way of armbar late in the second stanza.

It was undoubtedly a big win for Shevchenko, as Pena — who captured The Ultimate Fighter (TUF) 18 crown — bought a 4-0 Octagon record into their bantamweight contest and was the only thing standing between “Bullet” and a division title shot.

One that is signed, sealed, and soon-to-be-delivered.

While you can make the argument that Shevchenko’s loss to reigning bantamweight queenpin Amanda Nunes was close enough to warrant a quick rematch, the fact that we’re already into reruns speaks volumes about the depth at 135 pounds.

Here is the current top five of the division:

It wasn’t that long ago when Ronda Rousey was ruler of the 135-pound roost, with perennial contender Miesha Tate consistently nipping at her heels. “Rowdy” went on to lose two straight with no timetable for return.

“Cupcake,” meanwhile, called it quits after losing at UFC 205.

Holly Holm briefly held the strap before coughing it up at UFC 196 and has since abandoned her post to ply her trade in the featherweight division. That leaves Raquel Pennington as the next viable contender.

But trying to sell the fans on Pennington as next in line for the winner of Shevchenko vs. Nunes 2 could be a tall order. There’s a place for the humble, blue-collar worker in every weight class, but one thing women’s bantamweight needs right now is a star.

Can that star be Shevchenko?

Maybe, but that will require some elbow grease from the promotion — something lacking in previous match ups. In addition, fighters who aren’t masters of the mic or don’t quite have the social media thing licked can help their own cause by finishing fights.