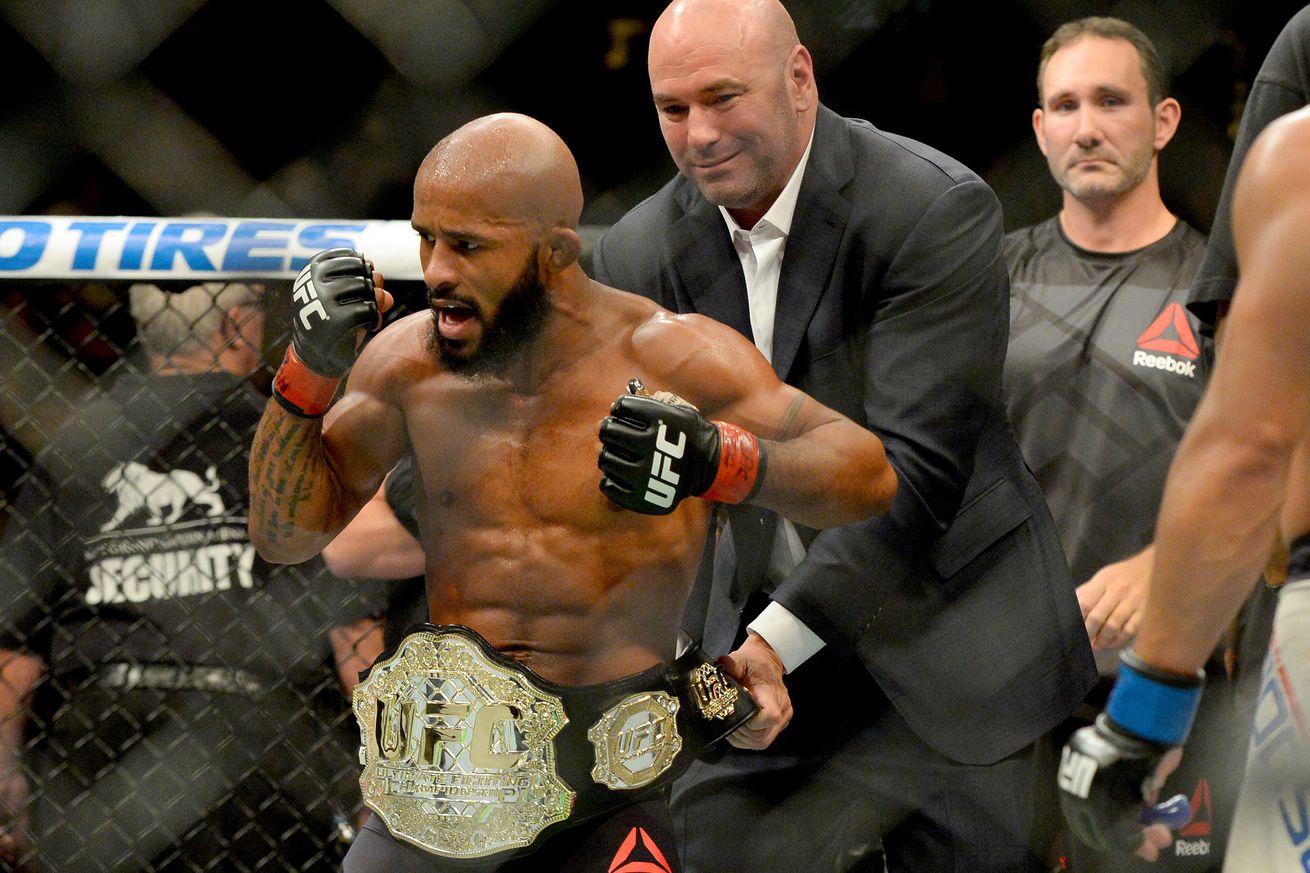 Now, after setting virtually every record at 125 pounds, “Mighty Mouse” is gunning for one of the greatest all time, former UFC middleweight champion Anderson Silva, with his tenth straight title defense, one that would tie him with “The Spider.”

And it’s kind of a big deal.

“It’s very important,” Johnson told UFC Tonight. “For any champion, after you get the first belt, it’s not just to win it, you want to defend it as many times as possible. I want to tie it, then I want to go out there and beat it.”

It won’t be easy.

Reis would no doubt like to defend the honor of his fellow countryman and stop Johnson dead in his tracks, so to speak, and preserve what Silva has maintained since coughing up his crown in summer 2013.

If not, look for the mightiest of mice to retain that top pound-for-pound ranking.