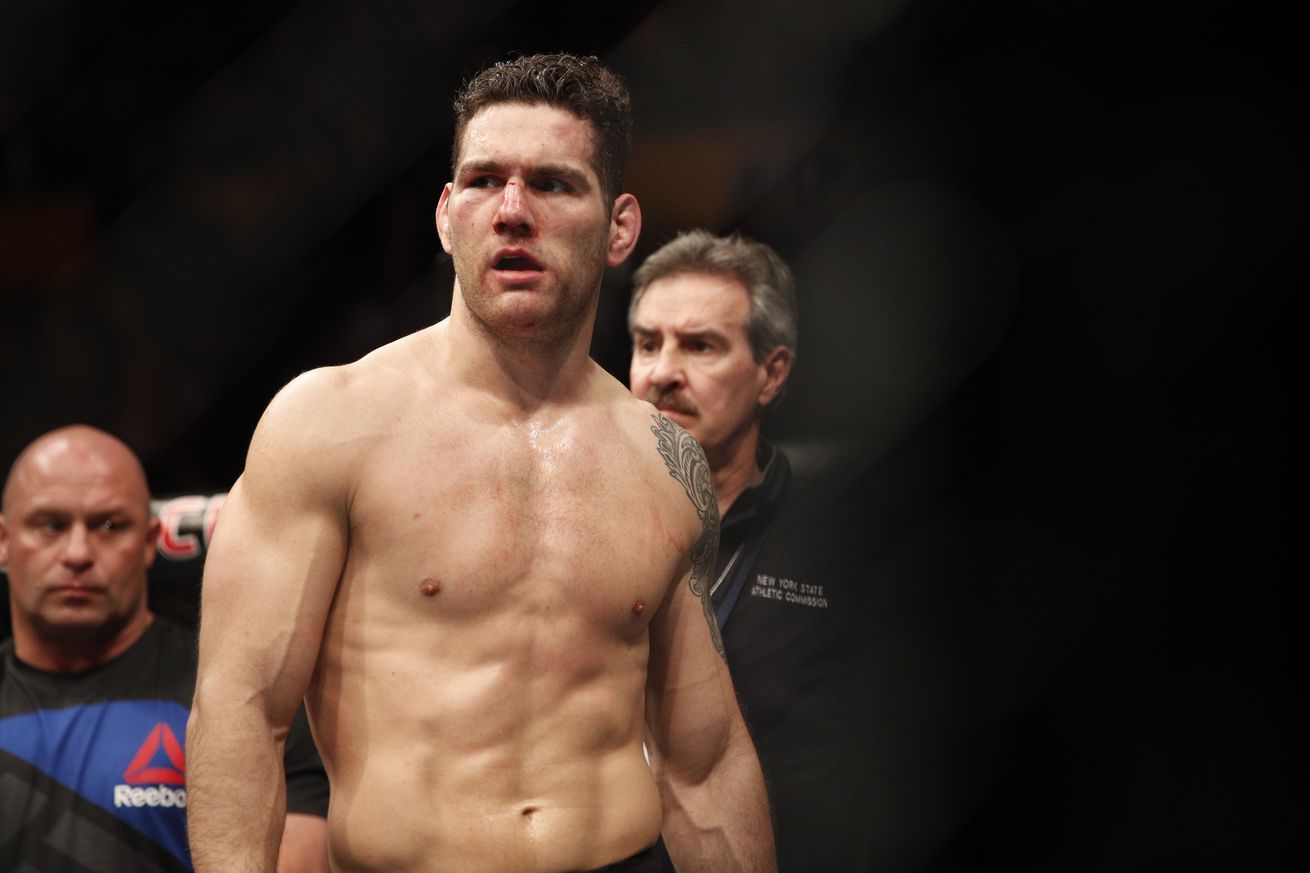 Tickets for UFC on FOX 25 go on sale this week for the “Weidman vs. Gastelum” mixed martial arts (MMA) event, scheduled for NYCB LIVE in Uniondale, New York, on Sat., July 22, 2017.

UFC on FOX 25 will be headlined by the middleweight showdown pitting Chris Weidman opposite Kelvin Gastelum. Elsewhere on the card, Patrick Cummins and Gian Villante collide in light heavyweight action, while Frankie Perez and Chris Wade mix it up at 155 pounds.

For the latest UFC on FOX 25 fight card and rumors click here.