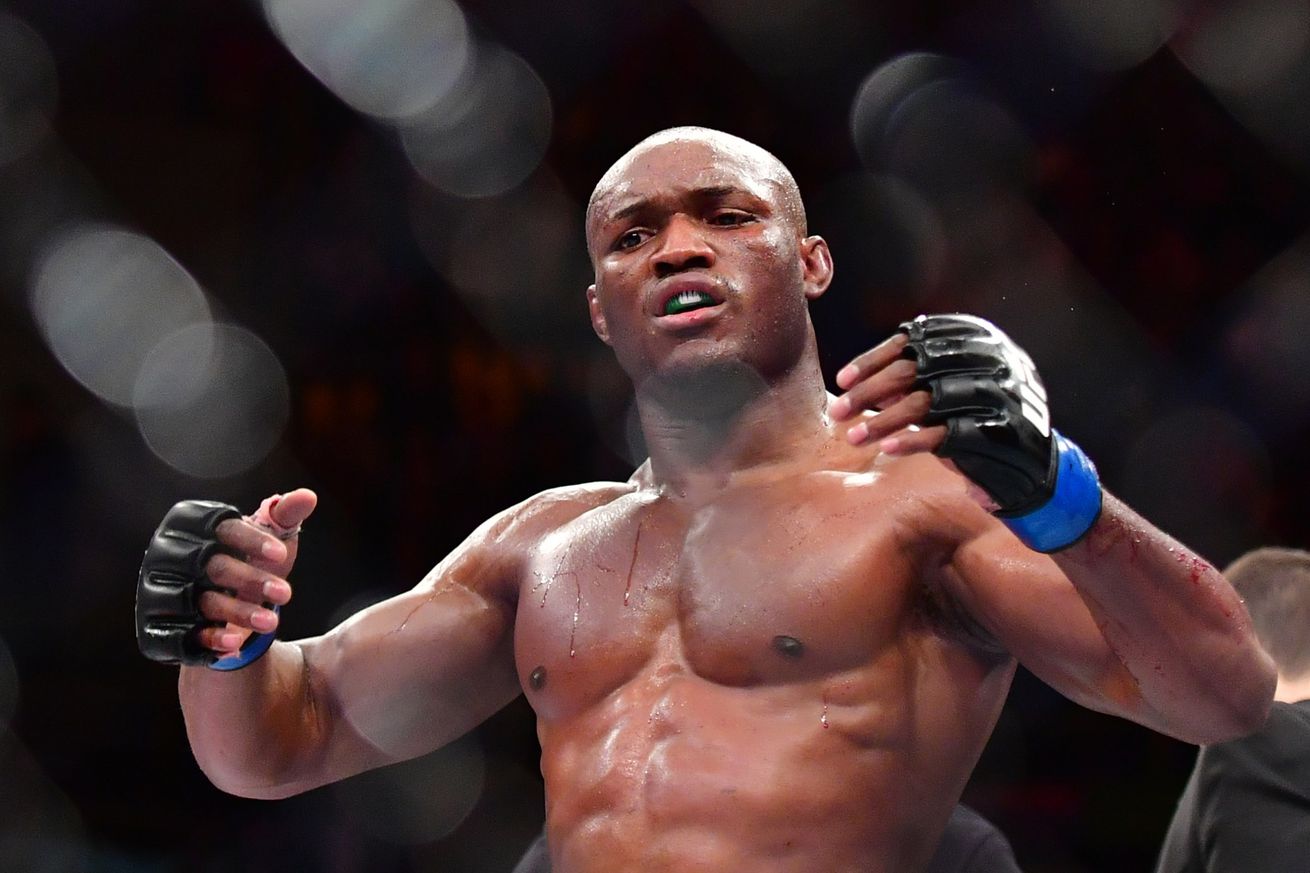 Two men have tried to dethrone current Ultimate Fighting Championship (UFC) Welterweight champion Tyron Woodley from the top of the 170-pound mountain, and both Stephen Thompson and Demian Maia have failed.

One of them more than once.

Kamaru Usman, though, thinks he has the plan to be the one to end “The Chosen One’s” reign, saying his gas tank will be a bit more full when it comes down to dig deep in the championship rounds should he ever get the chance to face Woodley.

“I know about guys like him. There is just something about preserving energy that they are not good with. You can see the way I fight, I’m the guy that’s going to make him uncomfortable enough to where I can definitely empty out that gas tank a lot faster than anybody else,” proclaimed Usman during a recent interview with UFC Unfiltered.

Though Tyron has never been known for lacking cardio despite his musculature frame, Usman says his will be that much better, and when it comes time to see who wants it more his shovel will prove to be bigger.

“My gas tank will never be on ‘E.’ When I go into these fights, one thing I always tell myself is that I have a bigger shovel than each and every one of these guys. So when it comes down to digging deep, my shovel is a lot bigger,” explained Kamaru.

Usman has quietly won five straight inside the Octagon, including wining The Ultimate Fighter (TUF) crown back in 2015. He will look to earn his 10th straight win overall this weekend when he faces off against Sergio Moraes at UFC Fight Night 116 in Pittsburgh, Pennsylvania.

It’s a fight Usman says he will dominate from start to finish.

“He’s a good jiu-jitsu guy on top. I think he’s a little weak down there on his back. He’s not dominant down there,” he said of Moraes. “You’ve seen me fight. There is not one style you say will give me issues. No, if I want to take him down, I will. Ii I want to stand it up, I will keep it up and beat him up. I dictate where the fight takes place and I will dominate from start to finish like I do to each and every one of my opponents,’ he concluded.