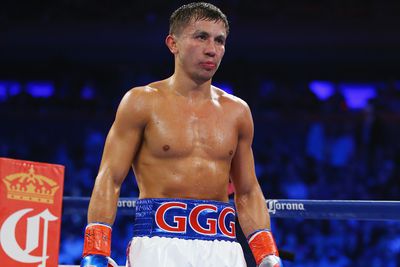 When he’s not bragging about his beloved New England Patriots, who are in possession of the NFL’s best kicker (his words, not mine), Ultimate Fighting Championship (UFC) President Dana White is showing some love to the “sweet science.”

Boxing could use a new mainstream superstar with Floyd “Money” Mayweather on his way out (or so he claims).

For video highlights of that dominating performance click here.