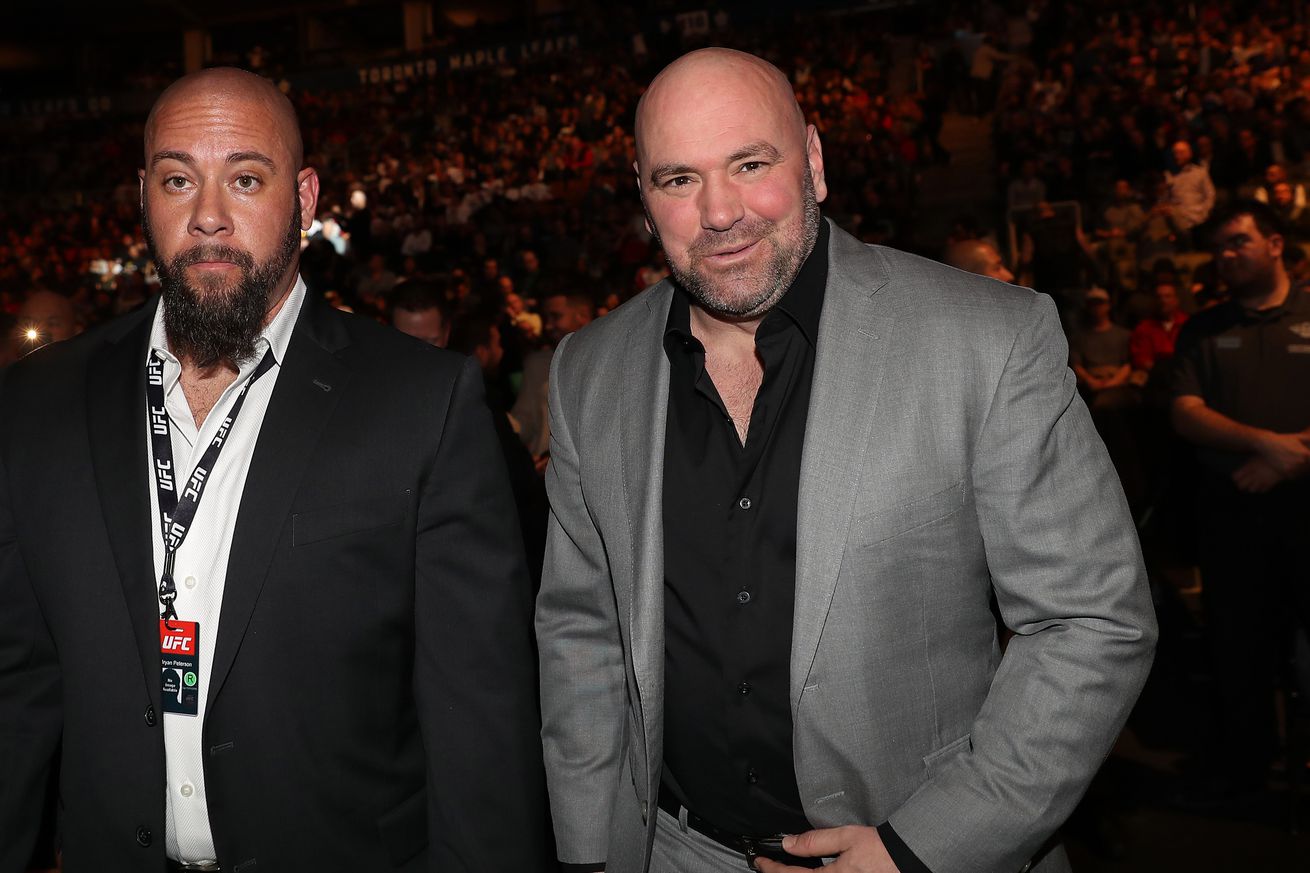 Watch the latest video at video.foxbusiness.com

Ultimate Fighting Championship (UFC), despite downsizing a large portion of its international staff (more on that here), continues to expand its mixed martial arts (MMA) footprint across the globe.

“We’re finally, in my opinion, starting to get the respect we’ve deserved for a long time,” UFC President Dana White told FOX Business. “The NFL, as big as it is — and it’s the biggest thing in the United States — in the other countries they don’t care about it. We’re going into Russia now, we’ve been in every country all over the world.”

White, along with new boss Ari Emanuel, recently had a sit-down with deputy prime minister of the Russian Federation, Vitaly Mutko, to draw the blueprint for a future UFC show in Moscow.

“A little while ago I’ve met with the UFC owners,” Mutko told R-Sport (via Bloody Elbow). “They say that we do not have a single partner or a title fight in Russia. Our Khabib there is alone, beating everybody. They’ve shown me their presentation. I was shocked when I saw what they were doing. The revenues, how much they get from the TV.”

Revenues that could benefit Russia with a headliner that features top lightweight contender Khabib Nurmagomedov, who claims to be the deciding factor when it comes to getting UFC across the border.

All he needs now is a dance partner (and it won’t be this guy).