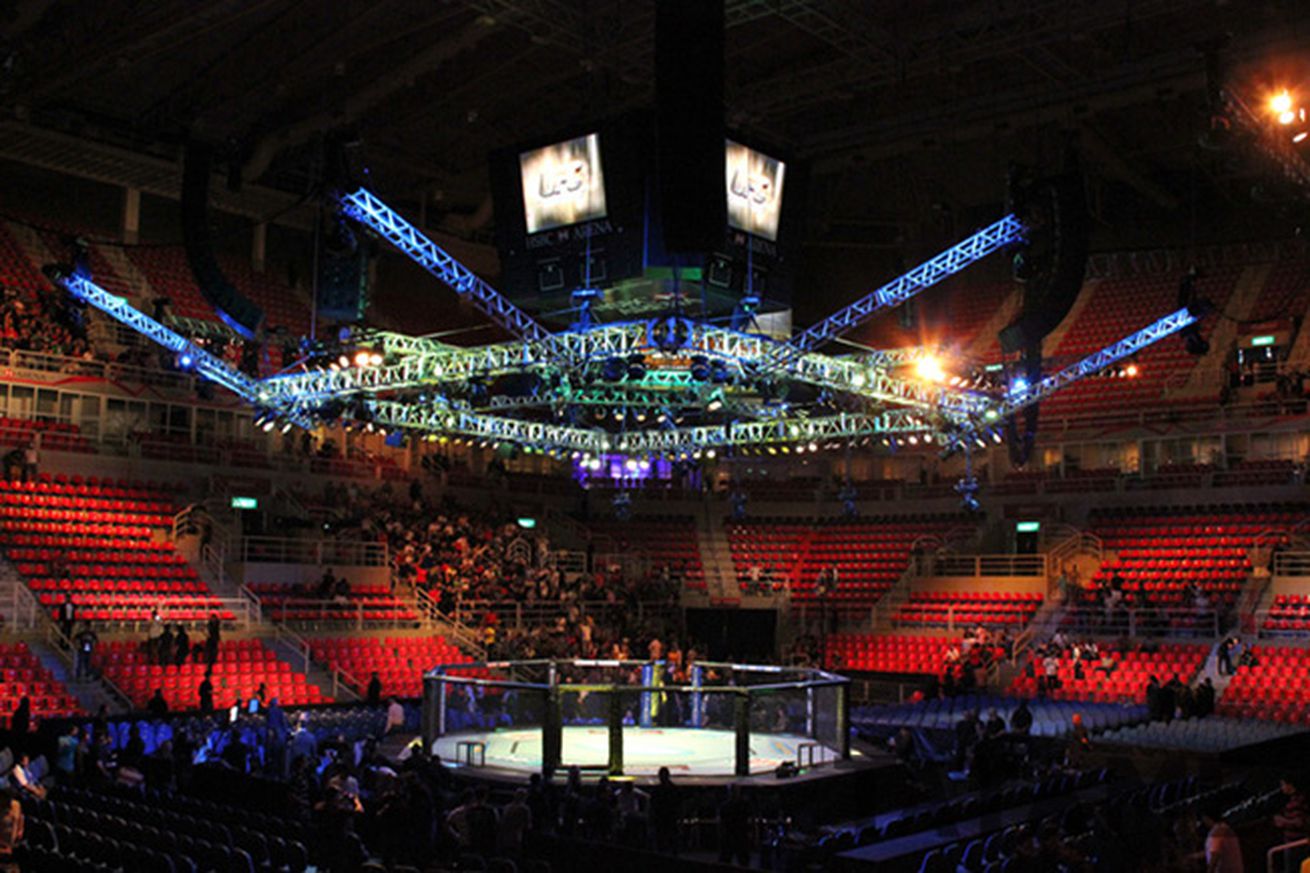 The 26th season of ‘The Ultimate Fighter’ is about to ramp up.

The UFC issued a casting call Wednesday for fighters in three weight classes for the latest season of the FS1-broadcasted series: women’s strawweight, women’s bantamweight, and men’s middleweight.

Fighters aged 21-34 with at least three professional fights and a winning record are eligible to try out for the show in Las Vegas, which begins filming in July.

Coaches have not yet been named for the 26th season of TUF, which has served as a launching pad for six UFC champions: Forrest Griffin, Rashad Evans, Michael Bisping, TJ Dillashaw, Carla Esparza, and Matt Serra.