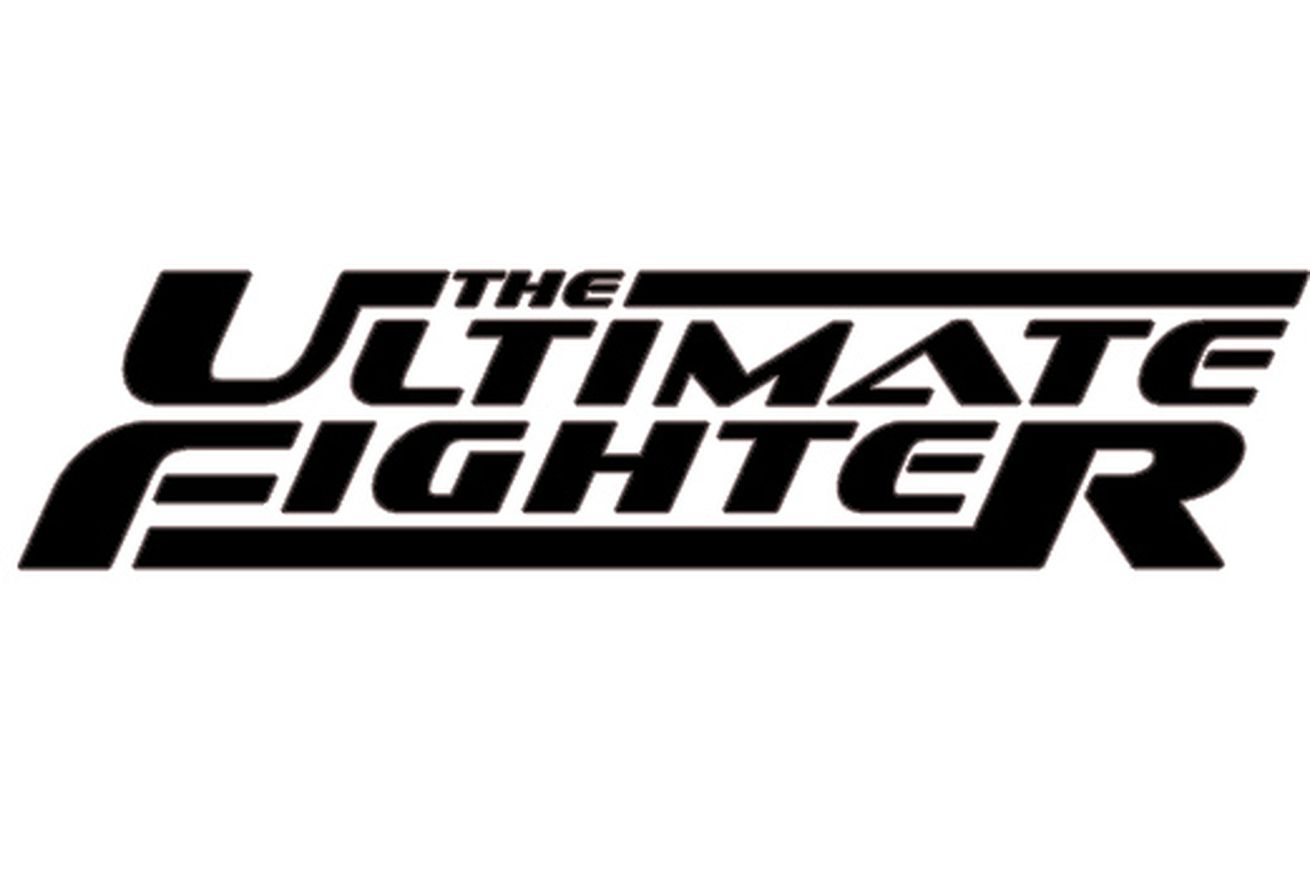 Just when I thought I was out … they pull me back in.

Despite reports that Ultimate Fighting Championship (UFC) would be dissolving The Ultimate Fighter (TUF) reality show, which started on Spike, moved to FX, and now airs on FOX Sports 1, word comes that season 25 is already casting for early 2017.

While exact details of the season are still undetermined, UFC officials told MMAjunkie that welterweights are likely to be featured on “TUF 25.” And rather than bring in a cast of unknowns, the promotion currently is targeting a group of “all-stars” to compete on the show, including UFC veterans and former contestants on previous editions of “The Ultimate Fighter.”

TUF is currently airing season 24, coached by flyweight rivals Joseph Benavidez and Henry Cejudo (details). The winner is expected to move on to fight division champion Demetrious Johnson for the 125-pound strap at the end of the year.

And that sort of rags-to-riches win is not unprecedented…