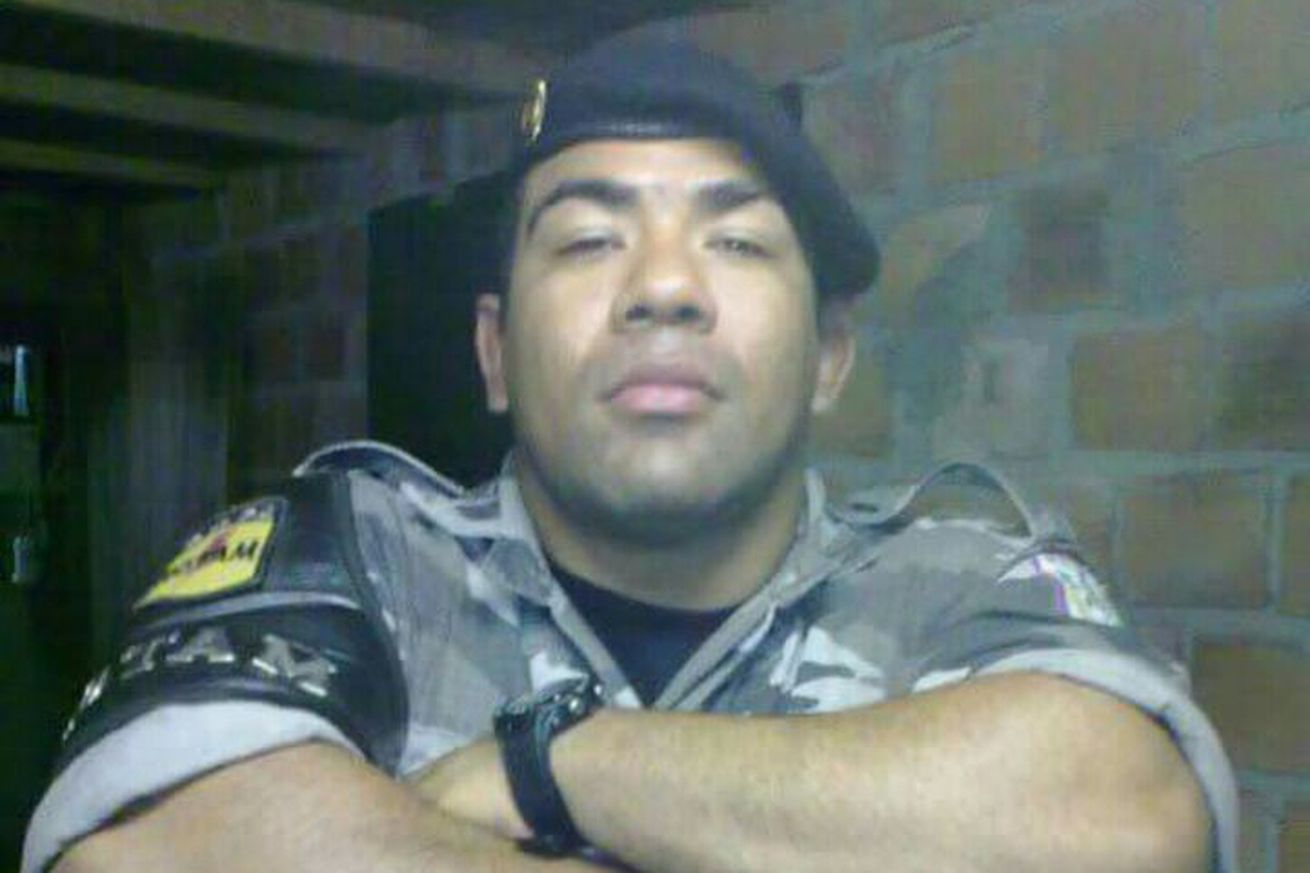 Michel Prazeres is looking to win his fifth straight in the UFC lightweight division, but sometimes he misses the old days in Belem, Brazil.

“Trator” finished Josh Burkman in less than two minutes in his last appearance inside the Octagon in March, and decided to try something different ahead of his UFC Rotterdam clash with Mads Burnell on Saturday. Prazeres trained for two months in the United States, but had no option but come back home after eight weeks.

“I’m a military police officer, so I had to come back to my state or I’d be considered a deserter,” Prazeres told MMA Fighting. “I trained at Kings MMA, Black House and Team Alpha Male, but I can’t stay away for more than three months. But I have a strong team here as well with several UFC and Bellator fighters, so my camp was great.” 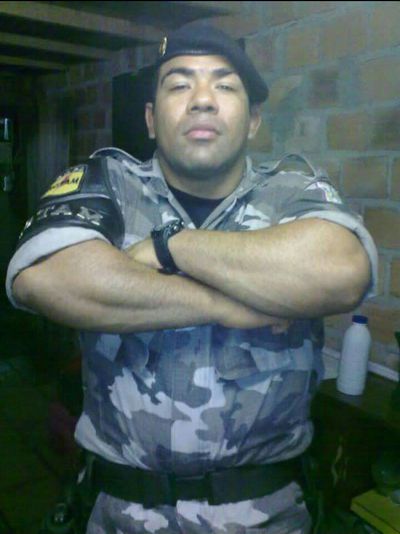 Prazeres works as a police officer for years, but everything changed after he signed with the UFC to take on fellow police officer Paulo Thiago on short notice in 2015.

“The military police helps me a lot,” said Prazeres, who lost that fight via decision. “They have a training center, where I work teaching classes to other officers and also training for my fights, so it’s the best of both worlds. Before I signed with the UFC it was different. I worked on the streets, shooting at bandits. I already had to end prison riots and stuff like that. But it’s cool now.”

The UFC lightweight doesn’t actually fight against crime anymore, but admits he misses the adrenaline.

“I can guarantee you I do miss it. Sometimes I miss it, but my world is different now, I can’t go back to that life,” Prazeres said. “Man, I’ll tell you that I think fighting is tougher than being a police officer [laughs]. A police officer has his gun so he’s already in advantage [laughs]. In a fight, it’s two guys well-trained against each other, and it’s just the two of you.”

After years of defending the law in the capital of Belem, “Trator” says he went through some unique situations thanks to his credentials in mixed martial arts and being a UFC fighter.

“A kid that I once arrested for drug trafficking is a fighter now, he trains and competes in jiu-jitsu, and that changed his life,” Prazeres said. “He realized that that life wasn’t for him. I was an example for him because I came for a humble family and made it through fighting.”

With a 6-1 record since dropping to 155 pounds in the UFC, “Trator” was originally booked to meet Islam Makhachev at the Ahoy Rotterdam arena, but UFC newcomer Burnell ended up replacing him Saturday.

It won’t make any different in the end, Prazeres says, “because I don’t train focused on an opponent or on a specific game plan. I train for the worst. I train everything, and I never fight the same way. I’m ready in all areas.”

“I googled his name and looked at his record, saw some of his boxing fights on YouTube, so it’s all good,” he continued. “He has a boxing background but also has eight submissions in MMA, so we’re going to fight in there and I will defend what’s mine. It’s going to be a war. I expect him to try to stand and trade with me because of my grappling skills, but I’m ready. I don’t underestimate anyone. I’ll go for the knockout, but if we go to the ground I’ll catch him. I have a high-level jiu-jitsu.”

With wins over the likes of Mairbek Taisumov, Gilbert Burns and Burkman in the UFC, “Trator” welcomes any challenges in the cage, but hopes the promotion would have given him someone ranked instead of a newcomer.

“I think I deserved to fight a top 10,” said Prazeres, who missed weight on Friday morning, “but the UFC booked this fight and I won’t complain. I face every opponent as if they were world champions.”

The last man to have his hands raised against Prazeres was Kevin Lee, who is currently slated to face Tony Ferguson for the interim lightweight title at UFC 216. “Motown Phenom” won that bout in 2015 via unanimous decision, but the Brazilian still thinks the judges got it wrong.

“Watch that fight again, I only lost the third round,” he says. “That kid was in his day. He didn’t beat me, but he grabbed me a lot. I won the first two rounds by a large margin, but we’ll still meet again one day. I think it would be a completely different fight today, he wouldn’t get past the second round. I let the emotions dominate me. I let him get inside my head, but our paths will cross again.”

“I root for him, I ask God to help him in his path,” he added. “That night wasn’t my night, it was his night. But who knows next time.”

One thing Prazeres wants next is to be ranked among the 15 best lightweights after UFC Fight Night 115, and hopes the promotion sees him with different eyes.

“I spent two months training in the United States and it wasn’t as tough as it is here. I think UFC Brazil should look at us more because we deserve more. It’s not easy. It’s a war, but I have a dream and I will be at the top.”