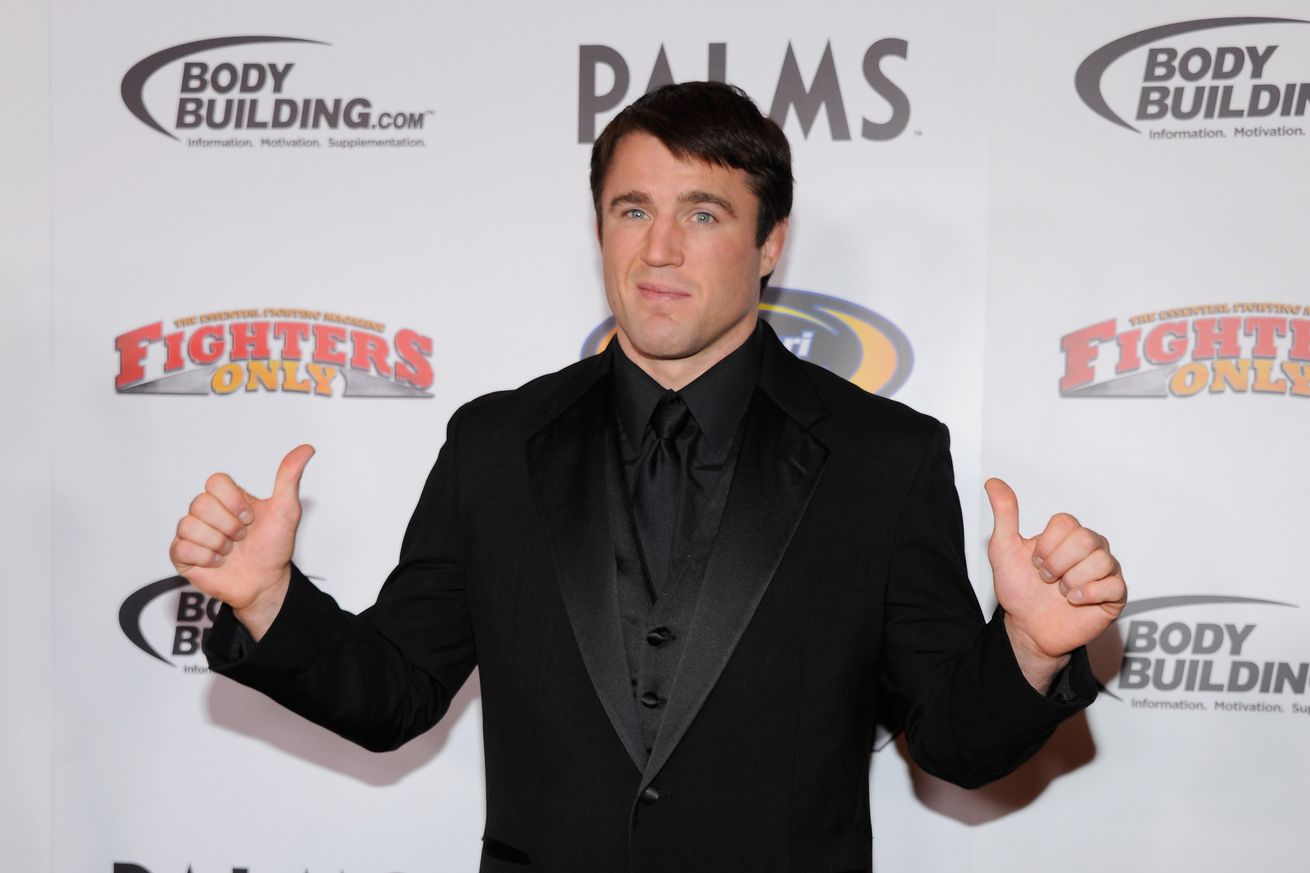 Former Ultimate Fighting Championship (UFC) two-division title contender Chael Sonnen will make his return to television for the eighth season of “Celebrity Apprentice” on NBC, which now films in Los Angeles, Calif., under the watchful eye of ex-Governator Arnold Schwarzenegger.

But he’s not the only one.

I can’t help but think of that quote from Planet of the Apes: “If this is the best they’ve got around here, in six months we’ll be running this planet.”

“Contestants will compete in challenging, business-driven tasks more focused than ever on technology and innovation,” according to the NBC presser, “testing their ability to work together as a team while raising money and awareness for their favorite causes.”

A premiere date has yet to be revealed.

Like previous seasons, which starred presidential candidate Donald Trump, contestants will face the chairman of the board (Schwarzenegger), who will decide which contestant won his weekly challenge, as well as who gets “fired” and sent home.

This season’s winner walks away with a $250,000 check for their designated charity.