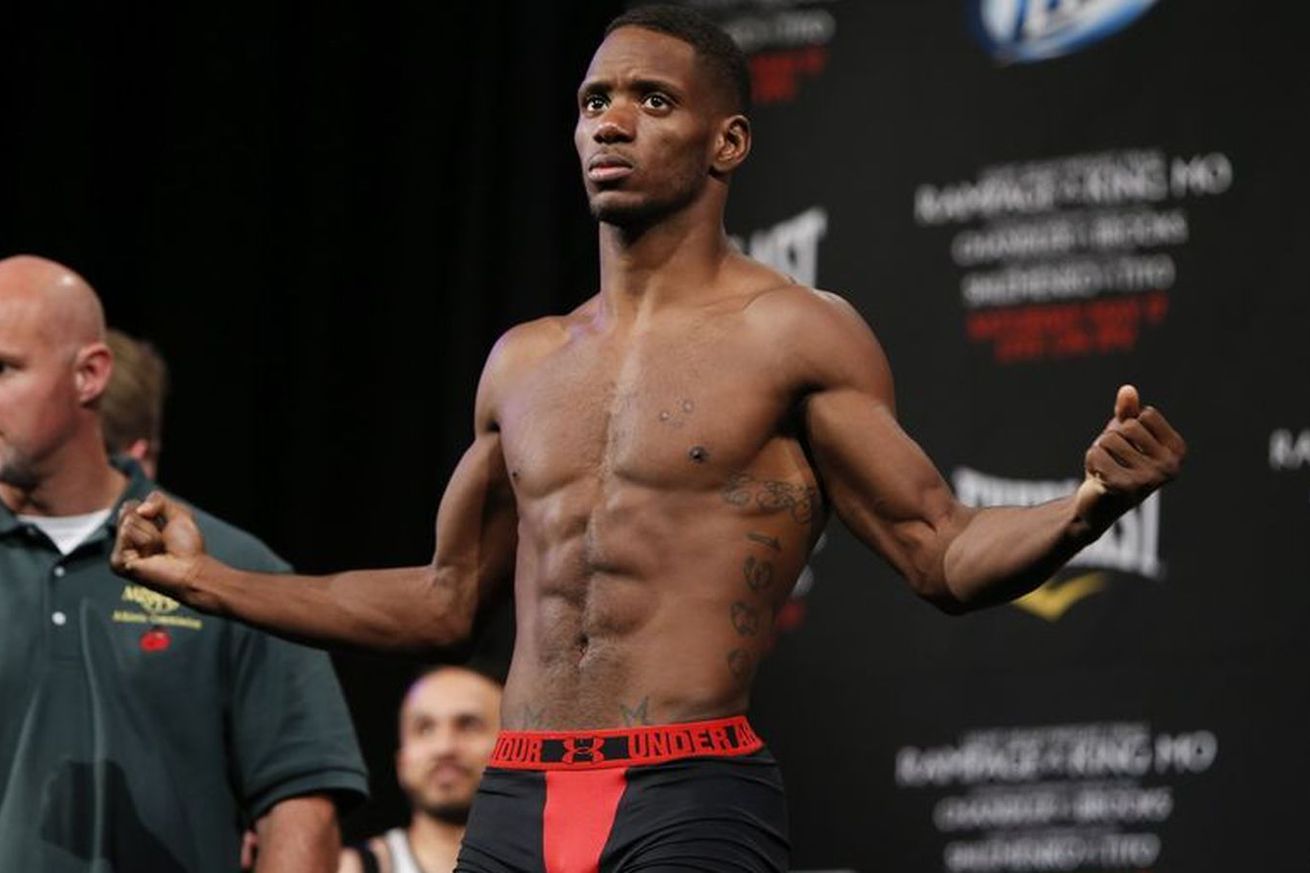 Ross Pearson and Will Brooks will throw down TONIGHT (Fri., July 8, 2016) at The Ultimate Fighter (TUF) 23 Finale inside MGM Grand Garden Arena in Las Vegas, Nevada. In a match up of gatekeeper and regional champion, what adjustments must be made for either man to claim victory? Find out below!

Pearson’s inconsistency has been remarkably consistent. The Englishman has alternated wins and losses in his last eight bouts, but he’ll look to break that streak here and begin his first win streak in years.

On the other hand, Brooks put together an eight-fight win streak to capture and defend the Bellator MMA 155-pound title. However, the organization was completely uninterested in him for some reason, so now the talented “Ill Will” makes his Octagon debut against a long-time veteran.

That should be his gameplan here as well.

While his opponent is a very well-rounded fighter, Brooks definitely doesn’t have Pearson’s boxing experience and tight combinations. He may be an underdog, but Pearson does have that definitive advantage.

To make use of that skill, Pearson needs to keep ….View full article