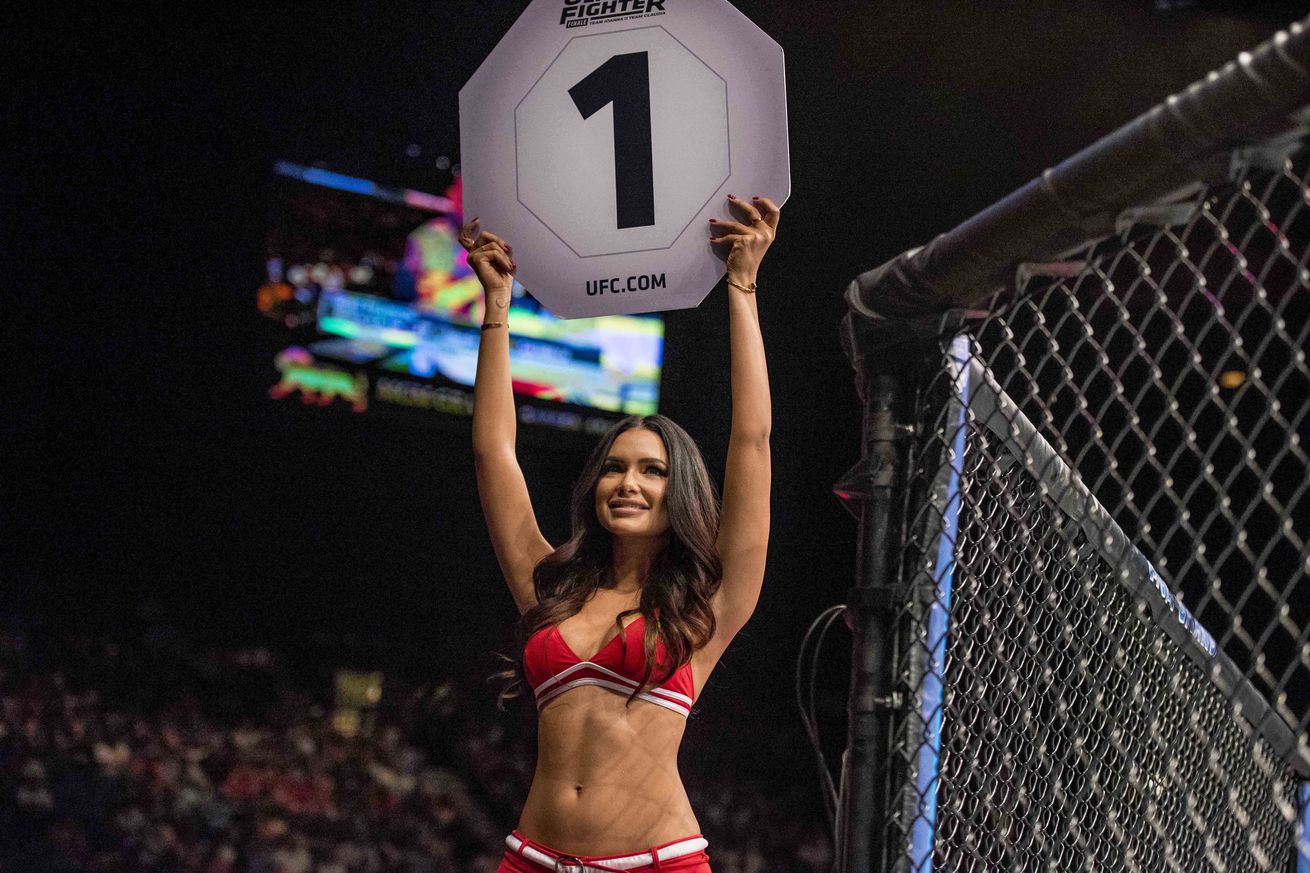 From conflict rises a challenger …

The Ultimate Fighter (TUF) 24’s pool of champions has been winnowed down to one. The 125-pound conqueror, who will be revealed this Wednesday night (Nov. 30, 2016) on FOX Sports 1, will take on Flyweight champion Demetrious Johnson in the main event of the Finale event, which will emanate live from “The Pearl” inside Palms Casino Resort in Las Vegas, Nevada, this weekend (Sat., Dec. 3, 2016).

In addition, TUF 24 coaches — and top-ranked 125-pound contenders Joseph Benavidez (No. 1) and Henry Cejudo (No. 2) will do battle in the co-main event, while Jorge Masvidal attempts to halt the resurgence of Jake Ellenberger in a fun Welterweight scrap.

Before all that, though, we’ve got half-dozen “Prelims” undercard matches, split 2:4 between Fight Pass and Fox Sports 1, to get through. Therefore, let’s start from the bottom up:

Elvis Mutapcic (15-4-1) earned and defended the MFC Middleweight title during the 7-1 stretch that led him to the Octagon, where he stepped up to Light Heavyweight in his short-notice debut and suffered a decision loss to Francimar Barroso. “The King” returned to 185 pounds in June, battling Kevin Casey to a split draw at UFC 199.