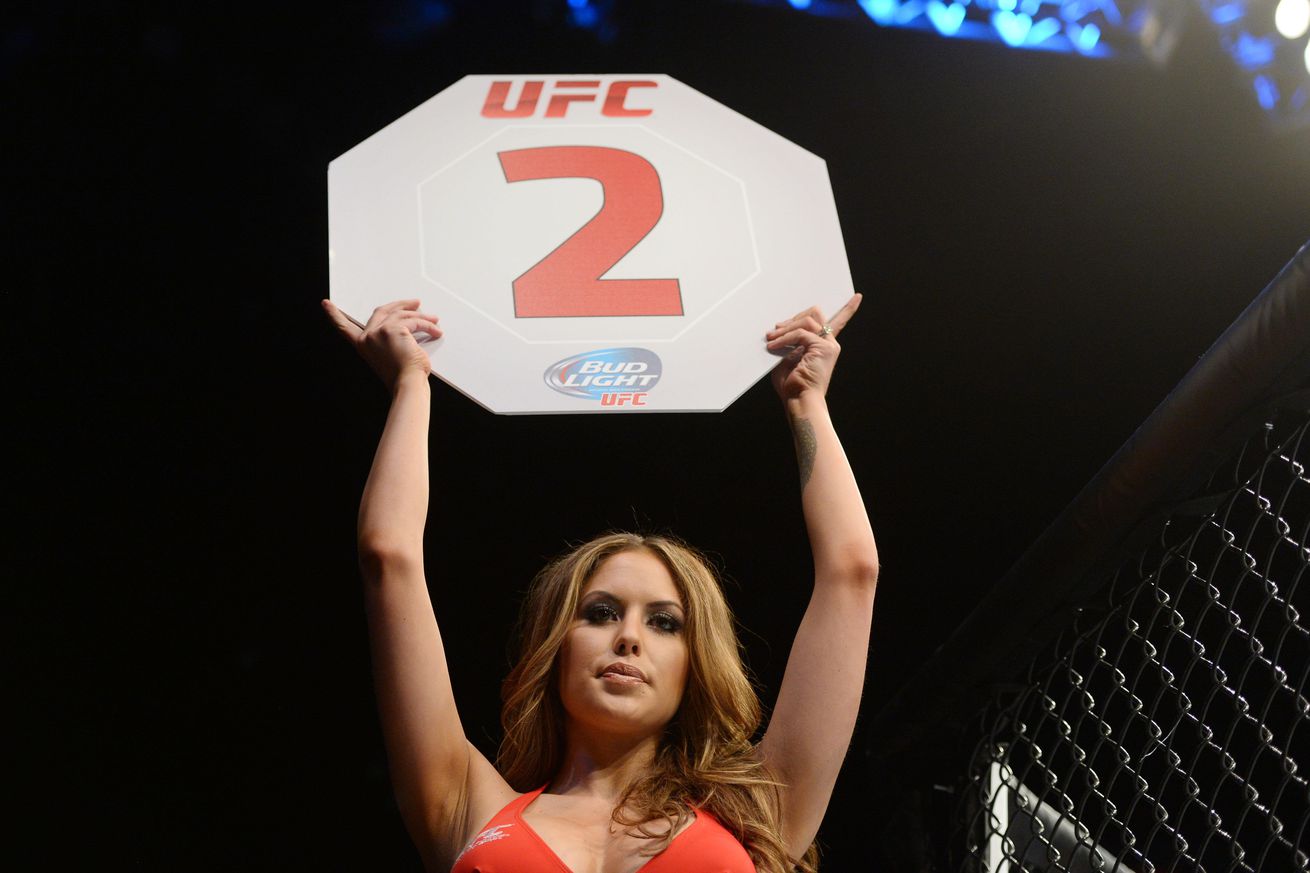 Sixteen champions entered the Octagon, one left. Well, technically, they all left, with the exception of just one won.

The Ultimate Fighter (TUF) 24 will churn out a 125-pound challenger for Flyweight champion Demetrious Johnson this week when either Tim Elliott or Hiromasa Ogikubo are crowned the winner at the conclusion of the FOX Sports 1-televised mixed martial arts (MMA) “reality” series. Indeed, Elliott or Ogikubo will take on Johnson this Saturday evening (Dec. 3, 2016) in the main event of TUF 24 Finale, which takes place inside “The Pearl” in Palms Casino in Las Vegas, Nevada.

Aside from the title fight and the clash of top-ranked Flyweight coaches between Joseph Benavidez and Henry Cejudo, the main card will feature Jorge Masvidal and Jake Ellenberger duking it out at Welterweight and Ion Cutelaba squaring off with Jared Cannonier in a terrific Light Heavyweight scrap.

We still have a few TUF 24 Finale “Prelims” undercard matches to preview and predict before all that, though (check out the first batch here), so let’s not waste anymore time:

Once inches away from the Lightweight title, Gray Maynard (12-5) soon found himself on a horrific streak that featured four consecutive losses, three of them by brutal knockout. He made the drop to Featherweight earlier this year and, in his debut, defeated TUF: “Brazil” 4 finalist Fernando Bruno via decision.

“The Wizard” heel hooked his way past Johnny Nunez and Frantz Slioa on TUF 22, only to have his run cut short by Saul Rogers in the quarterfinals. because of an odd series of events, he got a shot on the Finale anyway and made the most of it with a one-sided decision over Artem Lobov.

Hall seems to have that Demian Maia/Rani Yahya knack of being dangerous to even touch, but he showed his vulnerability to grinding in the Rogers fight. Maynard may have a chin of fine china and some struggles with his takedowns at this point of his career, but he’s still a right nuisance from top position.

Hall’s going to wind up on his back whether he wants to or not. I imagine it will start as the former and steadily move toward the latter as it did against Rogers. Maynard is more than good enough to stay out of trouble in guard and progressively beat the fight out of him. “The Bully” bullies his way to a second Featherweight victory.

Rob Font (12-2) announced his entrance to UFC with a thunderous knockout of George Roop in his debut and beatdown of Joey Gomez his next time out. This set up a fight with John Lineker, who overpowered Font and snapped his 11-fight win streak.

Five of font’s victories, including his last three, have come by knockout.

As the interim Legacy FC Flyweight champion, Matt Schnell (9-2) joined TUF 24 and promptly choked out Ring of Combat champion Matt Rizzo. He then faced Tim Elliott in the semifinals, who knocked him out of the competition with a power guillotine.

He replaces the injured Alejandro Perez on around a week’s notice.

There’s really not a lot working in Schnell’s favor here. Not only is he coming in on short notice, he has never fought above Flyweight in his four-year career. Worse, he’s going up against a powerful, experienced Bantamweight who managed to survive one of the division’s scariest men in his last effort. He’s a good enough scrambler and submission player to be a threat, but it’s hard to see this ending well for him.

Though Schnell is dangerous on the mat and Font would do well to take him seriously, his habit of giving up position for submissions and the strength discrepancy will be his undoing. Font steers clear of danger and punishes him on the feet on his way to a stoppage.

Kailin Curran (4-3), 25, has struggled to find her footing in UFC, suffering upset losses in three of her four appearances. Most recently, she found herself on the wrong end of a “Performance of the Night”-winning rear-naked choke from Felice Herrig at UFC on FOX 20.

Moyle stepped into TUF 23 with wins over fellow competitors Amy Montenegro and J.J. Aldrich, then choked out Alyssa Krahn in the elimination round to become Team Joanna Jedrzejczyk’s second Strawweight pick. Her strong start didn’t last, dropping a majority decision to eventual finalist Amanda Cooper in the quarterfinals.

She went 5-2 as an amateur before turning professional in 2014.

I’m pretty sure I’ve picked Curran in all four of her fights and, in my defense, she was dominating Alex Chambers before getting caught. With foot well-prepared to go in my mouth, I’m doing it again.

What’s so frustrating is that Curran is a legitimately good wrestler burdened with Chael Sonnen-esque submission defense. She can handle herself on the feet and ought to overpower Moyle on the mat, but there’s always that Sword of Damocles hanging over her head. Still, it’s do-or-die for her and I pick “do.” She spends enough time in top position to take a competitive decision.

Team Jedrzejczyk’s first Light Heavyweight pick on TUF 23, Josh Stansbury (8-2) defeated Trevor Carlson and Abdel Medjedoub before falling to teammate Khalil Rountree via technical knockout. Despite the loss, he got a shot at the Finale, where he took a majority decision to extend his current win streak to eight.

Five of his wins have come by choke, four of them guillotines.

Devin Clark (6-1) stopped Rafael Viana at RFA 37 to win the promotion’s vacant Light Heavyweight title and pique the interest of Dana White, who was in attendance as part of “Lookin’ for a Fight.” He made the drop to Middleweight for his debut, which started well, but ended abruptly at the hands of Alex Nicholson.

He will give up two inches of height to the 6’2″ Stansbury.

Size could be the most significant factor here. Clark regularly weighs in below the Light Heavyweight limit, including twice less than 204 pounds. Against a big, suffocating grappler like Stansbury, that alone may be enough to seal his fate. Worse, he’s stepping in on short notice to replace Jake Collier.

Clark hits hard and Stansbury is somewhat vulnerable on his feet, but that’s not enough to offset the size and style issues. Stansbury grinds his way to a second UFC victory.

TUF 24 Finale features definitely some solid scraps to be had. See you Saturday, Maniacs!

MMAmania.com will deliver LIVE round-by-round, blow-by-blow coverage of the entire TUF 24 Finale fight card, starting with the Fight Pass “Prelims” matches online, which are scheduled to begin at 7 p.m. ET, and then the remaining under card balance on FOX Sports 1 at 8 p.m. ET, before the FOX Sports 1 main card start time at 10 p.m. ET.