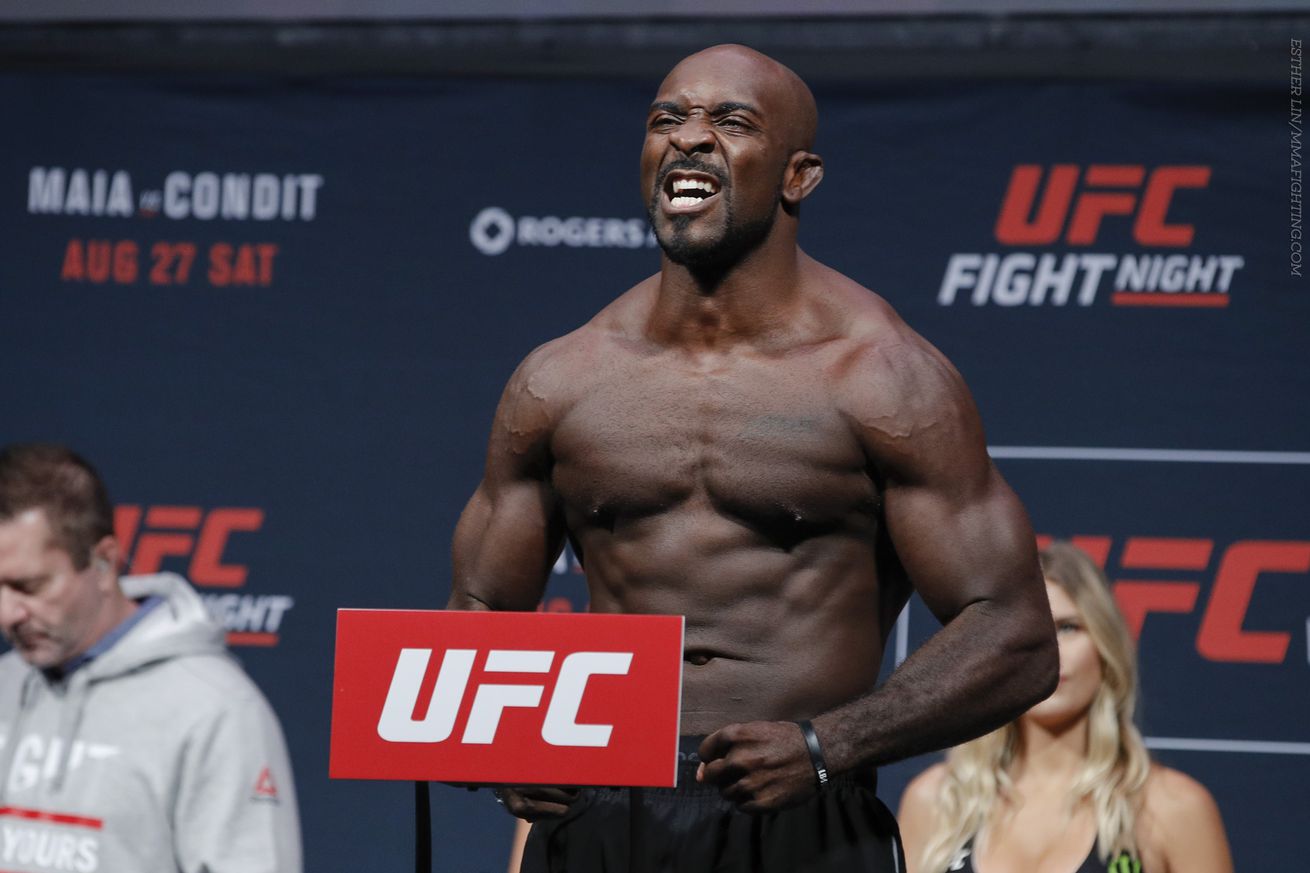 Former UFC middleweight and The Ultimate Fighter veteran Kevin Casey has signed with Bellator MMA on a multi-year, multi-fight deal and is eyeing a promotional debut in early 2017. Bellator officials confirmed the signing on Monday.

Casey (9-5-1, 2 NC) was one of 13 casualties in a recent round of UFC roster cuts, however he needed less than two weeks to find a new home in the Bellator middleweight division.

The 35-year-old Casey is targeting a Bellator debut on Jan. 21 at Bellator 170, on the same card headlined by a match-up between Chael Sonnen and Tito Ortiz.

A former RFA champion, Casey first rose to mixed martial arts prominence in 2013 as a cast member on the 17th season of The Ultimate Fighter. A member of Team Sonnen, Casey quickly exited the UFC following a loss to the late Josh Samman in his Octagon debut, but then rebounded to win his next three fights, including a first-round knockout over eventual TUF 23 winner Andrew Sanchez.

That run earned Casey a second shot in the UFC, where he struggled to a 1-2-1 record with two no contests over six outings. Casey also tested positive for the anabolic steroid drostanolone in a 2014 drug test at UFC 175 in a fight that was originally a 61-second knockout win in Casey’s favor.