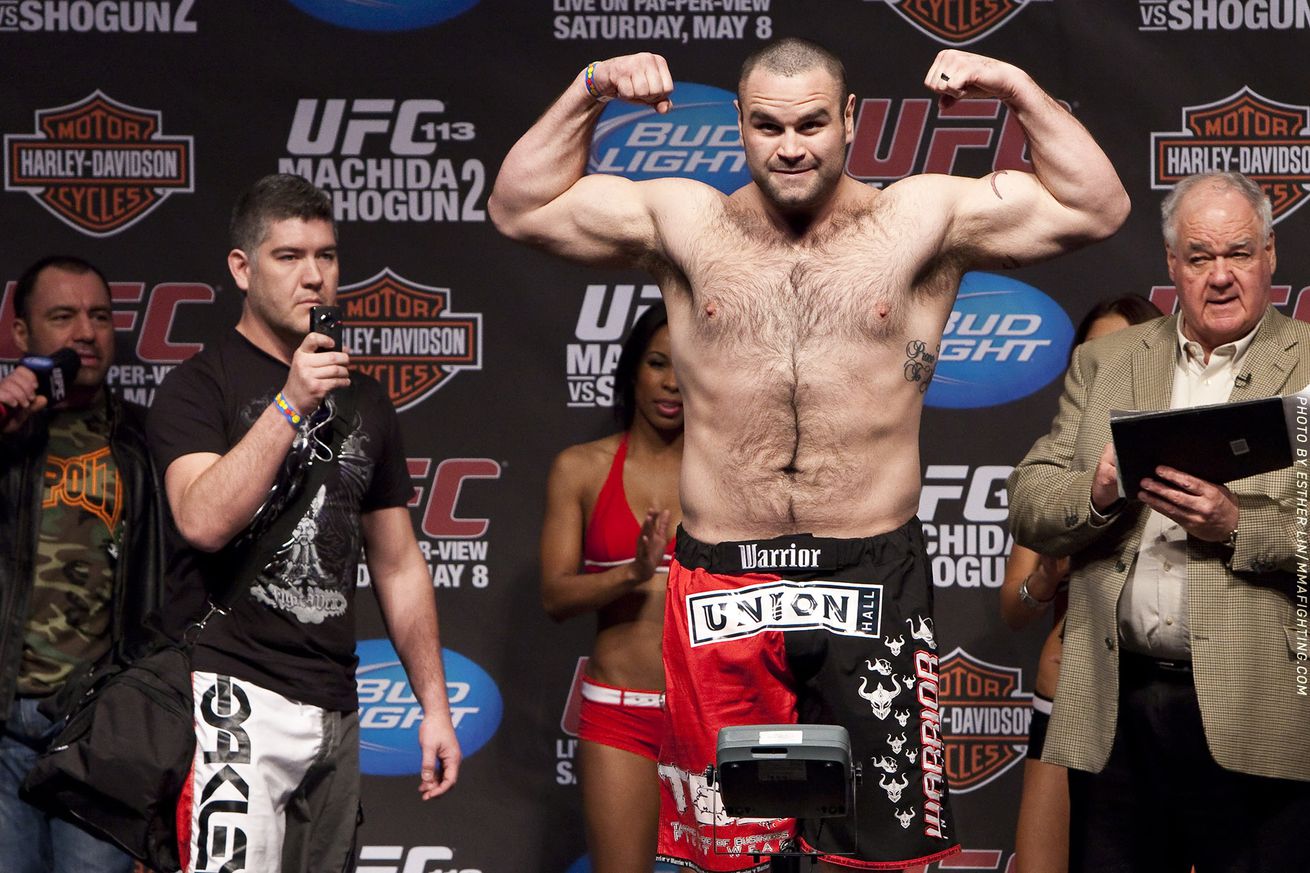 A former UFC fighter is in critical condition after being knocked out in a boxing match Friday night, per a statement by his sister on Facebook.

Tim Hague has been in an Edmonton hospital since the KO loss to Adam Braidwood in a heavyweight fight at Shaw Conference Center. Hague, 34, was dropped multiple times in the round in which he was knocked out, but the referee didn’t stop the fight until he was out cold on the canvas.

“Our immediate family is all here with him,” Hague’s sister Jackie Field wrote Sunday morning. “He hasn’t been alone since this happened. He is receiving the absolute best care, and we are so appreciative of all the doctors and nurses.”

There were erroneous media reports Saturday that Hague had died, but those were untrue, Field said.

“If there is any update to be made, [Tim’s brother] Ian or I will make a statement,” Field wrote. “Anything not coming from us will not be accurate.”

The bout was sanctioned by the Edmonton Combative Sports Commission (ECSC). Hague came into the fight with a 1-2 boxing record, while Braidwood was 7-1. Hague lost by TKO in a boxing match in December and fell via some form of knockout in four of his last MMA fights going back to 2015.