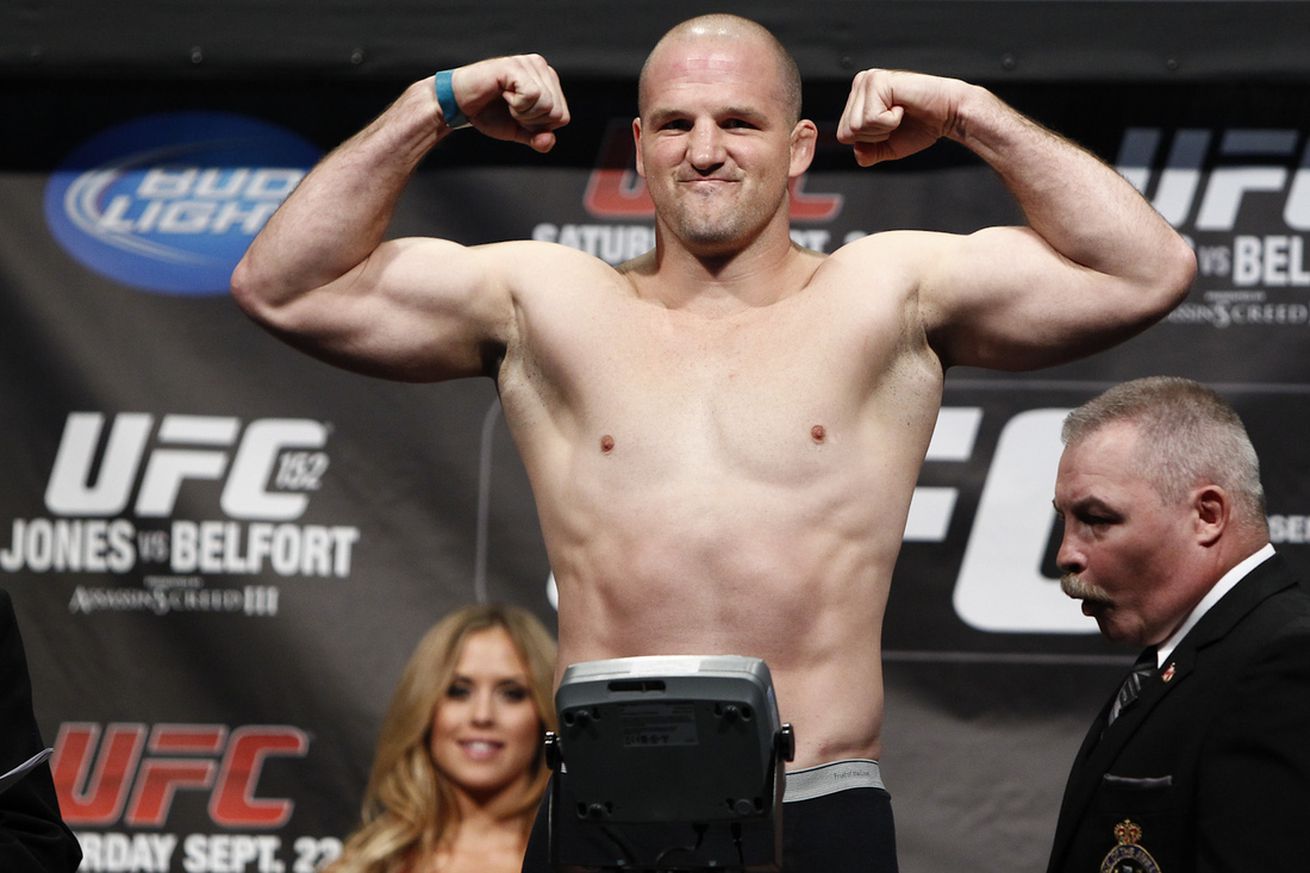 UFC veterans Matt Hamill and Luiz Cane will collide in the main event of Fight 2 Night’s second show in Brazil on April 28, the promotion announced.

Hamill (11-8), a member of the third edition of The Ultimate Fighter in 2006, is looking to get back on track after losing four straight since 2013. He was stopped in the opening round in his last three bouts at WSOF, Venator FC and Combate Americas.

Hamill, who holds wins over the likes of Tito Ortiz, Keith Jardine, Tim Boetsch and Mark Munoz, has gone 1-6 over his last seven fights. Hamill represents the only loss on the record of superstar Jon Jones, although it came via controversial disqualification.

Cane (17-6, 1 NC), meanwhile, has gone in a different direction after being released by the UFC in 2012. The Brazilian light heavyweight won five out of six bouts since then, including four first-round knockouts. In Hamill, Cane will face his most experienced opponent since a 2013 win over Rodney Wallace.

Scheduled for April 28 at the Rafain Palace Hotel in Foz do Iguacu, Brazil, Fight 2 Night 2 will also feature the first round of a eight-man welterweight tournament which will feature William Macario. Paulo Thiago, another UFC veteran, is also set to compete at the fight card.

Macario and Thiago competed in the first Fight 2 Night card, which took place in Nov. 4, 2016, in Rio de Janeiro. Thiago headlined the card, defeating Cheick Kone in the third round, and Macario beat Bojan Kosednar by first-round TKO.