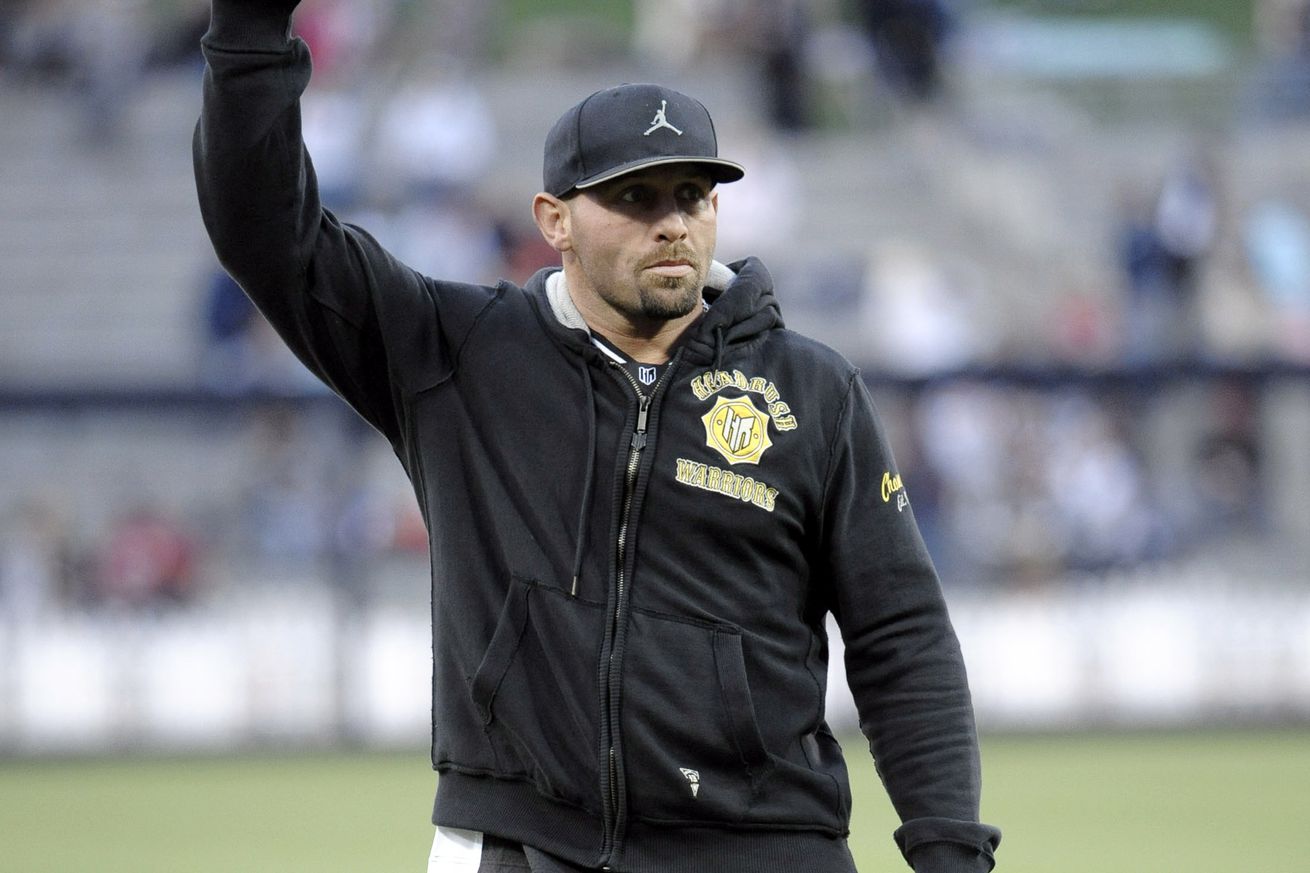 The announcement was made at Thursday’s press conference.

While his dream fight against Fedor Emelianenko is no longer on the table, the 41-year-old engineer will join the promotion’s open weight grand prix tournament alongside Mirko Cro Cop and Wanderlei Silva, among others.

Carwin (12-2) hung up the gloves back in 2011 on the heels of his unanimous decision loss to Junior dos Santos, his second straight after coming up short to Brock Lesnar in his first-ever UFC title fight.

Joining Carwin for his return to “The Land of the Rising Sun” will be local hero and well-traveled veteran Tatsuya Kawajiri, 38, who was granted his release from UFC’s featherweight ranks earlier this month (as requested).

Kawajiri (35-10-2) is also coming off back-to-back losses (Dennis Bermudez and Cub Swanson) and finishes his UFC career at an even 3-3.

An opponent is expected to be named in the coming days.