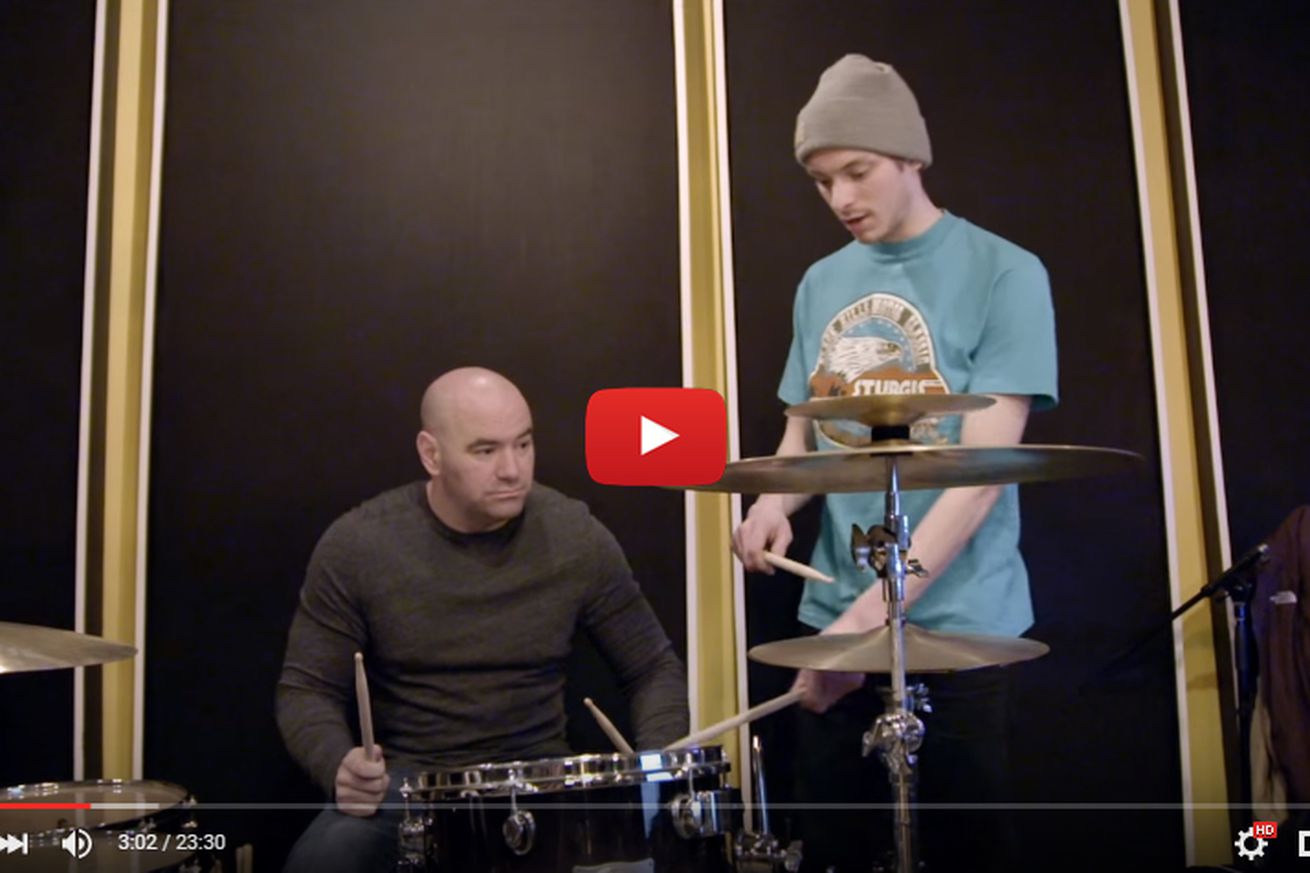 Dana, Matt and Nick head to Minneapolis to scout a heavyweight prospect at an action packed Legacy FC card. The boys also do some snowboarding, visit a local BJJ gym and learn a death metal song from the band “Roads of Glass” that they will play live at a local club.

Serra, always the realist, suggests their newly-formed rock band be called “The Douchebags” and well, I’m not touching that one (too easy). That said, this show is at its best when the three amigos are watching fights and/or training the new school.

If you missed the first three episodes of “Lookin’ for a Fight” click here, here, and here.