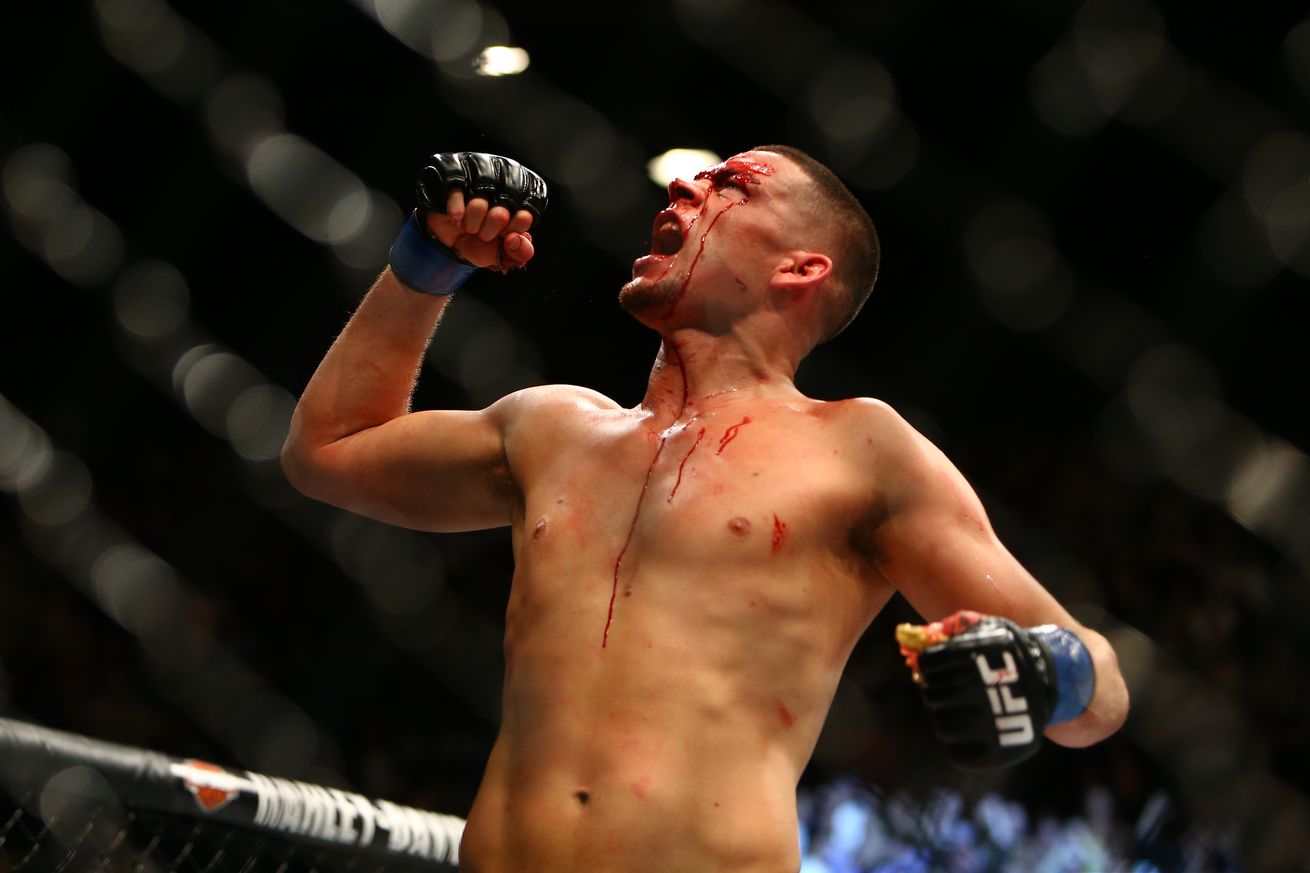 Ultimate Fighting Championship (UFC) — even though company President Dana White refuses to admit it — has a serious superstar problem. Fight fans, particularly the casual outliers, are attracted to transcending personalities who can penetrate — and engage — a mainstream audience.

Ronda Rousey, Conor McGregor, Brock Lesnar and even the oft-troubled Jon Jones are all active “needle movers,” names that can help the world’s leading mixed martial arts (MMA) league draw at the box office. But, it’s no secret that McGregor is the only one in that list who has a fight booked, which will take place this weekend (Sat., Aug. 20, 2016) against Nate Diaz in the main event of UFC 202.

And when McGregor wins, UFC wins.

That’s the reason a fighter like Diaz — who already holds a victory over the Irishman — is such a problem. He doesn’t have the larger appeal like McGregor, whose flashy and gregarious presence lands him on the cover of magazines and on the stages of late night talk shows. Sure, UFC has at least made a recent effort to get Diaz some primetime exposure, but one has to wonder how genuine it is.

The rub? Diaz is very, very aware of the problem he poses.

“I’m too real for this whole game — [UFC] can’t have a fucking guy like me winning because look what’s happening,” Diaz told ‘UFC Tonight.’ “I get paid, finally, after being stuck in a contract for years and then they sell the UFC. It’s changing, baby, because of what is going on here. If people don’t recognize that they are tripping. That’s why they threw me back in here — they want to weed me out, get me out of here before it gets too big.