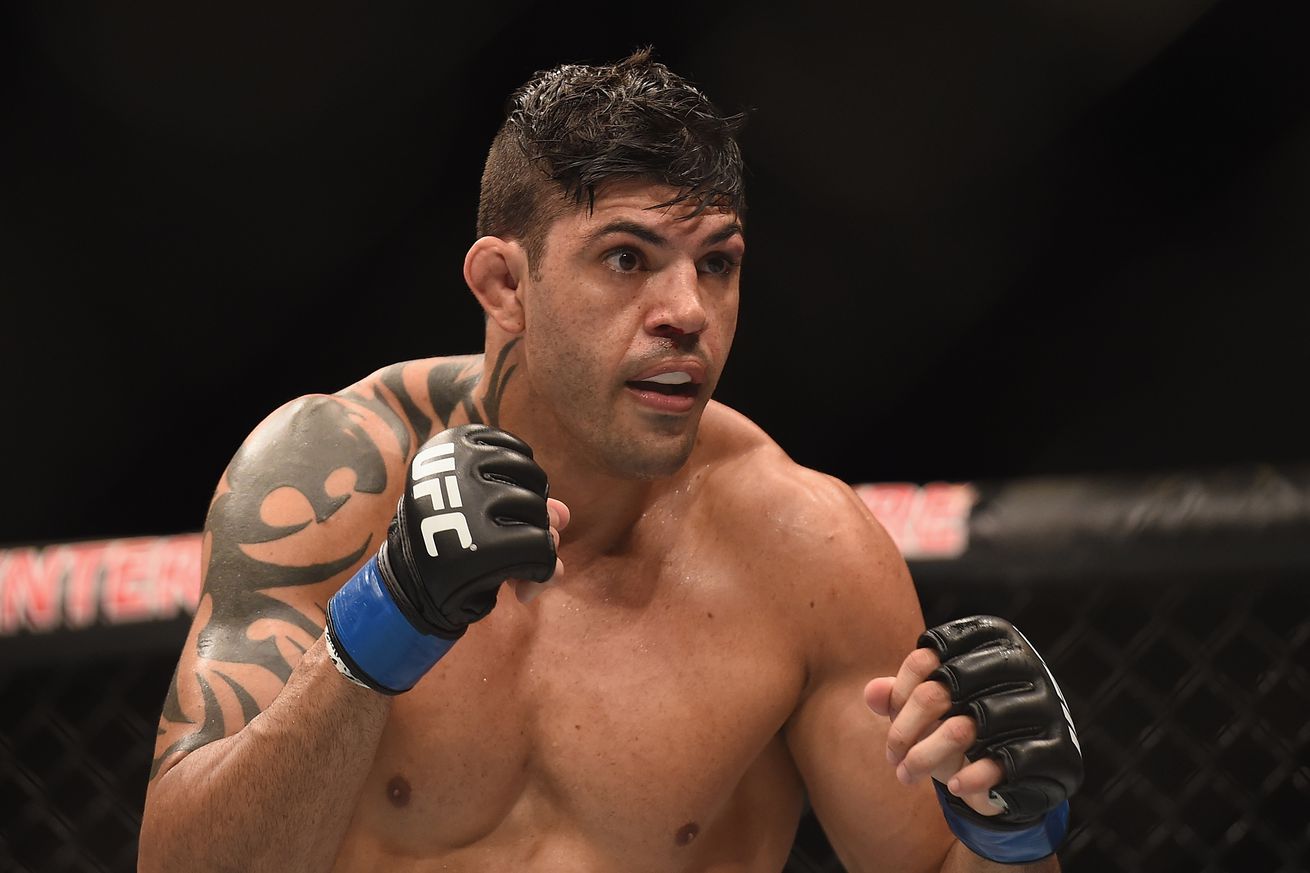 From the official USADA release:

“Andrade’s two-year period of ineligibility began on March 20, 2016, the day after his most recent bout, a victory, at the UFC Fight Night event in Brisbane, Australia, on March 19, 2016. Per the UFC Anti-Doping Policy, an Anti-Doping Policy Violation occurring during, or in connection with, a bout may, upon the decision of UFC, lead to disqualification of all the athlete’s results obtained in that bout. Here, because Andrade’s violation resulted from a sample collection that occurred prior to his bout, all information surrounding Andrade’s positive test and sanction has been provided to UFC to make the determination concerning his competition results.”

Andrade’s win will be overturned to a No Contest, according to a statement provided to MMA Fighting, and the Brazilian will be fined an “amount to be determined” to offset the costs of the Anti-Doping Program.

And USADA is just getting started…