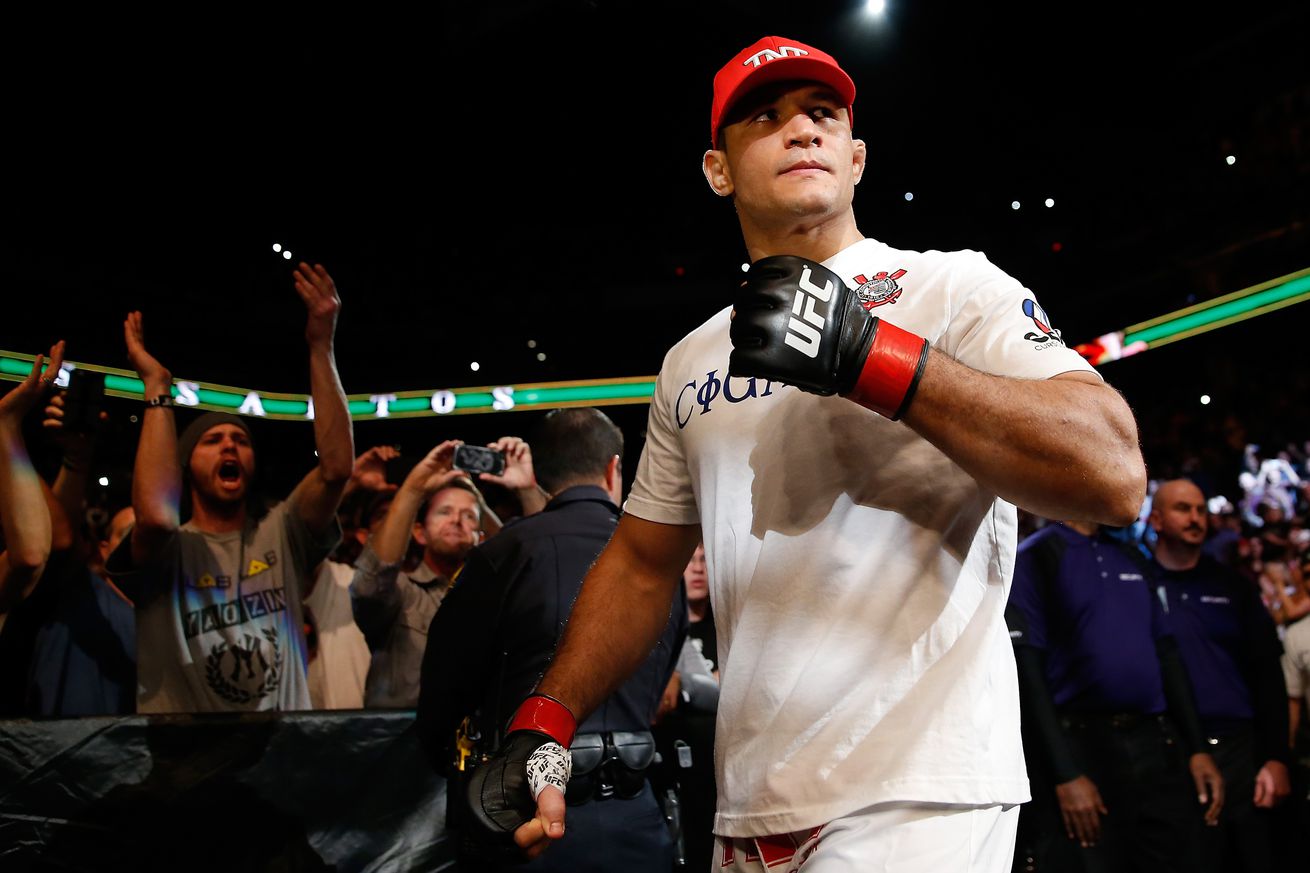 After a long and prosperous mixed martial arts (MMA) career under Luiz Dorea in Brazil, former Ultimate Fighting Championship (UFC) heavyweight titleholder Junior dos Santos decided to pack his bags to see if the grass was indeed greener on the other side.

His first stop was Nova Uniao in Rio de Janeiro, before an extended stay at American Top Team (ATT) in Coconut Creek, Florida. The result was a razor-thin unanimous decision victory over Stipe Miocic — then injury — followed by a technical knockout loss to Alistair Overeem.

It was tough to watch for longtime fans of the Brazilian boxer, who started his Octagon run with nine straight wins and seven brutal finishes. Then came a dreadful 2-3 stint which raised questions about the future of the 32-year-old slugger, who is no stranger to punishment.

“He can never forget that the main technique that made him a UFC heavyweight champion was boxing, and we are here to help in that matter. For 10 years, he used to train boxing from Monday through Saturday in my academy, no matter if he had a fight or not. Unlike many people thought, he also trained a lot of jiu-jitsu and MMA in Salvador with master Yuri Carlton. People forget, but he surprised Shane Carwin with two throws and used his boxing movement really well to give a hard time to most opponents. Except for Velasquez, no wrestler could take down [dos Santos]. After [fighting] Overeem, Cigano told me he was having a hard time finding the distance, and that’s what we will work on with him. I can guarantee you will see a different Cigano. Rothwell deserves all the respect. He’s a tough and complete fighter, but in that fight, you will see Cigano ….View full article