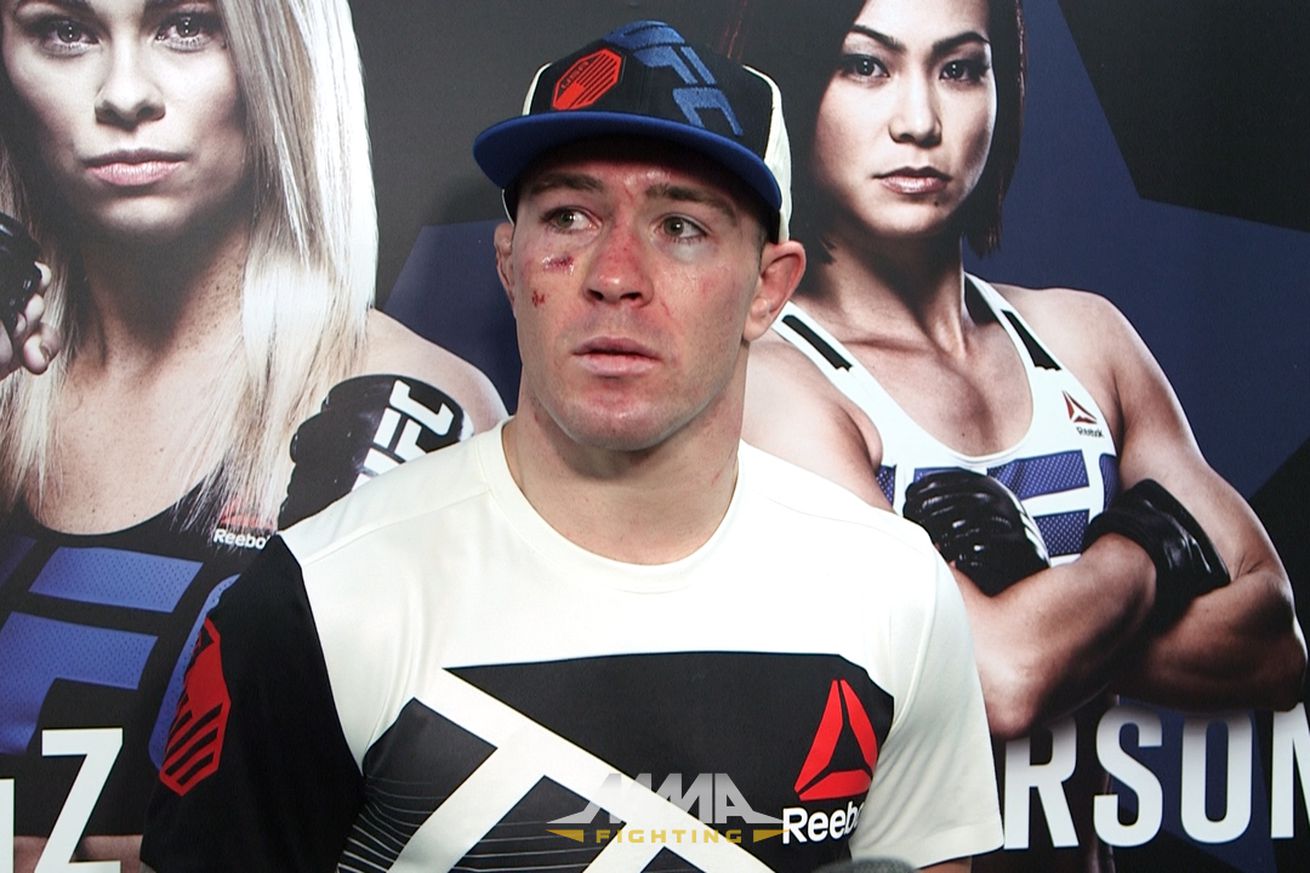 Colby Covington’s got half his 12 career victories via submission, so it shouldn’t be a surprise the up-and-coming UFC welterweight dished out another rear-naked choke Thursday night.

OK, not quite. But Covington has become the latest mixed martial artist to get involved in pro wrestling.

Bobby Lashley, an American Top Team product, is one of the stars for GFW.

Check out the highlights of Colby’s wrestling foray below: