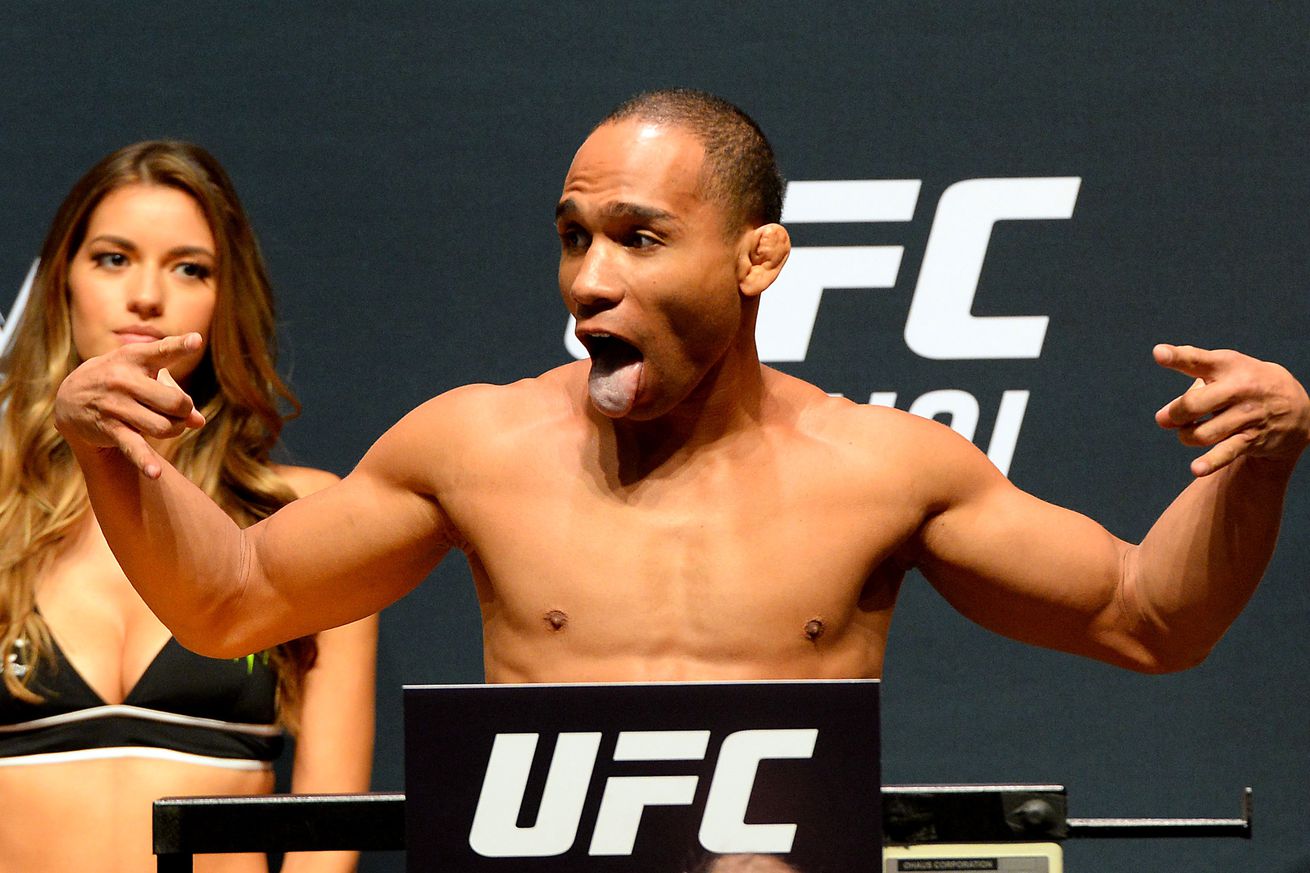 So here’s a little story that I’m sure you’re all familiar with by now.

A UFC fighter, like most folks on social media, treats his Twitter account like it’s open mic night and tries to be funny, because everyone feels good about themselves when people around them are laughing (ha ha, tee hee) and slapping knees.

Unfortunately, former flyweight No. 1 contender John Dodson is not a comedian and failed to understand that pointing and laughing is not the same thing as developing a humorous point of view. And once the “joke” bombed, the “Magician” tried to make his tweet disappear.

The Internet, however, has a great memory.

Dodson found himself in hot water for the tweet — which undoubtedly violates the promotion’s code of conduct — but hey, there’s a lot of that going around these days so all you have to do is stitch together some ham-handed apology and bury it under a bunch of cutesy pics.

My apologies my last tweet was a honest mistake #typo #nodisrespect

That’s not how typos work, but whatever.