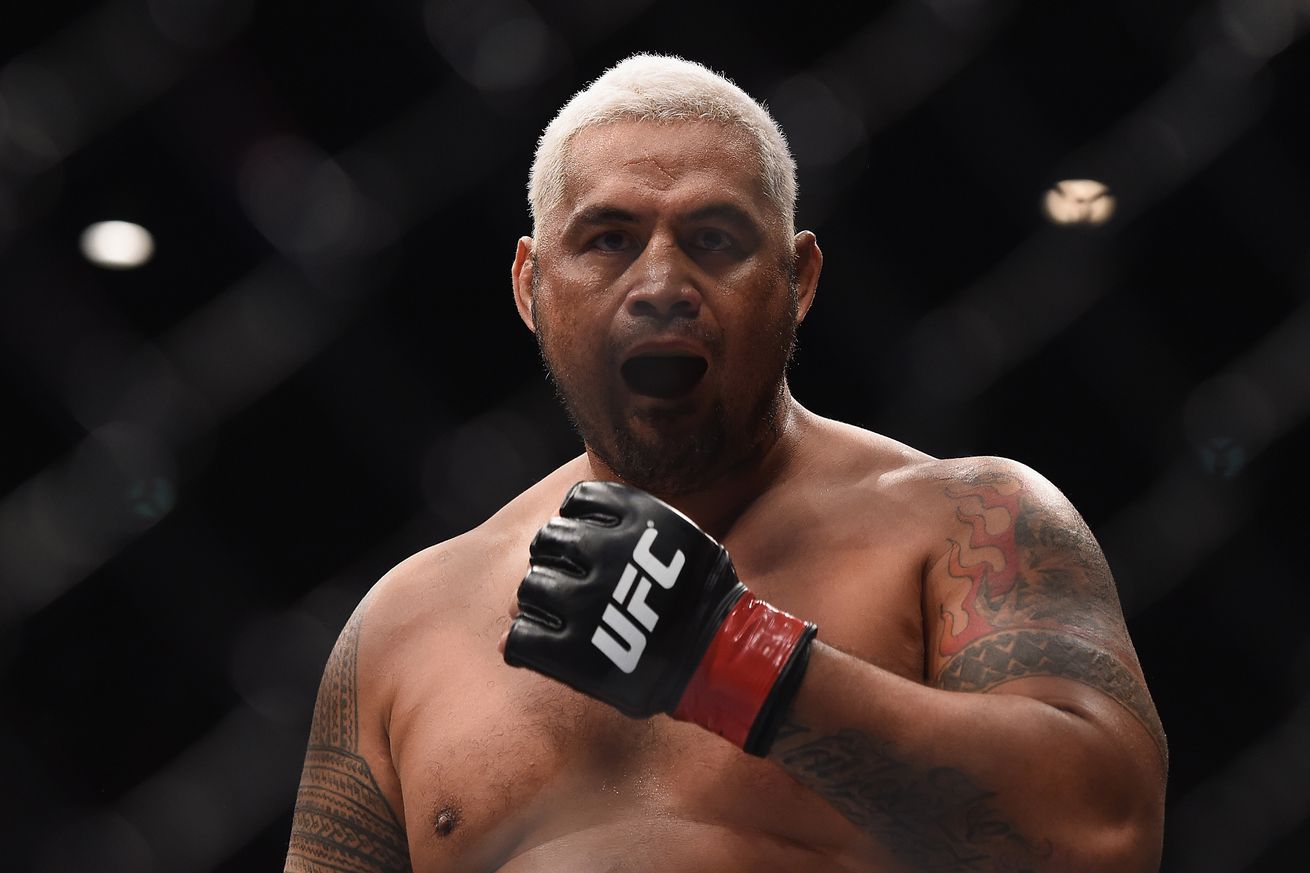 But that success did not come without a price.

Hunt, 43, alongside fellow aging warriors like Wanderlei Silva, is starting to suffer symptoms of brain damage, which include memory loss and slurred speech, an unfortunate part of the face-punching business.

From Player’s Voice (via MMA Fighting):

“My body is fucked but my mind is still here. I’ve still got my senses about me and I know what’s right and wrong, which is the main thing. Sometimes I don’t sleep well. You can hear me starting to stutter and slur my words. My memory is not that good anymore. I’ll forget something I did yesterday but I can remember the shit I did years and years ago. That’s just the price I’ve paid – the price of being a fighter. But I’ve fought a lot of drug cheats and copped a lot of punishment from guys who were cheating and that’s not right.”

Hearing that makes me wonder about this.

Hunt (13-11-1) has railed against performance-enhancing drugs for most of his mixed martial arts (MMA) career, even filing suit against Brock Lesnar and UFC in the wake of Lesnar’s positive drug test.

And don’t even get him started on Jon Jones.

“The Super Samoan” can next be seen throwing hands against heavyweight stalwart Marcin Tybura as part of the UFC Fight Night 121 event on Nov. 19 in Sydney, Australia (more on that fight here).

Hunt has three fights remaining in his UFC contract.