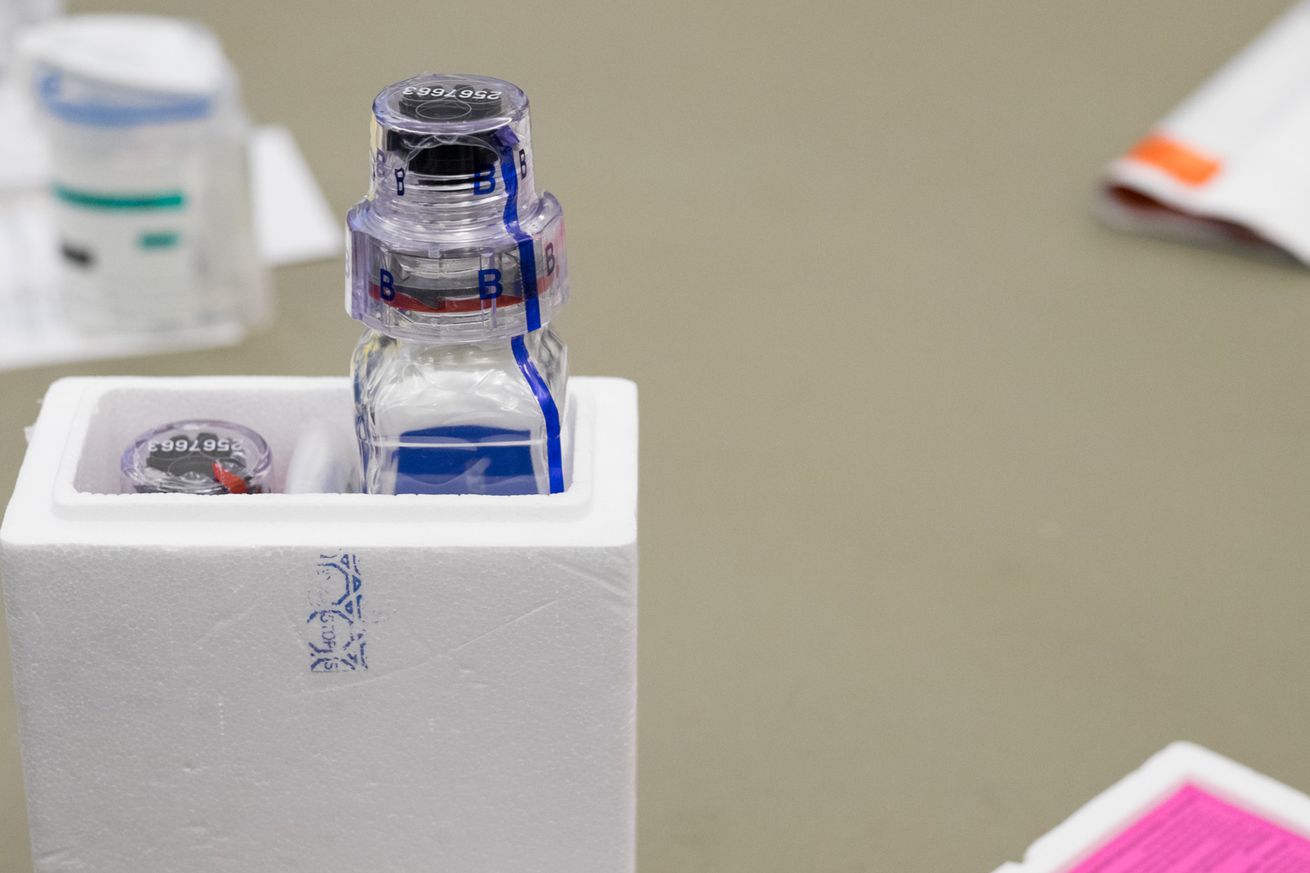 Another UFC fighter has been pinpointed by USADA.

The UFC’s anti-doping partner has flagged middleweight Ricardo Abreu for a potential anti-doping violation with relation to an out-of-competition sample, the UFC announced Sunday in a statement. Abreu was notified this weekend.

Typically, that means a fighter either fails a drug test or notifies USADA about the ingestion of a prohibited substance.

Abreu (5-1) has not fought since losing a split decision to Jake Collier in June 2015. Before that, he picked up a second-round submission victory over Wagner Silva Gomes in his UFC debut in May 2014. The Brazilian fighter was a semifinalist on The Ultimate Fighter Brazil 3, following to Marcio Alexandre on the show.

Abreu, 32, is facing sanctions from USADA after an adjudication process. “Demente” will be provisionally suspended beginning this weekend.

USADA flagged heavyweight Daniel Omielanczuk for a potential anti-doping violation last week after he tested positive for meldonium. Omielanczuk won’t be provisionally suspended due to questions surrounding the drug and how long it remains in a fighter’s system.