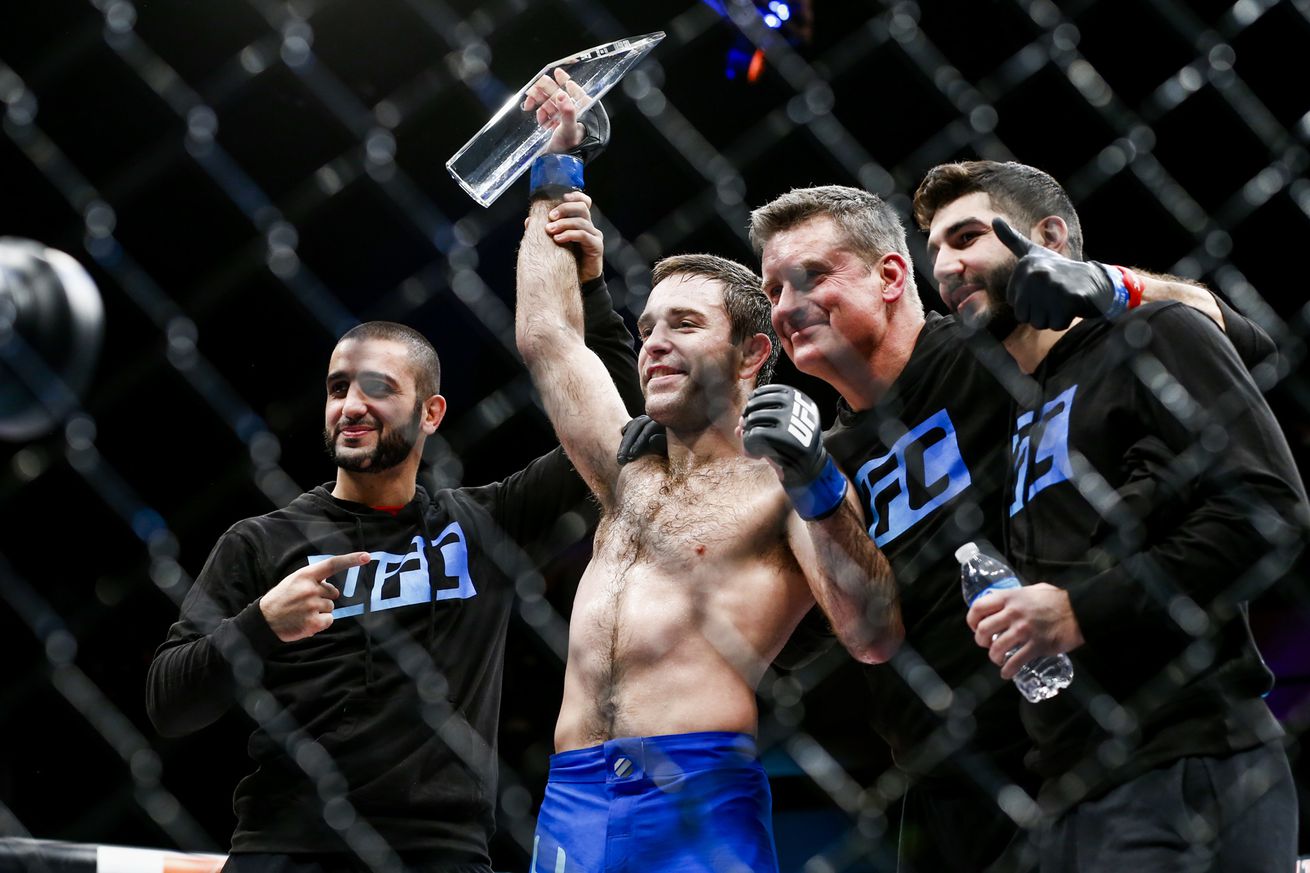 Ryan Hall will try to build on his “Ultimate Fighter” win this summer.

The Brazilian jiu-jitsu specialist takes on Alex White at UFC Fight Night 91 on July 13 in Sioux Falls, S.D., according to a report Tuesday in the Argus Leader. Hall is coming off a victory over Artem Lobov in December win TUF 22.

Hall (5-1) is one of the best-known jiu-jitsu experts fighting in mixed martial arts, famous for his innovation of the 50-50 guard. The Virginia native finished two opponents via heel hook on “The Ultimate Fighter” and beat Lobov by unanimous decision, controlling the fight with BJJ. Hall, 31, has won five straight MMA fighters after losing his pro debut way back in 2006. The grappling champion took six years off from fighting after that.

White (11-2) is also coming off a win over Lobov in February. The Missouri native lose two straight before that. White, 27, was an undefeated 10-0 before those defeats against Lucas Martins and Clay Collard.

UFC Fight Night 91 is headlined by a lightweight contender bout between Tony Ferguson and Michael Chiesa. In the co-main event, John Lineker takes on Michael McDonald in a battle of top bantamweights.