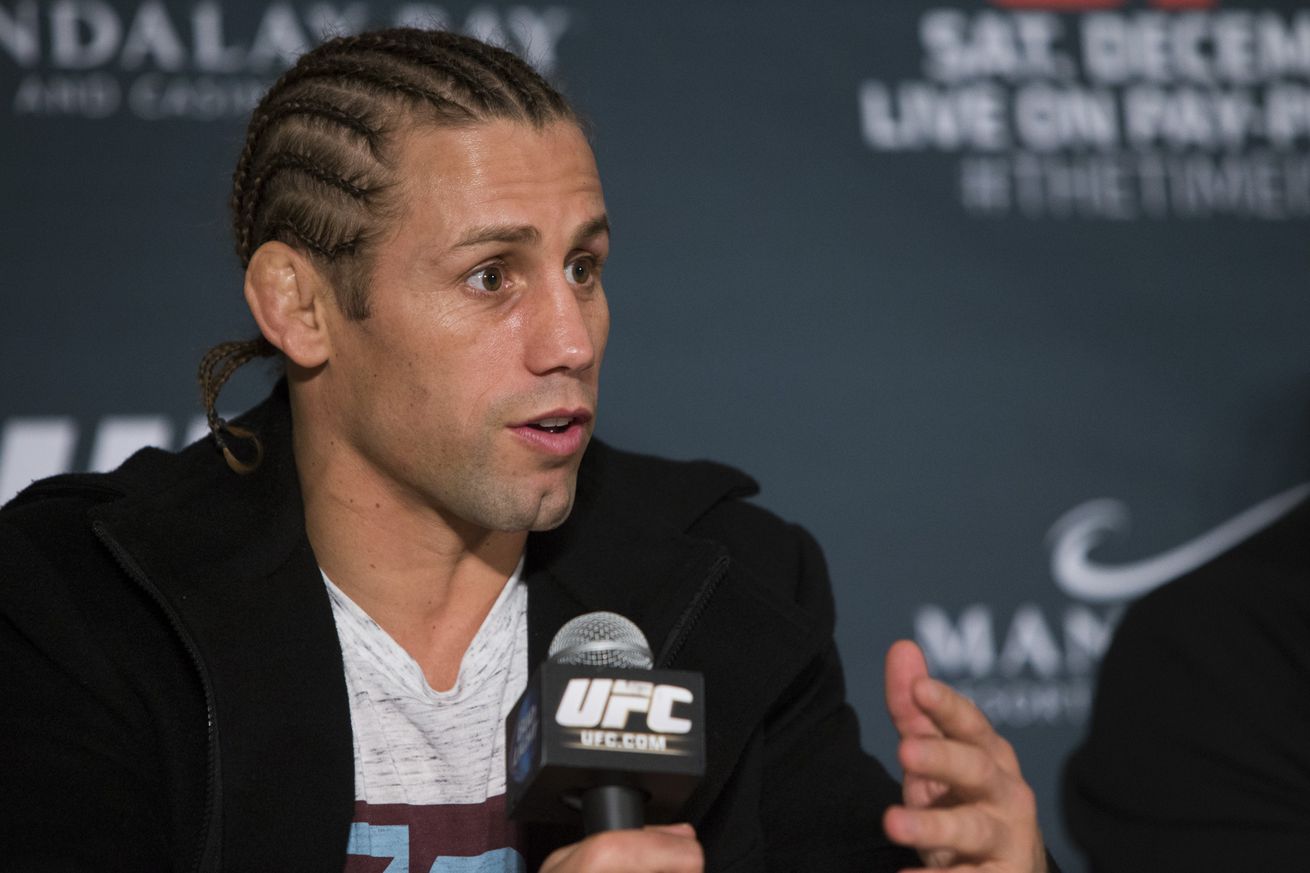 Fighters Only announced on Wednesday that “The California Kid” will join actress Alison Haislip on the stage for the ceremony on Feb. 5 at The Venetian Theatre in Las Vegas.

“We’re thrilled that Urijah and Alison have agreed to host our Awards show this year,” said Rob Hewitt, CEO of Fighters Only. “As MMA fans, we grew up with Urijah Faber – the ‘California Kid’ – who entertained us with Tupac, then wowed us with his thrilling fights. Alison Haislip is an American sweetheart who is loved as much for her high gaming IQ, as her popular television appearances. My thanks go out to both for taking center stage this year.”

Fans can vote now at WorldMMAAwards.com with voting closing at Jan. 31, 2016 at 12 Midnight PT.