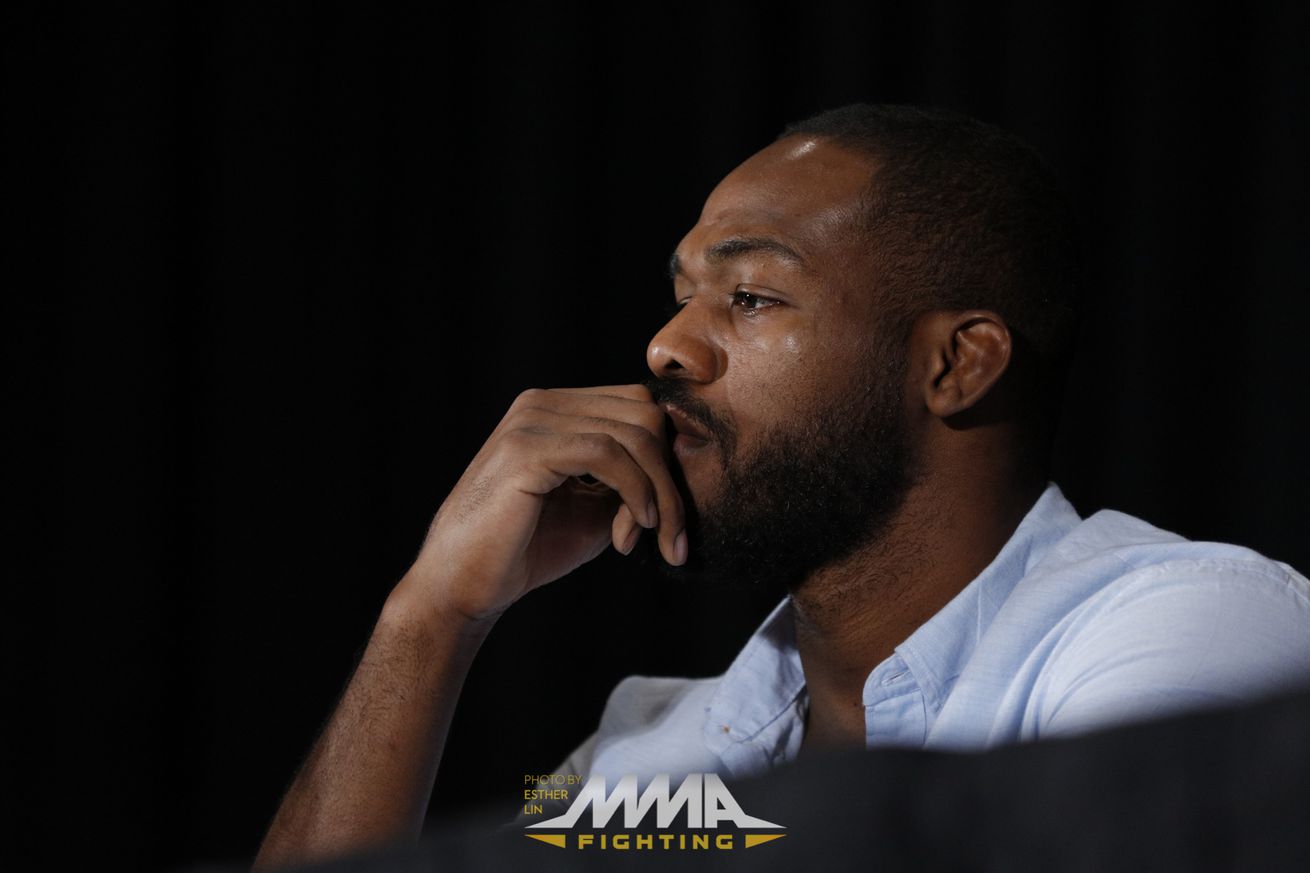 LAS VEGAS — The ‘B’ sample will not clear Jon Jones.

USADA said Friday in a statement that the ‘B’ sample taken from Jones on June 16 also came back positive. The UFC interim light heavyweight champion was pulled from UFC 200 this week after he failed an out-of-competition drug test.

“I can confirm that Mr. Jones’ B sample results have been reported by the laboratory, and that the results confirm the findings of the A sample,” USADA spokesperson Ryan Madden said in a statement.

USADA will not confirm what substance or substances Jones tested for unless Jones or his team makes that information public first. UFC president Dana White said this week on FS1 that Jones popped for two separate banned agents.

Jones, 28, has been flagged for a potential UFC anti-doping violation with regards to that June 16 test. He was supposed to fight Daniel Cormier in a light heavyweight title fight Saturday here at T-Mobile Arena, but was yanked from the bout Wednesday after the UFC was notified by USADA of the failed drug test. Cormier will now meet Anderson Silva in a non-title bout.

Jones, the former UFC light heavyweight champion, addressed the media at a press conference Thursday morning and adamantly denied ever knowingly taking a performance-enhancing drug. His team requested the testing of the ‘B’ sample and seemed to imply Jones might have ingested something contaminated.

“Bones” is facing up to a two-year sanction from USADA as well as discipline from the Nevada Athletic Commission (NAC) since the out-of-competition test came in relation to what would have been his UFC 200 fight with Cormier.

Jones, the best MMA fighter in the world, was trying to reclaim the best he never lost in the Octagon this weekend against Cormier. Jones was stripped of the title in April 2015 ….View full article