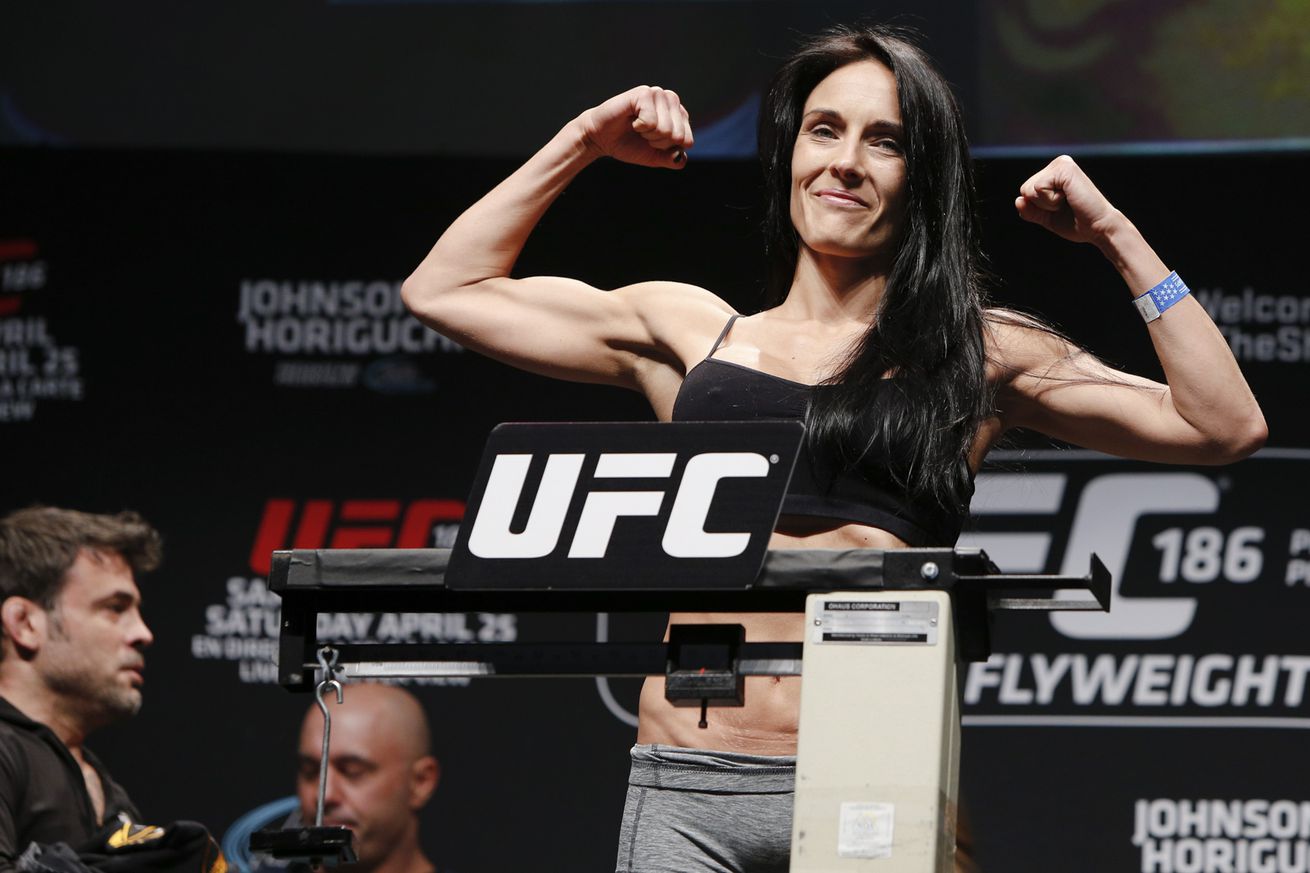 Valerie Letourneau’s Bellator debut will have to wait a little longer.

The former UFC strawweight title challenger has suffered an injury and is now out her Bellator 181 flyweight bout with Emily Ducote. The news was announced by the promotion on Monday.

Ducote, who’s 3-1 in under the Bellator banner, will now be facing Jessica Middleton, who’s stepping in on short notice. The 23-year-old Ducote last fought at Bellator 174 in March where she defeated Katy Collins via submission, thus improving her MMA record to 5-2. Meanwhile, Middleton is 2-1 as a professional fighter with all her bouts being inside the Bellator cage. The 29-year-old is coming off her first professional loss, falling short to Ilima-Lei Macfarlane in the co-main event of Bellator 178.

Bellator 181 is set to go down on July 14 at the WinStar World Casino in Thackerville, Okla. A rubber match between Brandon Girtz and Derek Campos will serve as the main event of the card.