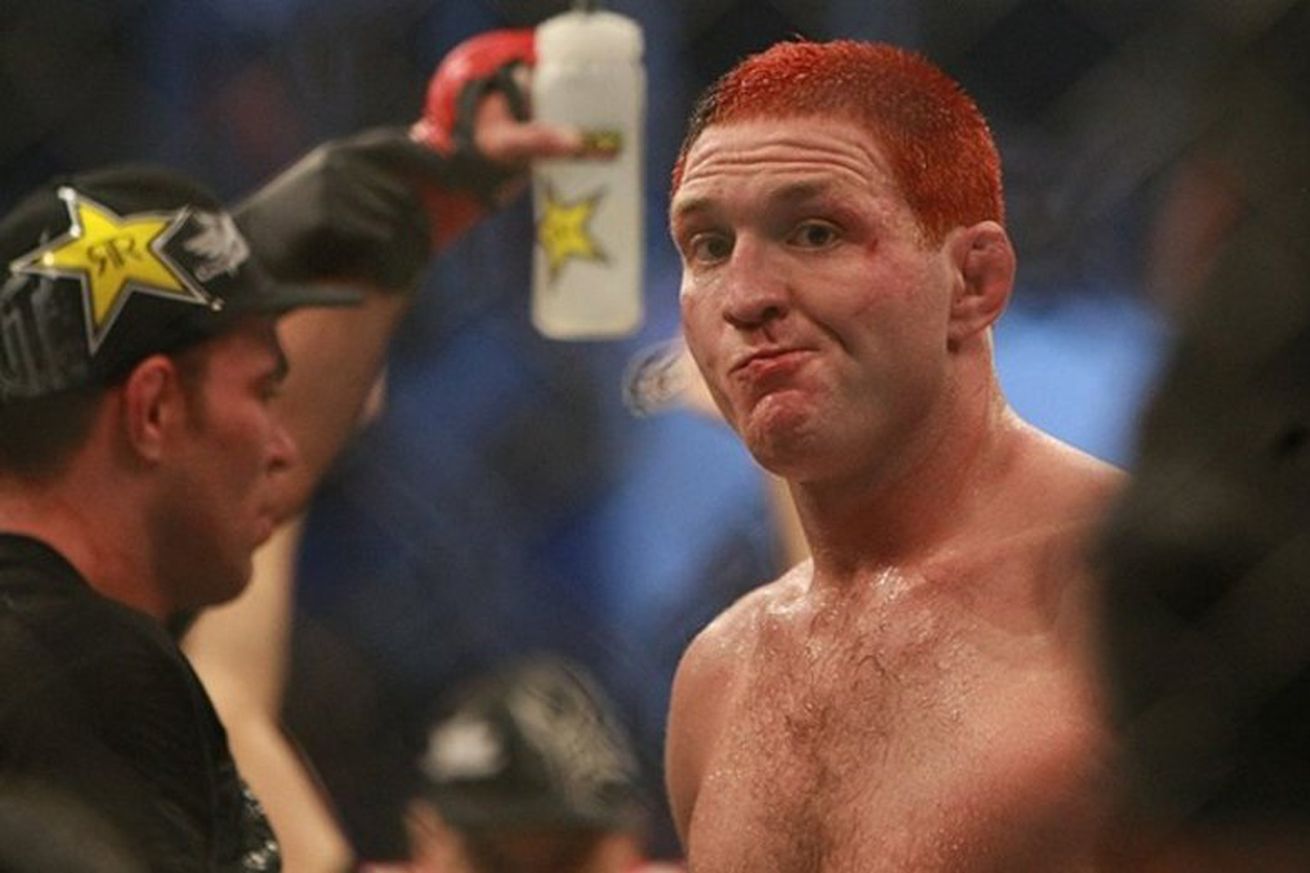 Former Ultimate Fighting Championship (UFC) middleweight Jason Miller was arrested on suspicion of driving under the influence (DUI), after “Mayhem” failed a field sobriety test last weekend in Irvine, California, according to the snoops over at TMZ.

Let’s just say it wasn’t his first brush with the law.

But that doesn’t mean he was drunk during this video, despite what you may have heard from the “disgusting” idiots in the mixed martial arts (MMA) media. In fact, Venator FC President Frank Merenda was so incensed over the hatchet job given to Miller, he wrote a scathing (and unintentionally hilarious) press release to vent his frustration.

“We signed a contract with Jason Miller after long reflections with his coach and manager. It was never a decision taken lightly.

“The offenses to justice of Miller fall in the “fines” section, and at the present time there are no serious charges against him. But above all, the problems with the justice of Jason Miller began AFTER his retirement from MMA and we believe that his return to activity can help him greatly with his path to redemption.

“As president of Venator FC I have no intention of taking away his opportunity because Miller was stopped for driving under the influence. As driving under the influence has to be condemned strongly and it’s just fair that Miller pays his fine, I would be personally curious to know how many of the “saints” journalists and Miller’s haters have never drunk a couple of beers before leaving home.

“Be fined does not make Miller a criminal to my eyes. I will not cancel any match for this reason.

“Indeed, I find it absolutely disgusting the some ….View full article