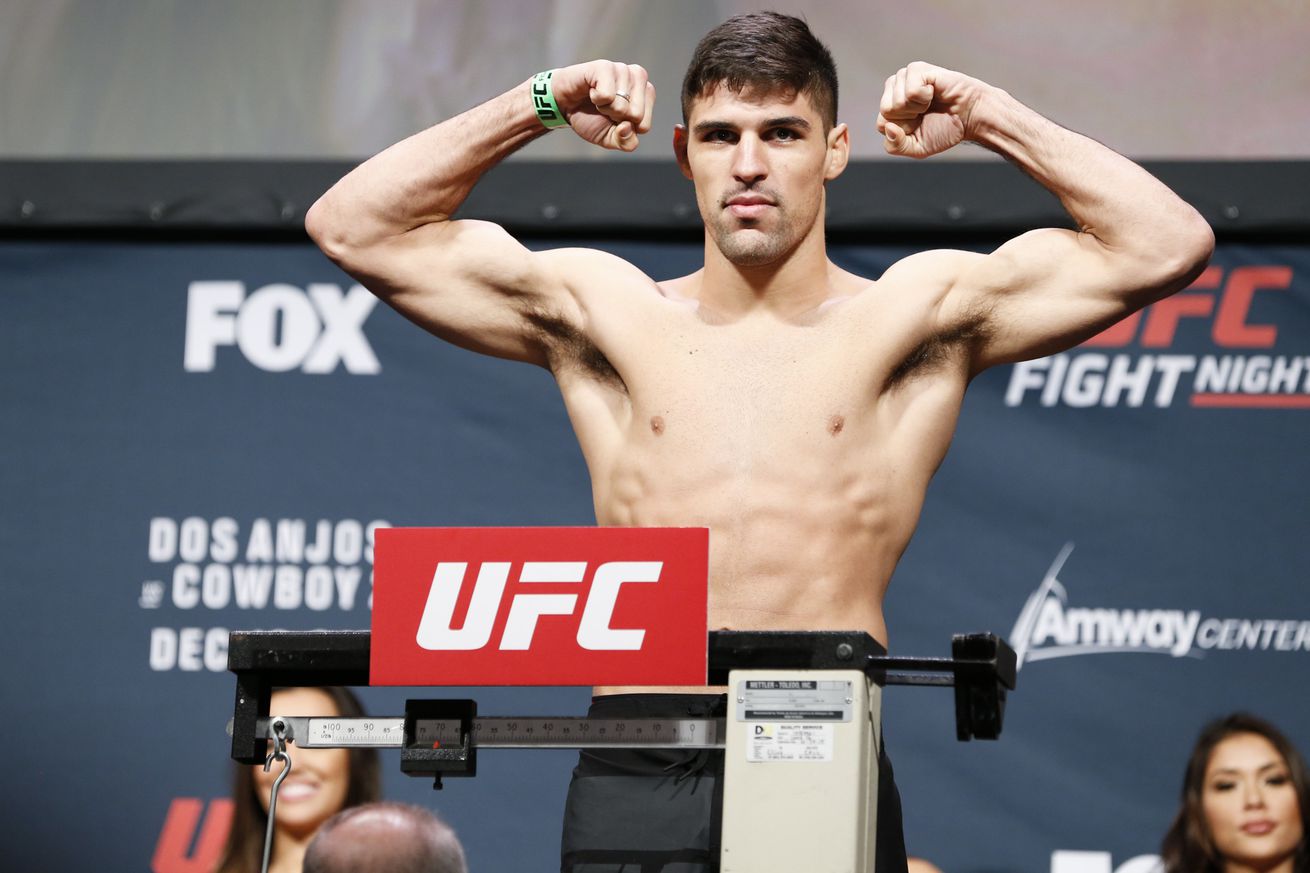 Rising welterweight Vicente Luque will return to the Octagon on March 18, as he takes on Leon Edwards at UFC Fight Night 107 in London, sources close to the situation told MMA Fighting.

Luque (11-5-1) enters the bout coming off four straight stoppage victories in the UFC in less than a year, including first-round finishes over Belal Muhammad, Hector Urbina and Hayder Hassan.

Edwards (12-3), a former BAMMA 170-pound champion who holds a 4-2 UFC record, looks to score his third straight victory after defeating Dominic Waters via decision and submitting Albert Tumenov in 2016.

UFC Fight Night 107 takes place at the O2 Arena. The promotion has yet to announce which fight will headline the card.