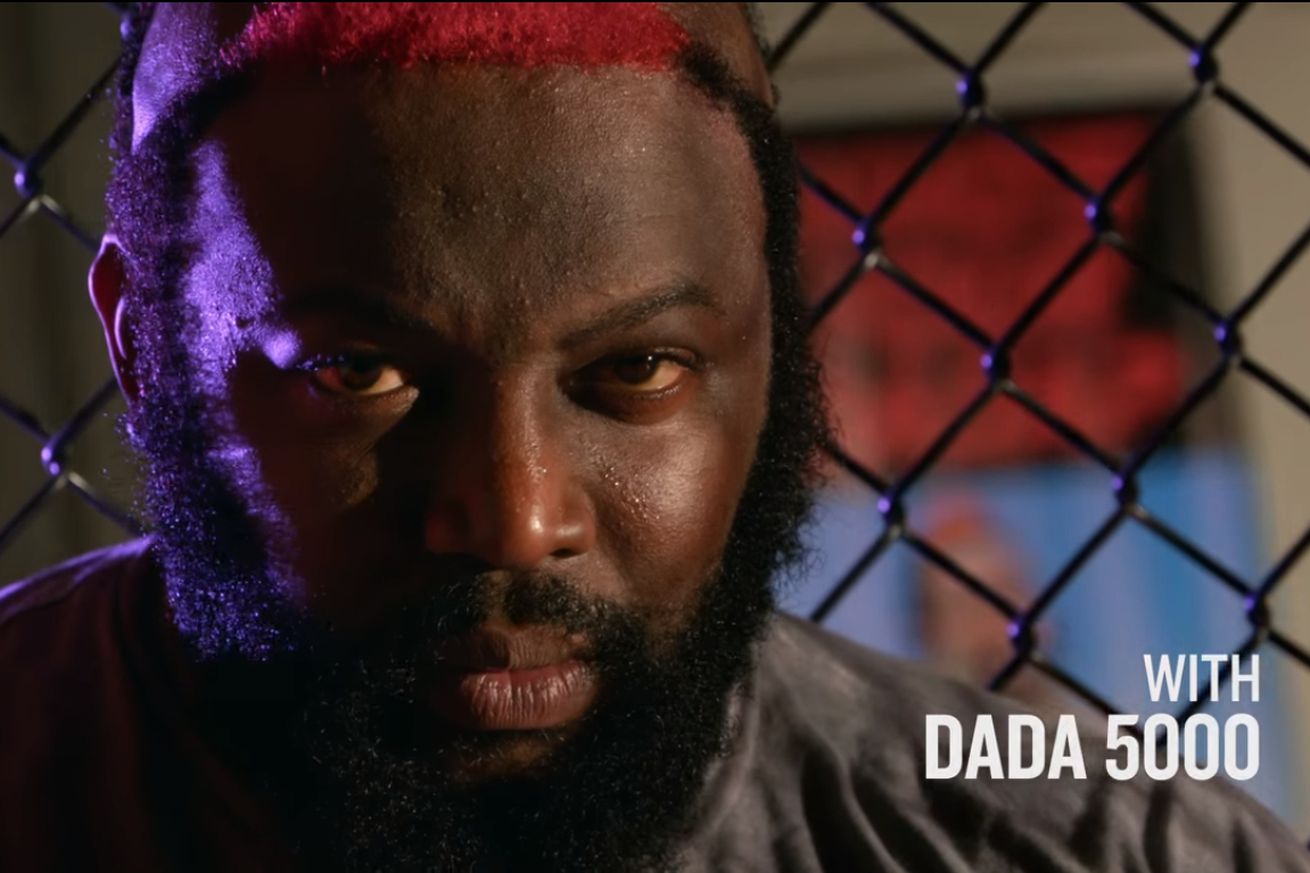 Bellator 149 ‘Shamrock vs. Gracie 3’ happens on Fri., Feb. 19, 2016 at the Toyota Center in Houston, Texas. Bellator MMA takes a look at one of the fighters featured on Spike TV in Dhafir ‘Dada 5000’ Harris with their ‘In Focus’ series.

Bellator 149 “Shamrock vs. Gracie 3” comes to the Toyota Center in Houston, Texas on Feb. 19, 2016. The main event that night is an Openweight rematch between MMA legends Ken Shamrock and Royce Gracie.

The co-main event before it has the potential to steal their spotlight. Childhood friends Kevin “Kimbo Slice” Ferguson and Dhafir “Dada 5000” Harris both got their start in the backyard fight scene, but Kimbo made it big first.

According to Harris that was the point where everything changed. He was still supporting his friend Kimbo by working as his bodyguard, but the favor wasn’t returned when Dada wanted to go from the backyard to the mainstream too.

Bellator MMA’s “In Focus” video series shows you the life story of Mr. Harris. His fight Feb. 19 is an incredibly personal rivalry, one which “Dada 5000” vows he will end with the utmost of brutality at the Toyota Center.