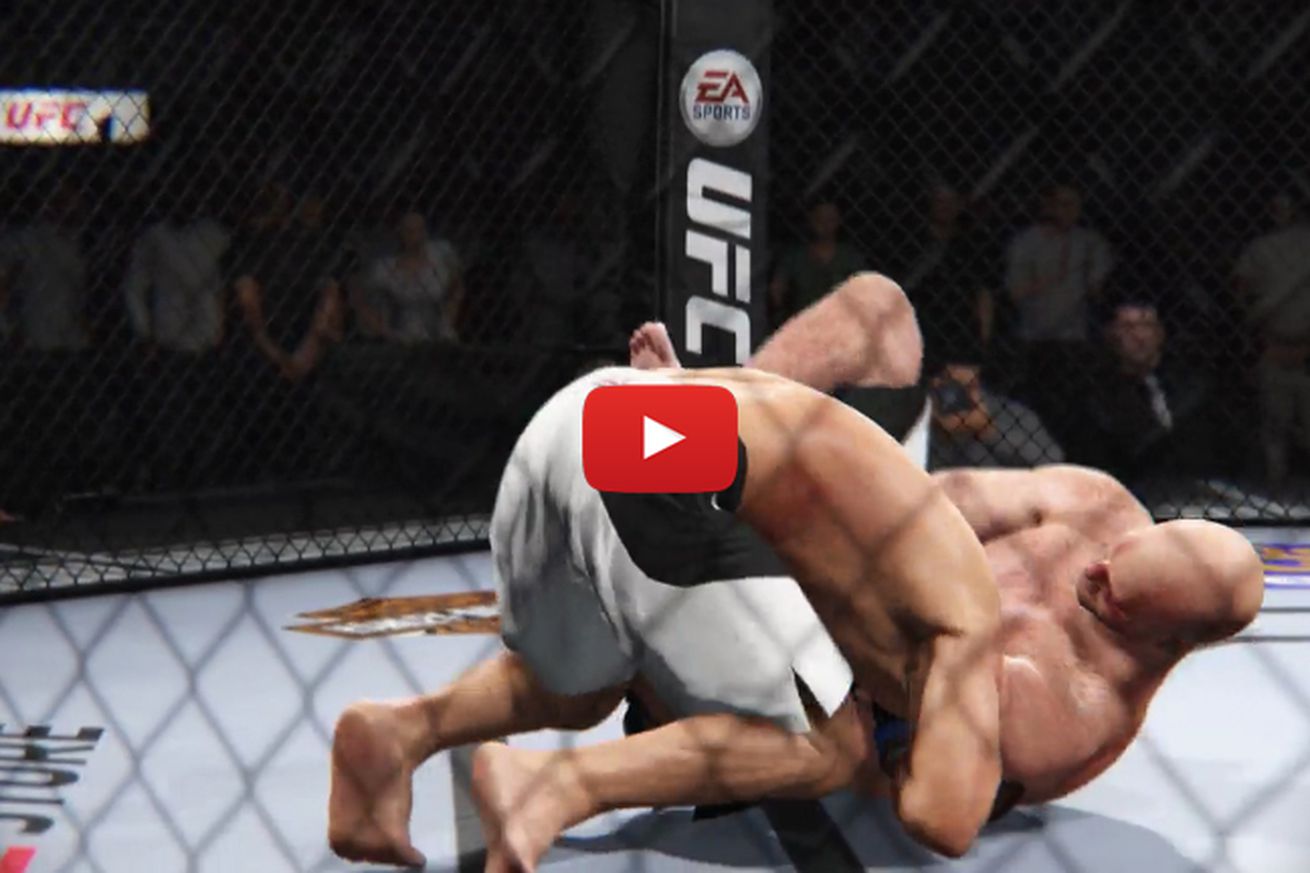 EA Sports UFC 2 simulator has this one scouted:

“Big” Ben (36-9) is riding a torrid four-fight win streak — with four finishes — including last month’s submission victory over No. 9-ranked Josh Barnett. Prior to disposing of “The Warmaster,” Rothwell rid himself of Matt Mitrione, not long after knocking out No. 3-ranked Alistair Overeem.

Dos Santos (17-4) has some of the most dangerous hands in the entire weight class and once ruled the heavyweight division with an iron fist. Unfortunately, “Cigano” looked a bit punchy his last time out, crumbling in a heap against the aforementioned Overeem at UFC on FOX 17 and is now just 2-3 over his last five.

MMAmania.com will deliver LIVE round-by-round, blow-by-blow coverage of the entire UFC Fight Night 86 fight card on fight day (click here), starting with the Fight Pass “Prelims” matches online, which are scheduled to begin at 10:30 a.m. ET, and then the remaining undercard balance on FOX Sports 1 at noon ET, before the main card start time at 2 p.m. ET, also on FOX Sports 1.

For much more on this weekend’s UFC Fight Night 86 event click here.