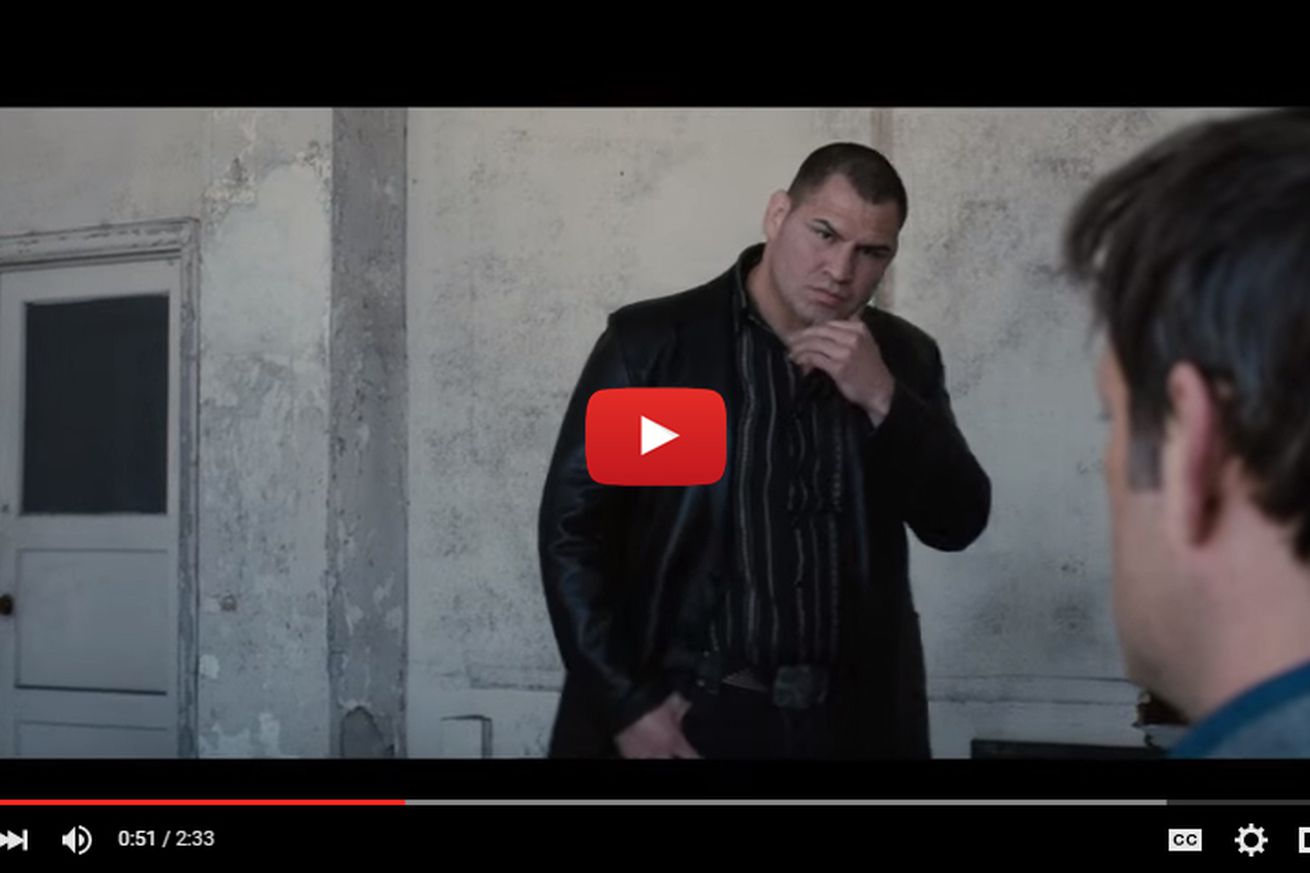 Neither is former Ultimate Fighting Championship (UFC) heavyweight champion Cain Velasquez, who continues to branch out into Hollywood like some of his fellow mixed martial arts (MMA) superstars.

Aside from his cameo in the soon-to-be-released Kickboxer remake (more on that here), Velasquez will play “Marco” in the upcoming Term Life action film, starring longtime funnyman Vince Vaughn. The plot is so thin you could floss with it, but who cares?

The movie title refers to the Vaughn character, “Nick Barrow,” who must stay alive long enough for his life insurance policy to kick in. Once that does, his daughter will be taken care of financially and it won’t be so bad if the mob succeeds in killing him.

In addition to the silver screen, Velasquez can be seen in the main event of the UFC 196 pay-per-view (PPV) when he collides with Fabricio Werdum, a championship rematch taking place next month in Las Vegas, Nevada. For more on that upcoming fight card click here.