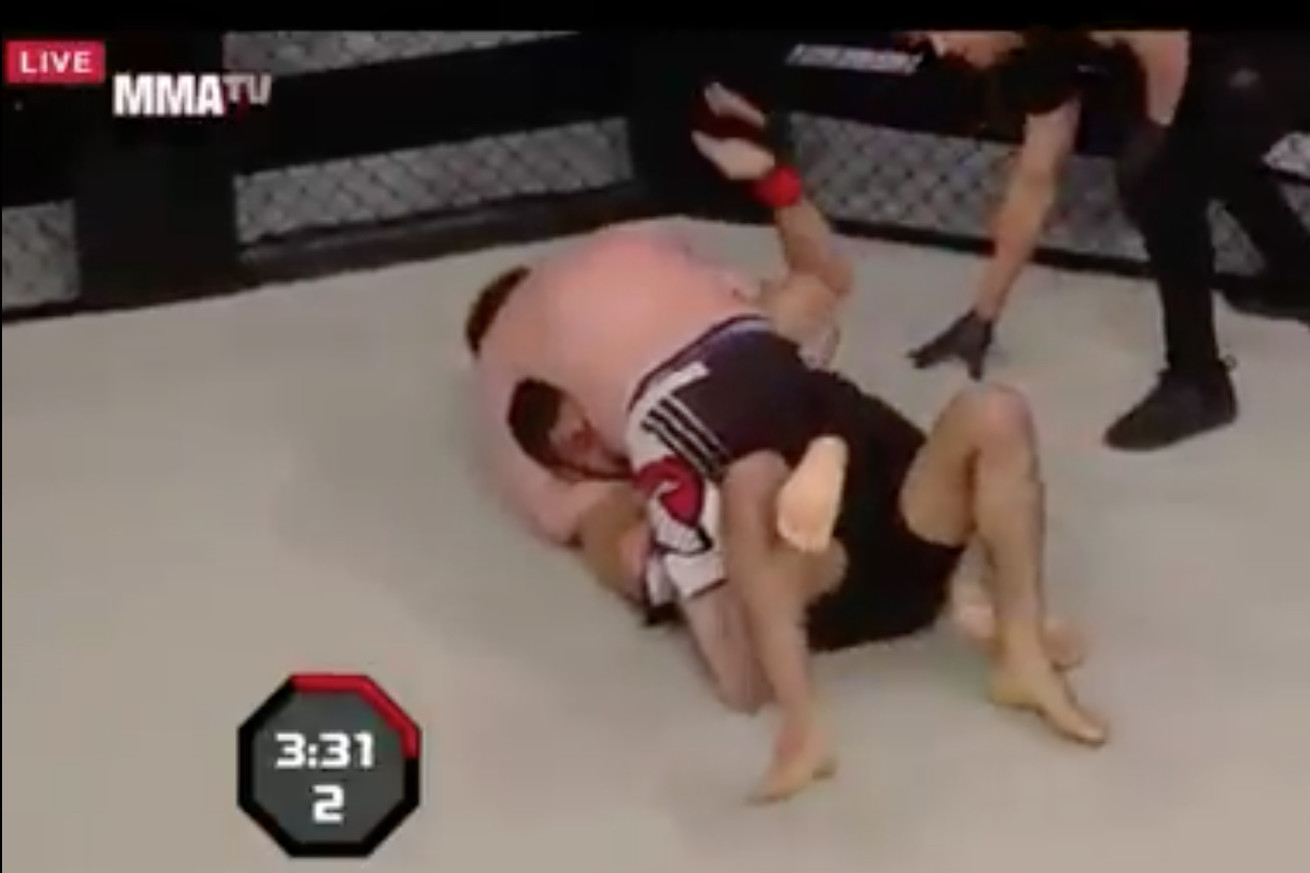 Cody McKenzie is back at it again with the McKenzietine.

The former UFC fighter survived an early liver kick from his opponent, Valeriu Mircea, that dropped him straight to the canvas at Saturday’s Venator FC 3, in Milan, Italy. After surviving a tough first round, McKenzie came on in the second, looking for a submission. During a scramble, McKenzie locked up his notorious guillotine choke, the McKenzietine, forcing Mircea to tap out at 1:30 of round two. With that victory, McKenzie snapped a five-fight losing streak.