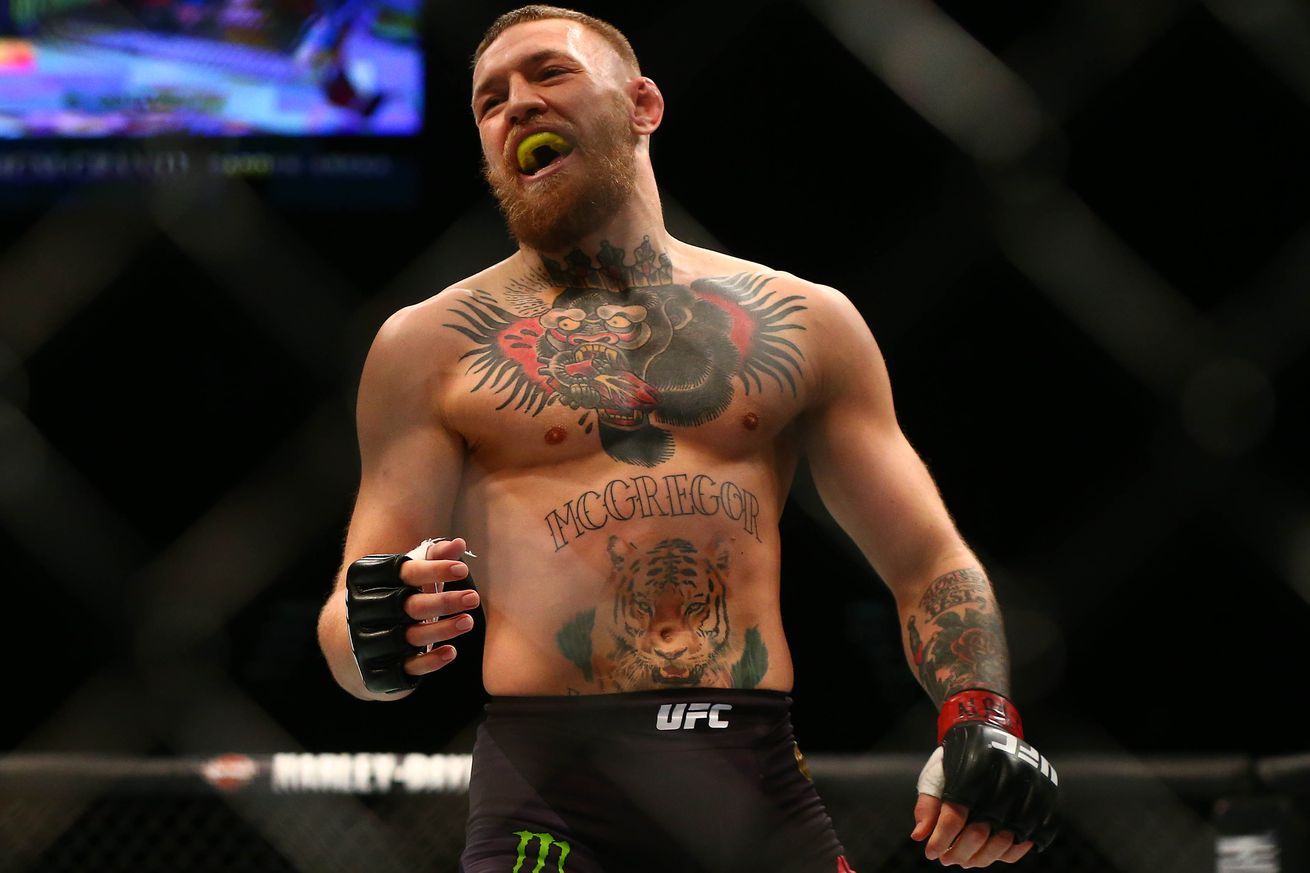 You’ve seen the sneak peak (video here), now it’s time to see what the gathering of a bevy of Ultimate Fighting Championship (UFC) superstars, some lucky fans and a whole lot of Bud Light was all about.

Among the challenges were a timed can-crushing event (insert joke here), a bottle-punching/breaking contest, a standup cutout punching contest, and the finisher challenge, which sees which UFC superstar can come up with the most creative finishing move.

The prize also consisted of a pair of highly-sought after tickets for the upcoming UFC 200 pay-per-view (PPV) event on July 9, 2016 in Las Vegas, Nevada.

But, instead of reading about it, click the video player embedded above for Part 1, and check out the video below for Part 2.