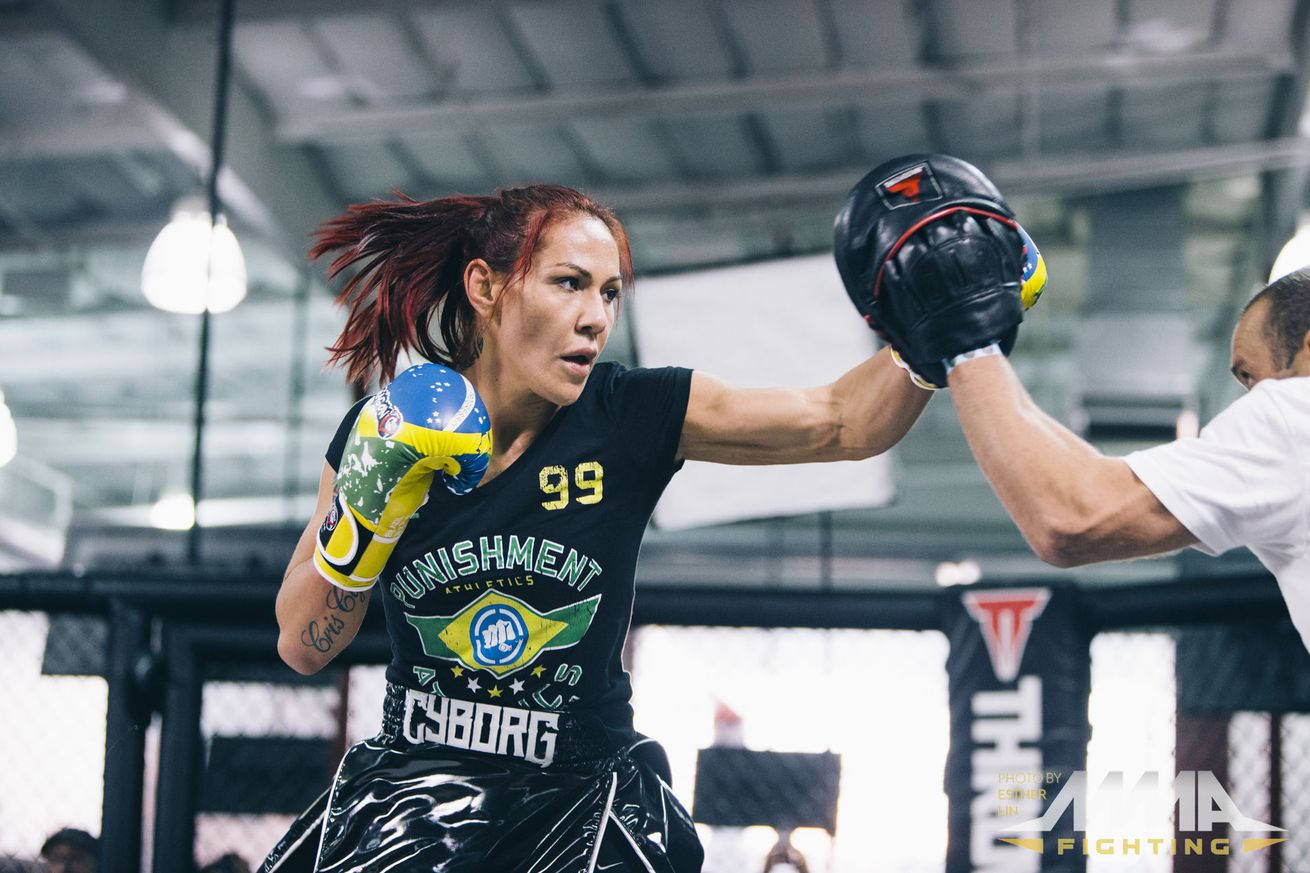 Despite Ultimate Fighting Championship (UFC) not having a women’s featherweight division, Cris Cyborg has already made her presence felt inside the Octagon, making her frightening debut with a first round knockout of Leslie Smith at UFC 198 earlier this summer in a catchweight bout of 140 pounds.

Now, Cyborg will get to headline her first-ever UFC card in just her sophomore effort with the promotion, as she takes on Lina Lansberg in the main event of UFC Fight Night 95, which is set to pop off from Ginásio Nilson Nelson in Brasília, Brazil net weekend (Sat., Sept. 24 2016).

Lansberg, who is currently 6-1, including a five-fight win streak, will have a tough task in her Octagon debut, but “Elbow Princess” is more than up for the challenge against a knockout artist who is looking for her 18th straight victory.

Also, former Bantamweight champion Renan Barao will look to right his sinking ship, as he hopes to avoid losing three straight when he faces Philipe Nover in the co-headlining act, while Roy Nelson faces Antonio Silva in Heavyweight action.

The UFC on Fox Sports crew broke down the event, which you can see in the video embedded above. And to get up to speed with the latest and greats from UFC Fight night 95 click here.