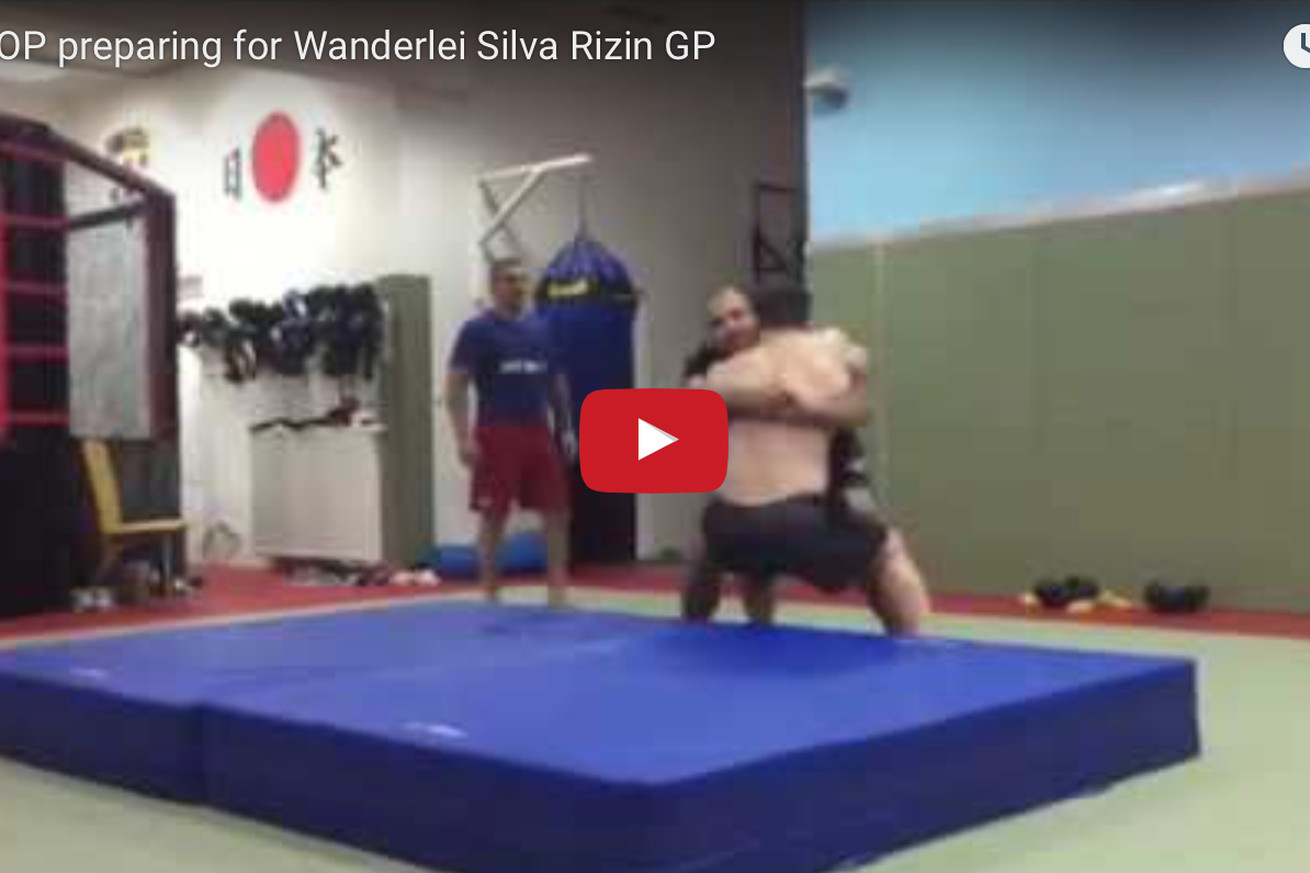 And a pro wrestler, judging by the above body slam.

Following his most recent victory over Hyun Man Myung, “Cro Cop” (32-11-2, 1 NC) proceeded to call out Wanderlei Silva, also a part of the open-weight tourney (but who earned a first-round bye) for round two.

They’ll run it back next month in “The Land of the Rising Sun,” where this kind of thing is not frowned upon.

Filipovic and Silva first went to war under the PRIDE banner, fighting to a draw way back in 2002. They would rematch roughly four years later when “The Axe Murderer” succumbed to a first-round head kick.

For much more on the second round of the upcoming RIZIN tournament click here.