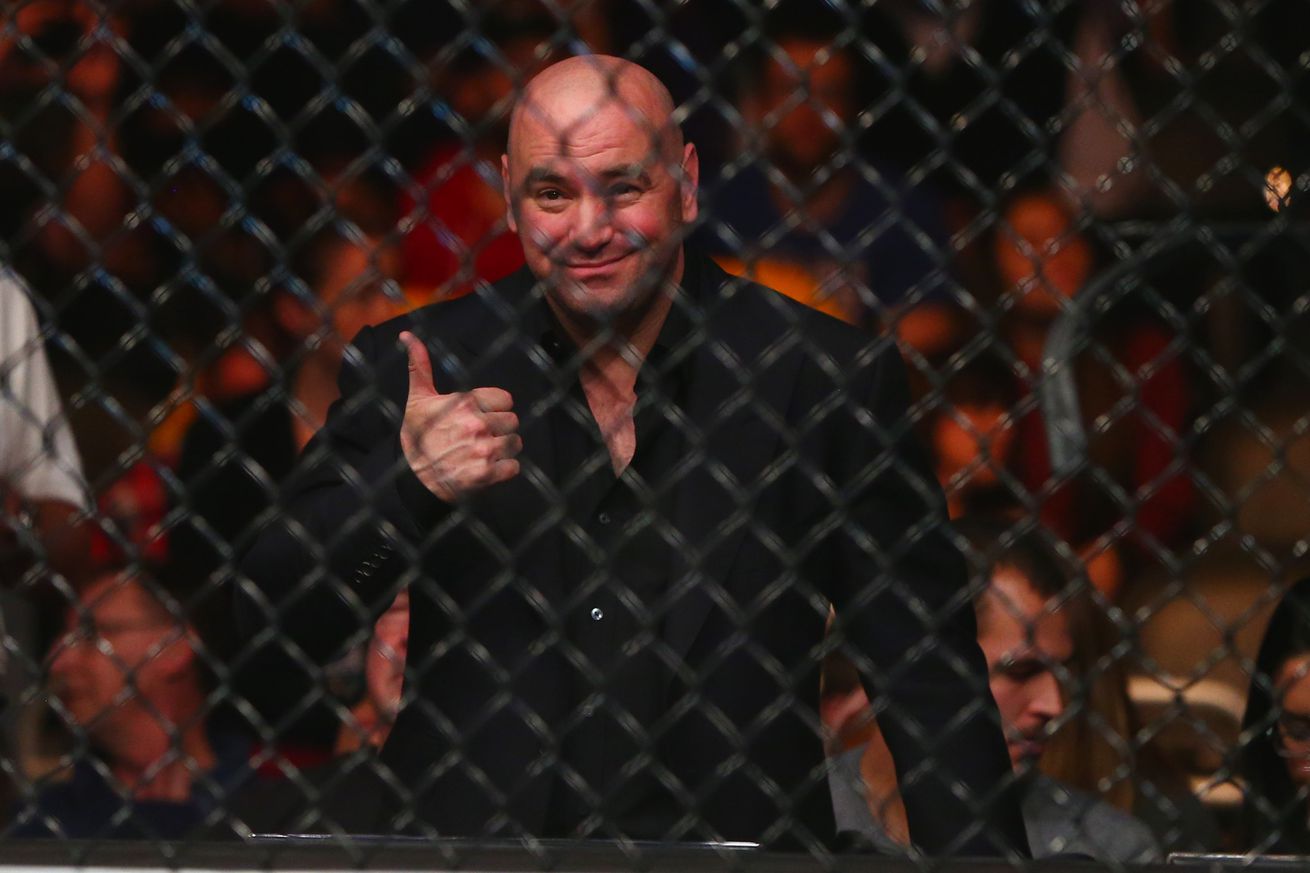 Headlining the event was a Light Heavyweight fight which saw Glover Teixeira absolutely obliterate Rashad Evans in the very first round.

Also, Rose Namajunas and Tecia Torres made the most out of their co-headlining duties, as the talented ladies put on a stellar performance that saw “Thug Rose” outlast “Tiny Tornado” over three rounds to get some get back from their initial bout.

Also, Khabib Nurmagomedov made a successful return after two years on the sidelines, taking out a game Darrell Horcher in a Lightweight affair.

White spoke to FOX Sports after the fight to recap the event, and talk about a potential fight between Glover and Anthony Johnson, Rose and Tecia’s bout, and much, much more.

For complete UFC on FOX 19 results and analysis click here.