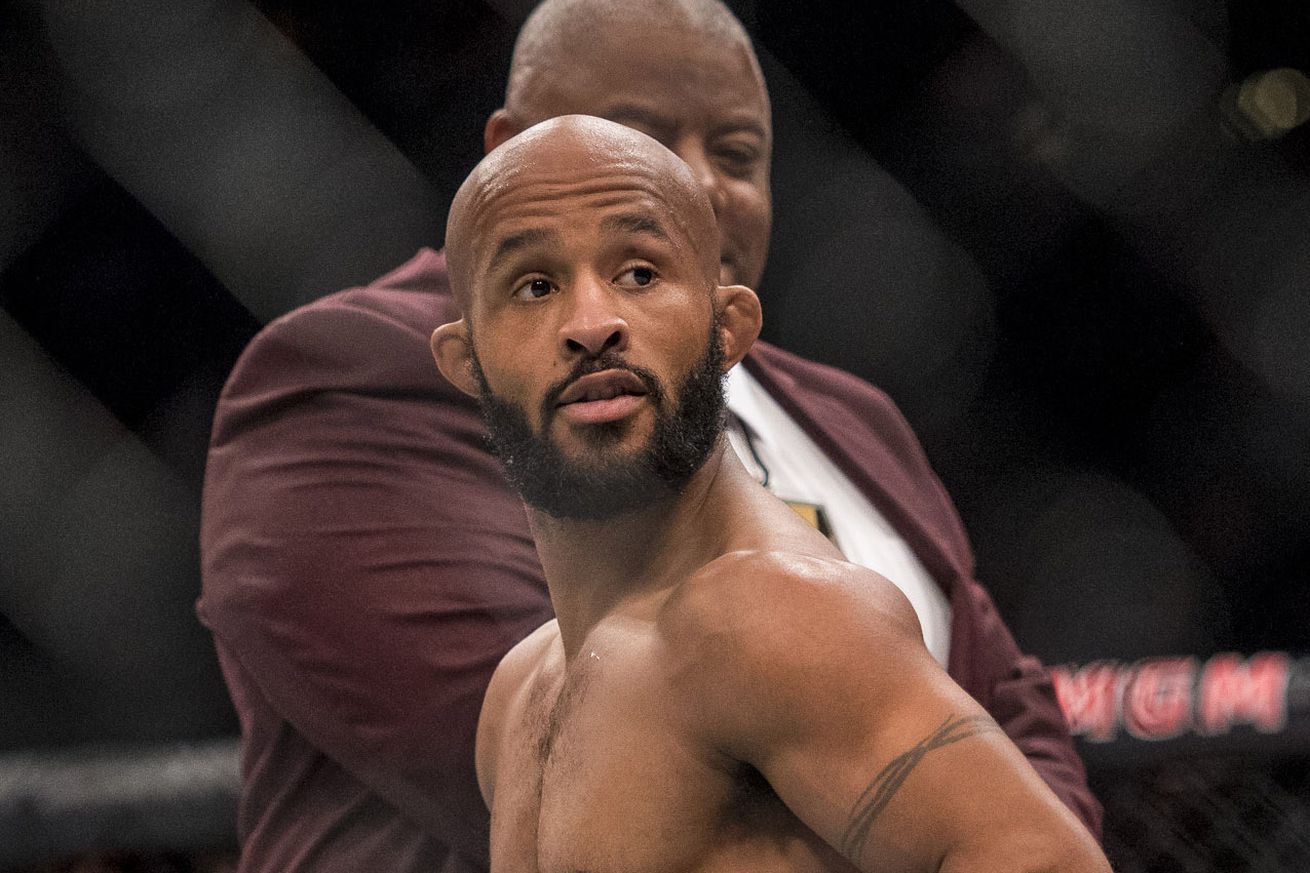 It’s no secret that United States Anti-Doping Agency (USADA) will go to extreme lengths to collect a sample from a Ultimate Fighting Championship (UFC) stable member. Earlier this year, USADA reps were nearly greeted with heavy fire from Army veteran and UFC middleweight Tim Kennedy, as well as welterweight contender Jake Ellenberger, who welcomed his early-morning risers with a Smith & Wesson. While it’s important for fighters to test randomly in order to obtain the most truthful test results, USADA has found a way to become a world-class pain in the ass.

Current UFC flyweight champion and pound-for-pound standout Demetrious Johnson learned this the hard way earlier this week when USADA forced him to take a piss test at a liquor store. “Mighty Mouse” had the following to say on an evening originally scheduled as a date night with the Mrs:

nothin like USADA deciding to join me on my date night with @mightywife pic.twitter.com/d5qzLrlszX

“I just got the call from USADA, they’re looking for the champ,” said Johnson. “I told them I’m at Total Wine, I’m gonna pick up some brew for the [Twitch] stream tonight, so we’ll do a piss test at a convenience store. Let’s see how this goes.”

And so it continues. Until a USADA rep is beaten about the head or scared straight by one of the countless cage fighters they test, the lesson will never be learned. At least Johnson was able to close out the night with some good brew.