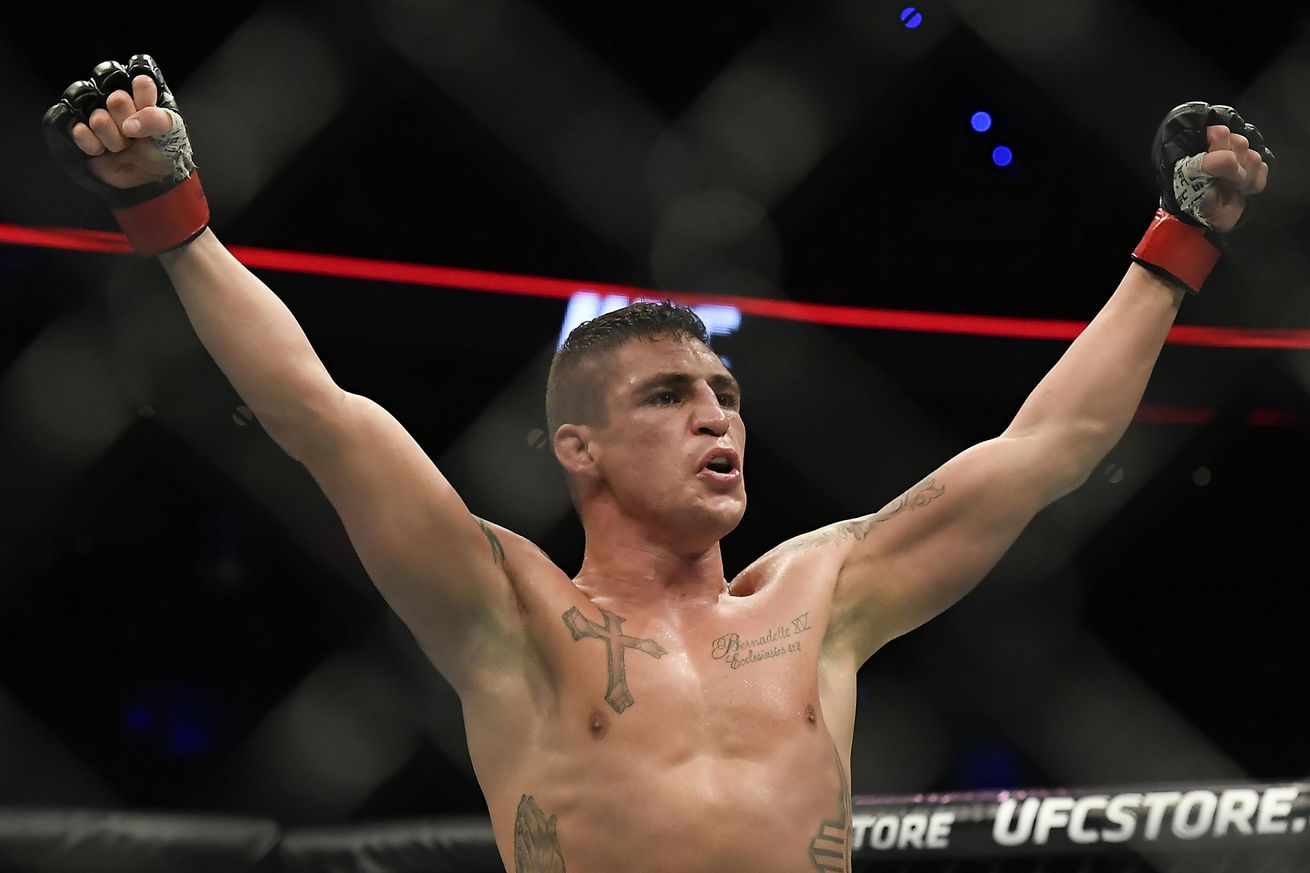 Diego Sanchez got back in the win column last night (Sat., Nov. 5, 2016) by dominating former Bellator MMA Lightweight contender Marcin Held in the co-main event of UFC Fight Night 98, which went down from inside Arena Mexico in Mexico City, Mexico.

And it was a vintage “Nightmare” performance, surviving multiple submission attempts from his foe, including leglocks and a near, fight-ending guillotine choke which he escaped out of by pulling out his best “ninja move.”

Indeed, Diego proved that he would not quit, tap or scream “uncle” in order to escape from the hold. In the end, Sanchez proved the victor and nabbed win number 16 inside the Octagon by “brutalizing” Held’s body with devastating body shots.

As for what’s next for Sanchez, he plans on taking the upcoming Holiday season off before he gets on the phone with UFC matchmakers to see what’s next. And if he had his druthers, he wouldn’t be fighting at high altitude again; though he loves his Mexican fans.