Home MMA News Video: Emotional Ronda Rousey ‘still grieving the person who could have won it all’
ShareTweet 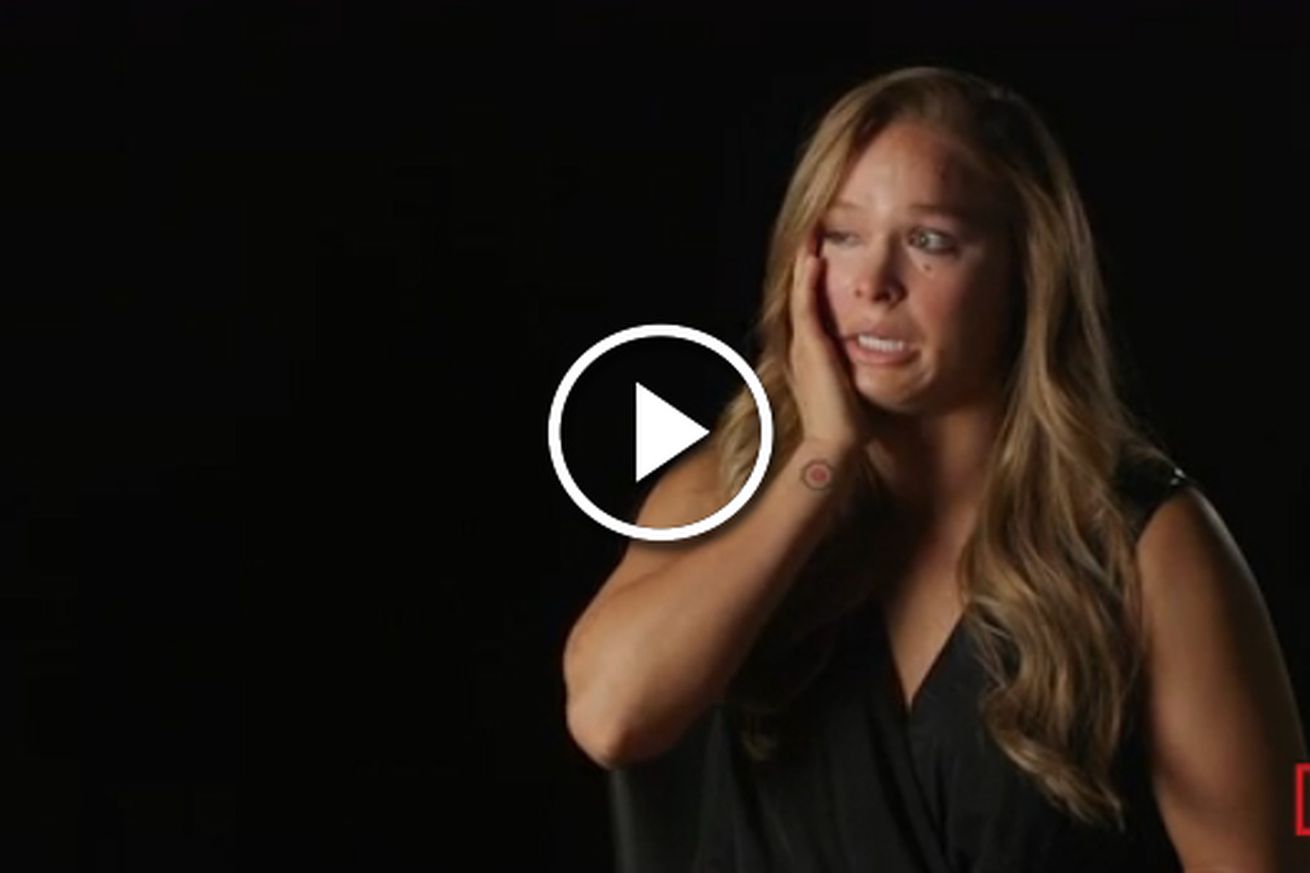 Former Ultimate Fighting Championship (UFC) women’s bantamweight champion Ronda Rousey recently made the Time “100 Most Influential People” list for 2016 after a decorated career in mixed martial arts (MMA). One that also gave her limitless opportunities outside the Octagon.

Until it all came crashing down at UFC 193, which means this will never happen.

“I’m still grieving the person that could have won it all. But I have to live up to the fact that I’m not her. That’s just who I’d like to be and instead I’m what I need to be, for myself and everyone else. You have to go through those stages of acceptance and renewed optimism. You need to define that doe-eyed part of you that walked into an arena the first time and saw all the lights and thought ‘one day that’s gonna be me, that’s gonna be my name up there.’ That’s what I need to find again.”

She may need a Holly Holm rematch to exorcise those demons.

Rousey has not competed since “The Preacher’s Daughter” knocked her out last November, but it expected to make her Octagon return later this year. Holm is currently without an opponent; however, “Rowdy” may earn the winner of this fight based on her previous title reign.