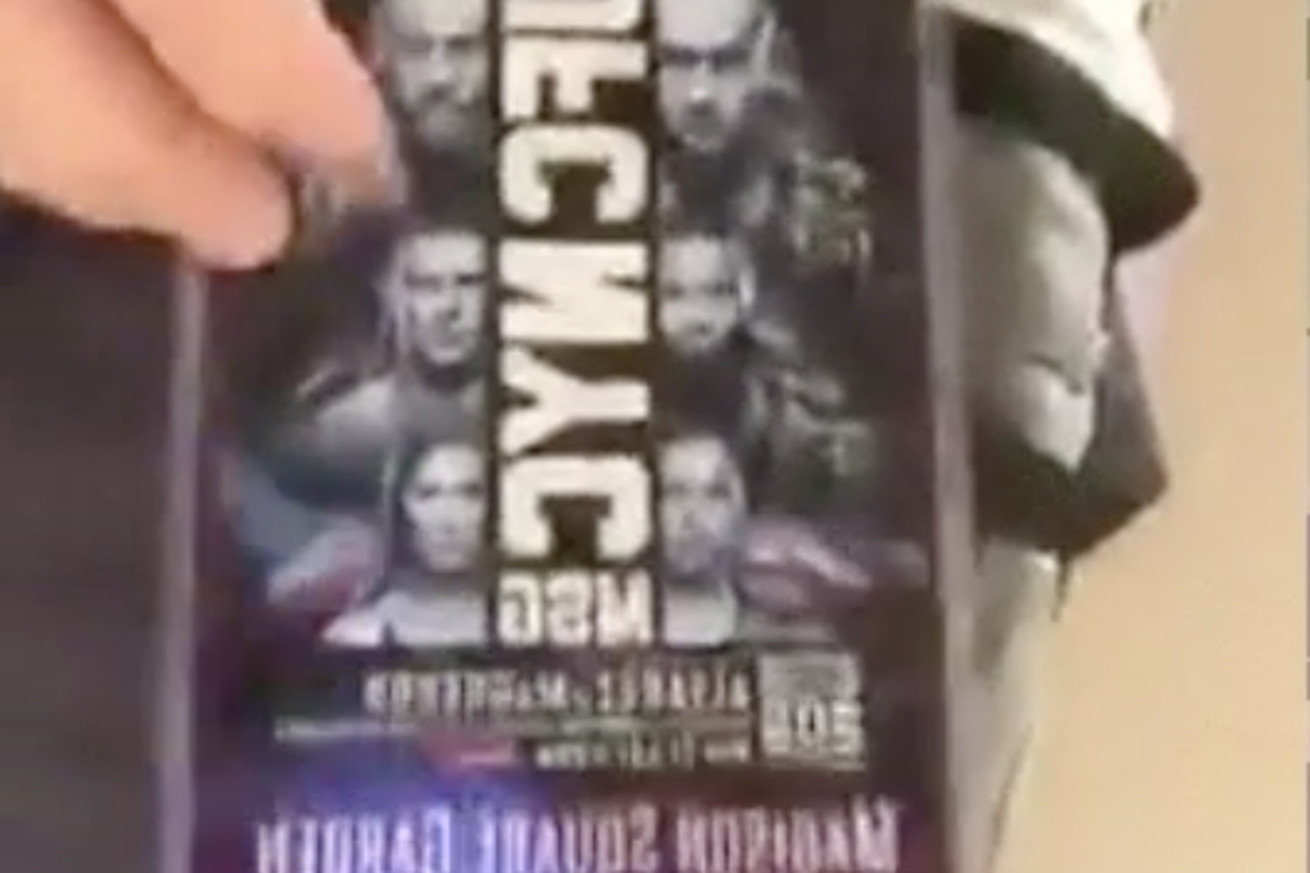 And the scalpers and last-minute resellers were asking a lot more than that.

Two fans who were either too broke or too smart to cough up that kind of coin found a new and creative way to gain access to “The World’s Most Famous Arena.” They took pictures of existing press credentials, reproduced them, and used the replicas to walk right past the media check-in station.

Then had the chutzpah to post it to Snapchat.

The risk was worth the reward. UFC 205 boasted a bevy of fantastic fights, including the main event between Conor McGregor and Eddie Alvarez (video). You can see what else took place last weekend in the “Big Apple” with our UFC 205 mop-up post here.