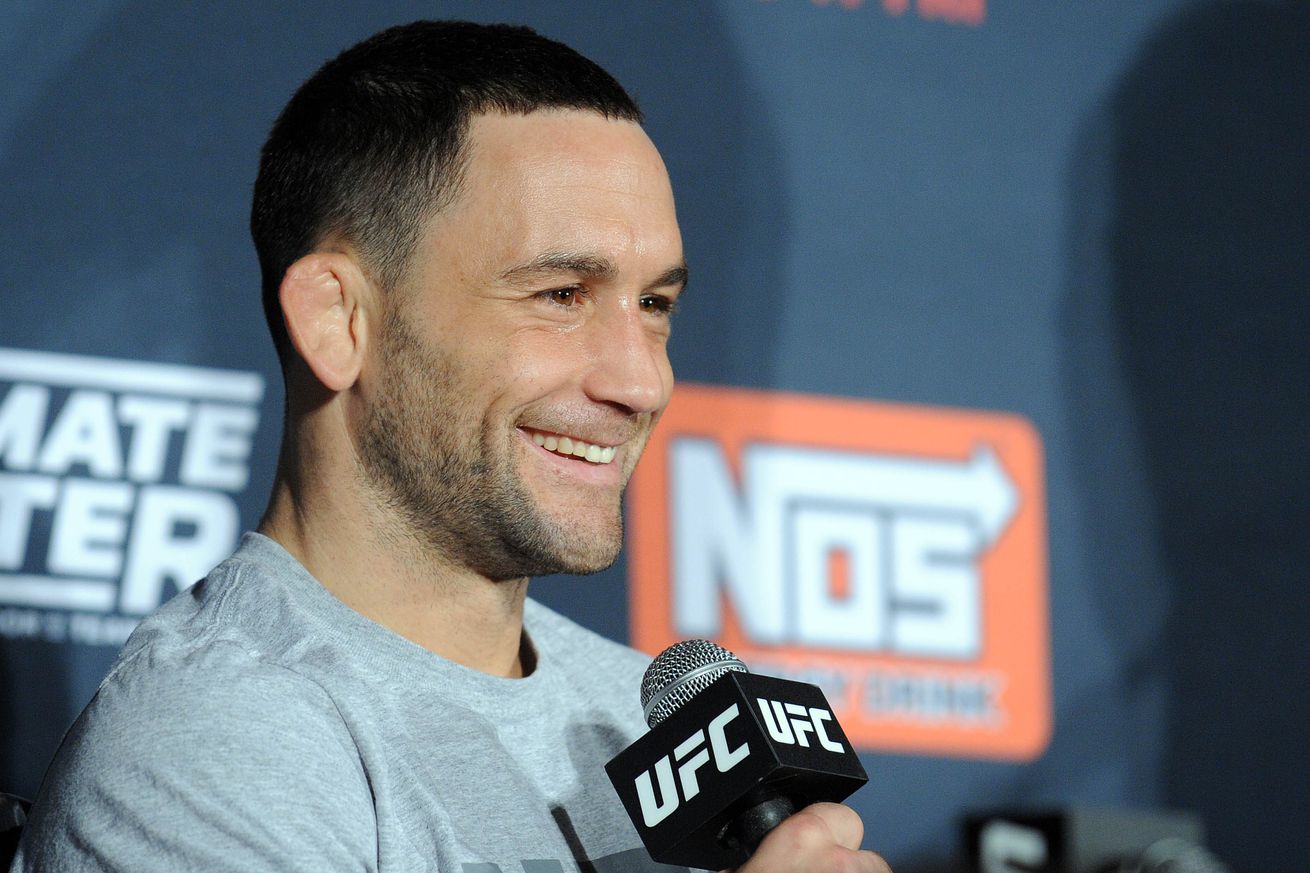 Groin surgery was a success. Was trying to get on the Brooklyn card but couldn’t get the deal done. So took care of a nagging injury. Shouldn’t be out to long! #AnesthesiaGotMeLikeWhoa

Edgar was hoping to get a fight at the upcoming UFC 208 pay-per-view (PPV) event on February 11, 2017 in Brooklyn, New York, but since he was unable to secure one, opted to go under the knife.

Frankie was last seen defeating Jeremy Stephens at UFC 206 last November, outscoring the hard-hitting “Heathen” to walk out of the Madison Square Garden in NYC with a unanimous decision win.