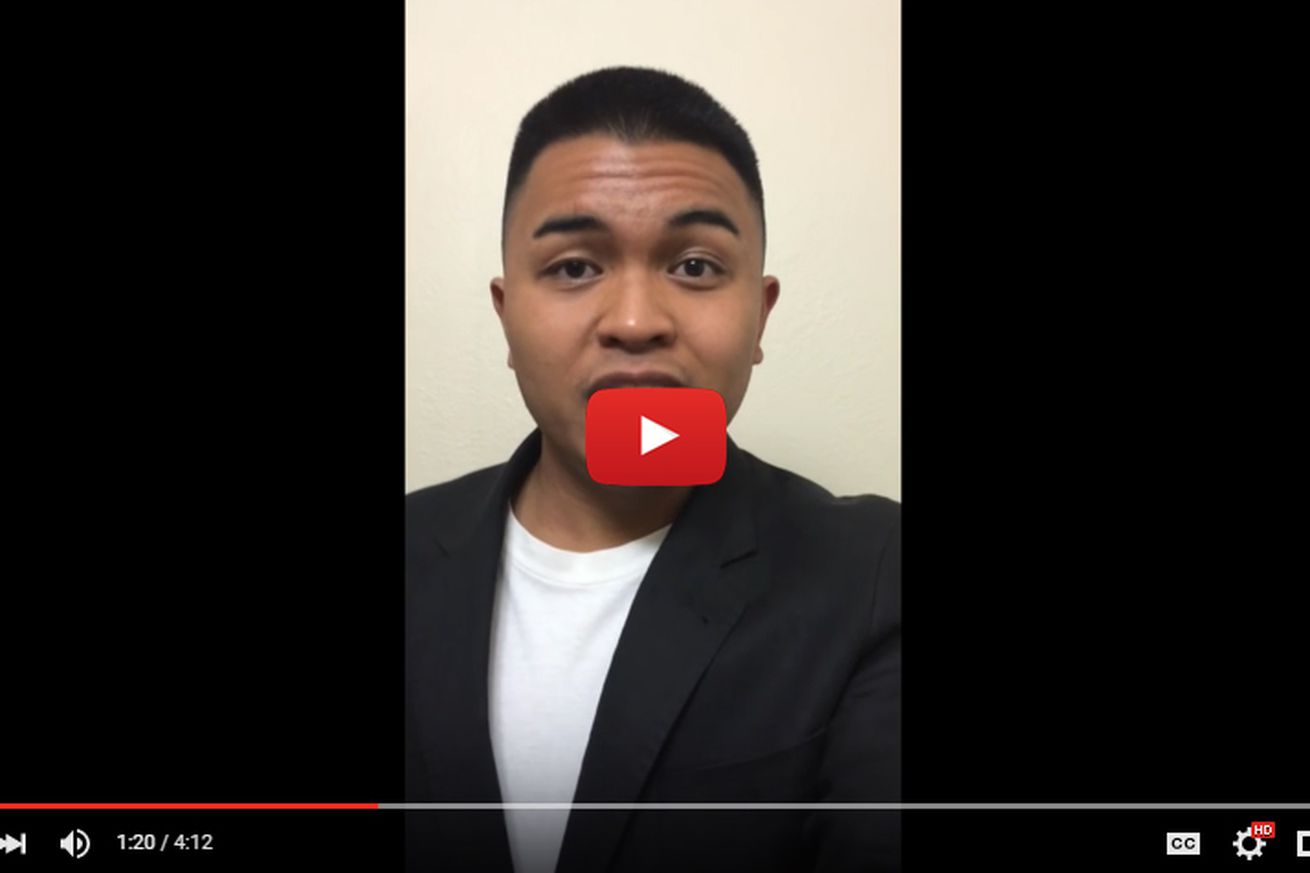 I was going to open with a Bon Jovi video (probably this one), but then I remembered when former UFC women’s bantamweight champion Ronda Rousey was wooed by an online proposal, so I guess all bets are off.

17-year-old high school senior Brandon Cadiz wants UFC strawweight Paige VanZant to be his prom date, and since he doesn’t have the digits, whipped up some footage of himself (and his squad) for her consideration.

“I can honestly relate to that. In middle school I was somewhat bullied for being a fat and chubby kid, and I came into taking martial arts. She didn’t get that opportunity to go to prom and I want to be that guy who takes her to prom and gives her that chance. I get that she’s busy, but my dream is just for her to see it. And I hope she does.”

His prom takes place on April 9, 2016 in Oakland, California.

Unfortunately for Cadiz, VanZant is busy “Dancing with the Stars” on ABC. Once those duties wrap, “12 Gauge” is expected to begin her training camp for UFC 200 in July. Perhaps she can make a quick pit stop in “Oak Town?”

VanZant has yet to respond.