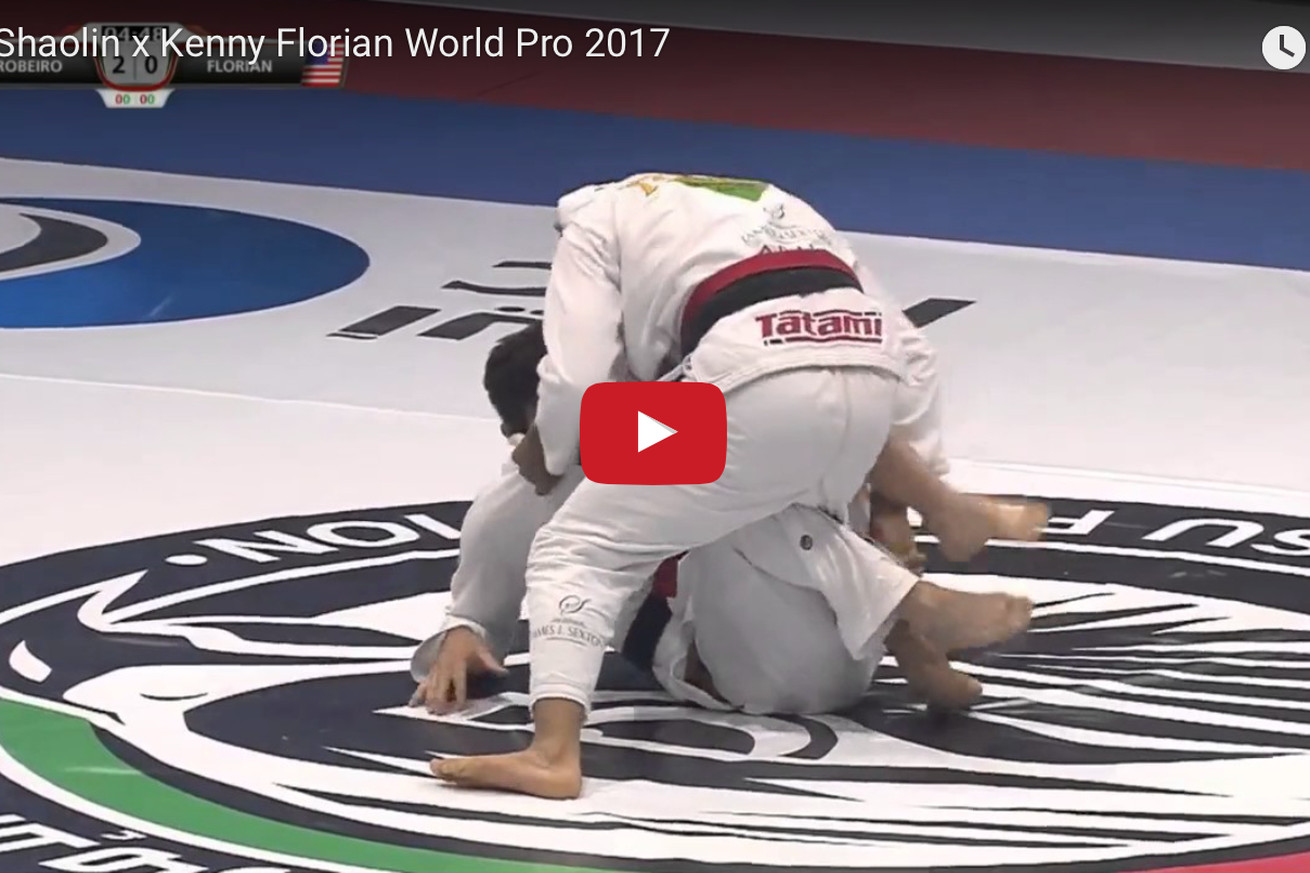 And when you work as many hours as “KenFlo,” you tend to get tired and try to sneak in a catnap during work. Unfortunately, that decision cost him his “Legends” match against grappling phenom Vitor Ribeiro.

I’ll let someone who actually knows what they’re talking about, like Milan Ordonez, explain the finish.

As Florian attempted a single leg takedown, Ribeiro had an underhook on the right leg, while sneaking in a clock choke attempt using his left hand. The finish itself was not clearly seen on camera, where Ribeiro already had his left hand deep into Florian’s right side collar. With the help of his right hip for control, the blade of Ribeiro’s left forearm was driving into Florian’s throat, while his chest was pinned onto his opponent’s back. Ribeiro finished the choke by pulling diagonally upwards with his elbow tucked in, and within seconds, Florian was unconscious.

Florian, 40, retired from mixed martial arts (MMA) back in 2012 after struggling with injuries, but has remained active on the grappling circuit. The 38-year-old Ribeiro, meanwhile, hasn’t competed in MMA since a decision loss to Justin Wilcox in late 2010.

“Shaolin” is expected to return for next year’s “Legends” competition against an opponent to be named.