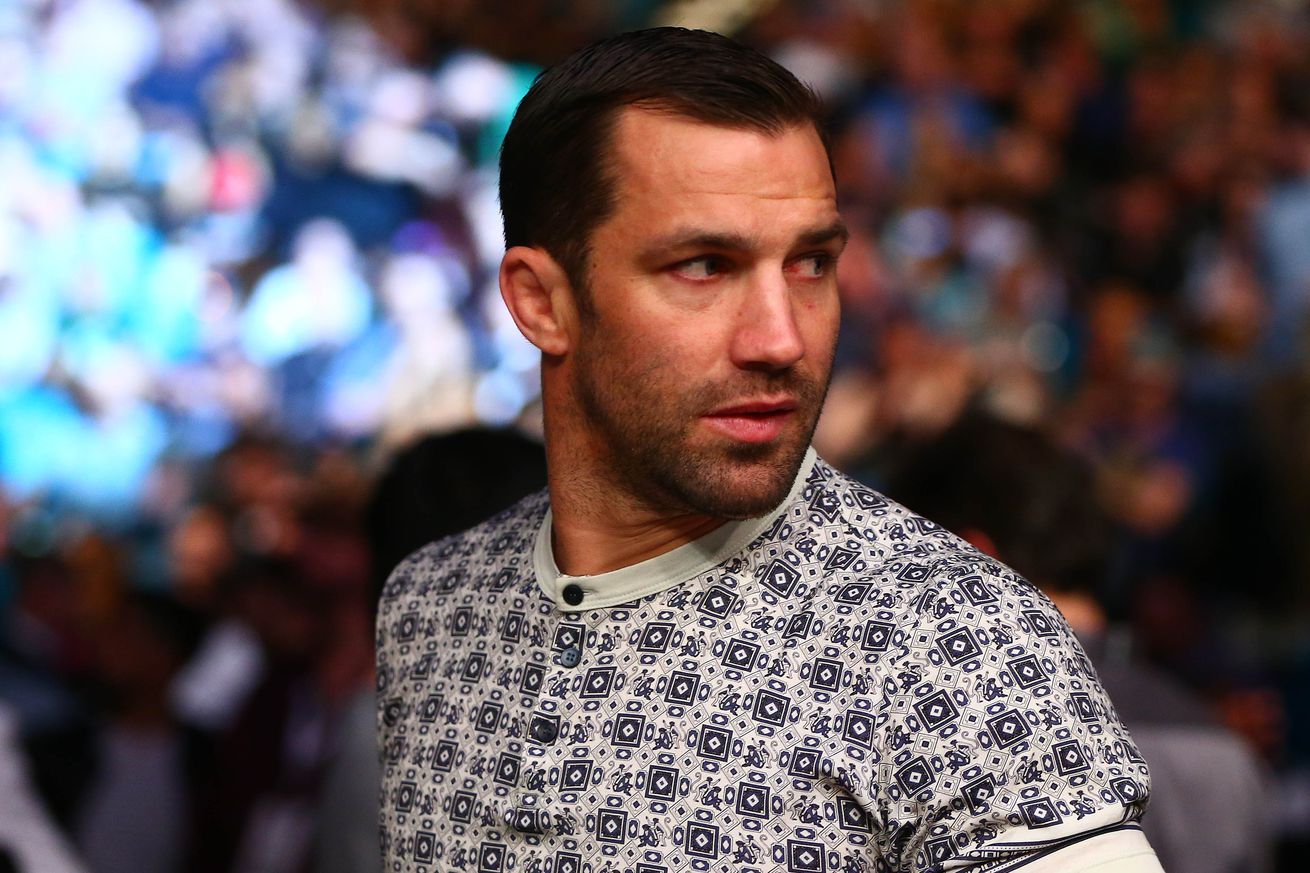 In his solo scrum courtesy of MMA Fighting, Rockhold talks about his first win over Chris Weidman back at UFC 194, and how he plans on finishing “All American” even faster the second time around.

Plus, the 185-pound champion explains why Weidman pulled a “bitch move” in their first encounter and reveals why he feels his foe is too emotional in the lead-up to their much-anticipated rematch and much, much more.

While you’re at it, click here to see their recent stop on ESPN’s “SportsCenter,” in which their side-by-side interview got tense and awkward in a hurry.