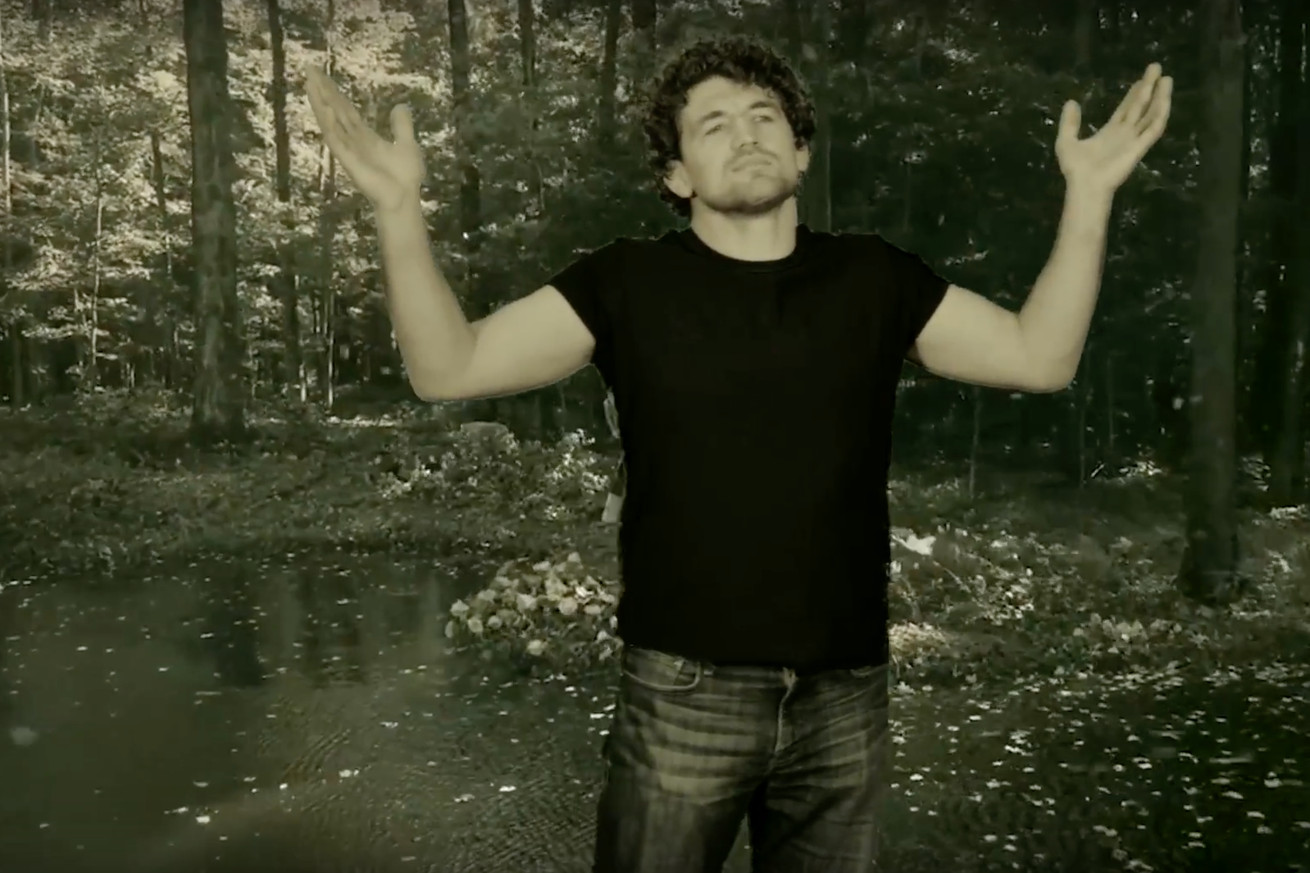 During the eighth annual Fighters Only World MMA Awards, former Bellator welterweight champion and current ONE welterweight champion Ben Askren took his talents outside the cage. In this video, Askren parodies Hello by English singer Adele. This parody song was written by comedian Adam Hunter.