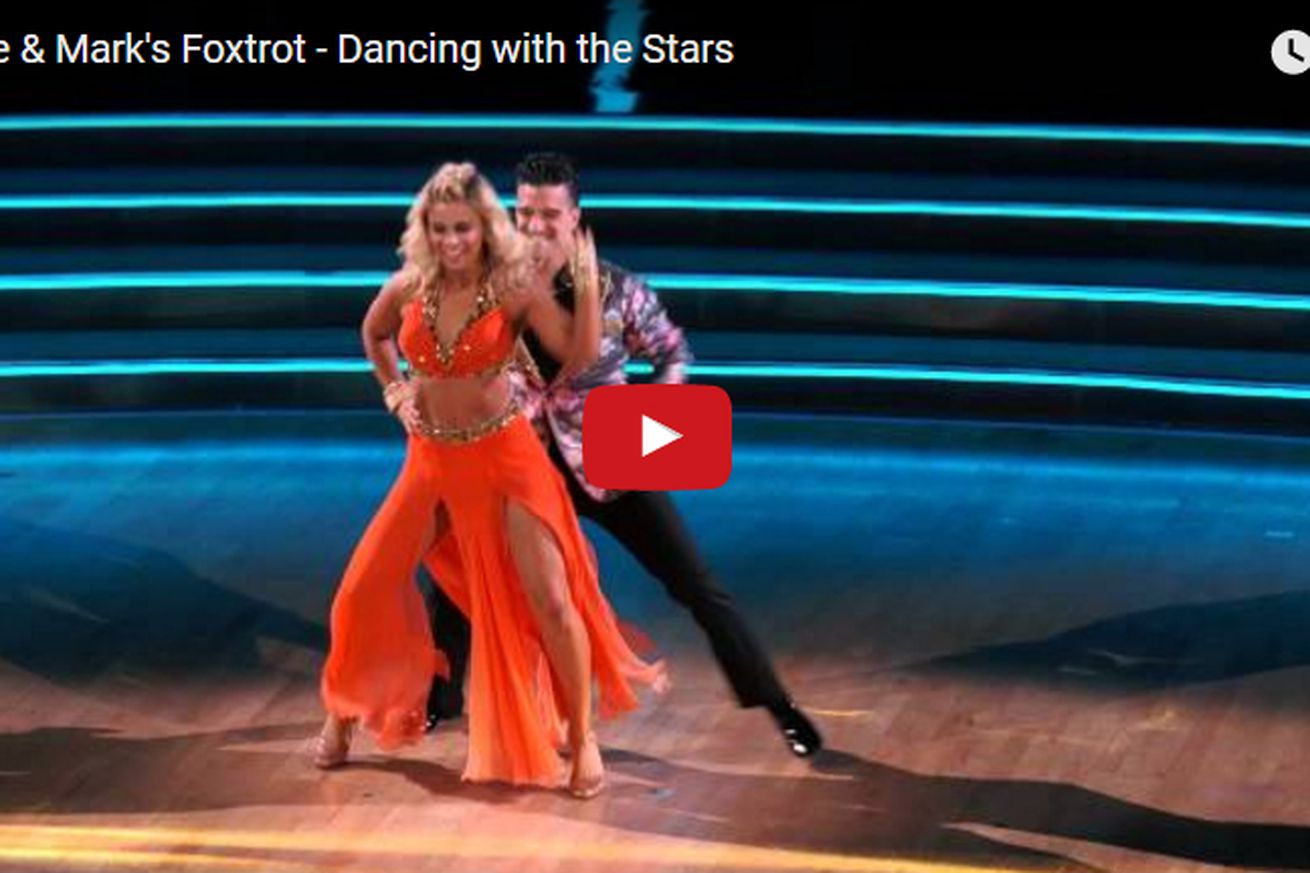 Ultimate Fighting Championship (UFC) strawweight Paige VanZant recently made her debut on Season 22 of “Dancing with the Stars” (DWTS) on ABC.

“Paige VanZant and her partner Mark Ballas dance a Foxtrot to ‘Ain’t Got Far To Go’ by Jess Glynne,” as recapped by ABC. “The judges praised Paige for her fearless approach to the dance, but overall thought it lacked a bit of control. The pair earned a 21 out of 30 for the performance.”

That leaves her tied for fourth place

VanZant was last seen at UFC Fight Night 80 back in December, coming up short in a submission loss to Rose Namajunas. The 21-year0old Team Alpha Male product joins hall of fame light heavyweights Chuck Liddell and Randy Couture on the list of UFC stars to appear on DWTS.

To see who else is competing on this season of DWTS click here.