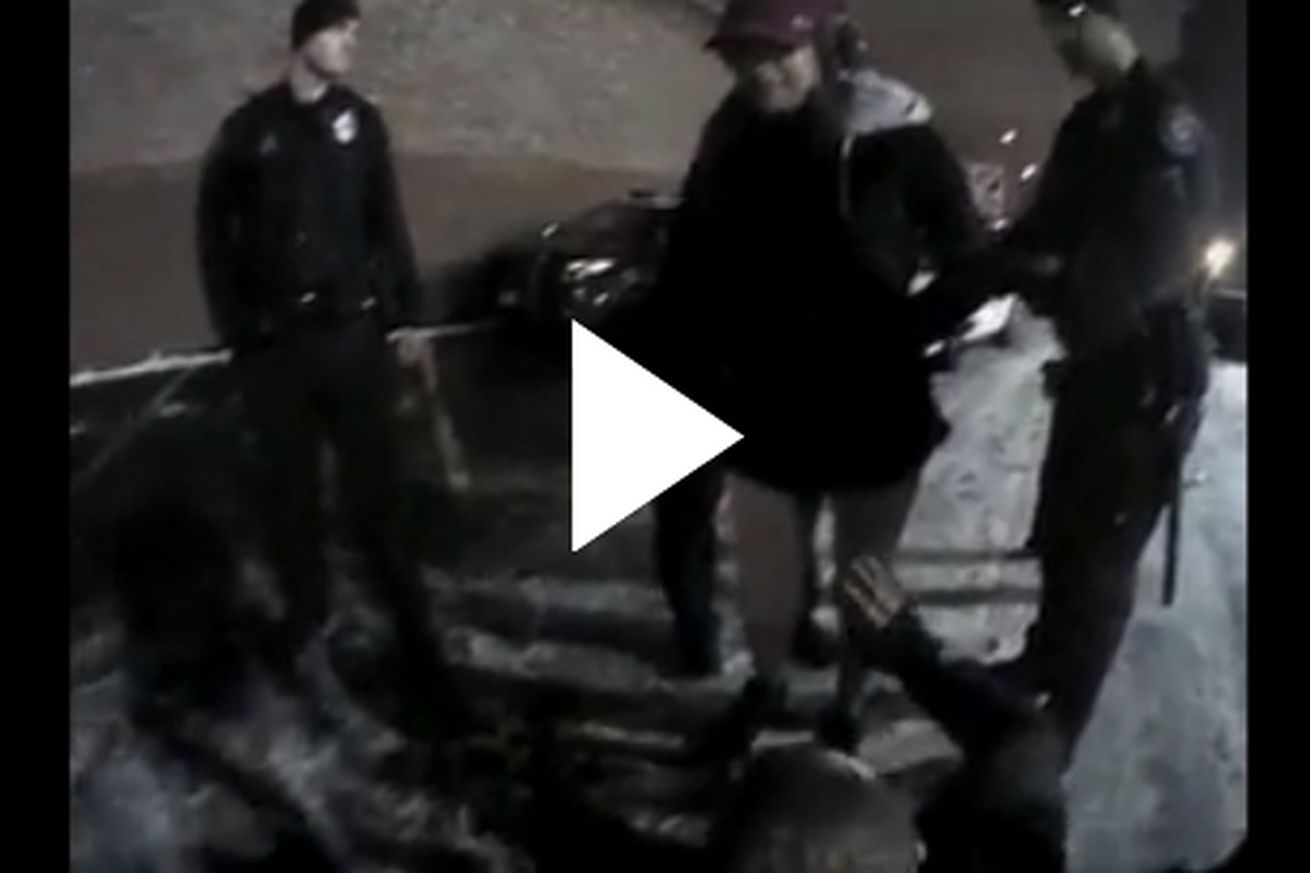 Fair warning: The F-bomb drops a few dozen times, so make sure the volume is low if you’re around sensitive ears.

Listen to audio of the 911 call here.

Pena was arrested and charged with two counts of assault after bar employees claim she kicked them in the nuts. Not because they wouldn’t serve her, but rather because the establishment denied access to the “Venezuelan Vixen” — along with her training partner Josh Gow — because they appeared to be drunk and disorderly.

Pena’s pre-trial conference in Spokane Municipal Court is set for Jan. 19, 2016. UFC has yet to comment on the incident, but insists it’s looking into the situation.